The “N” Word Is In The News, But Why Don’t The Other Letters Have Words? 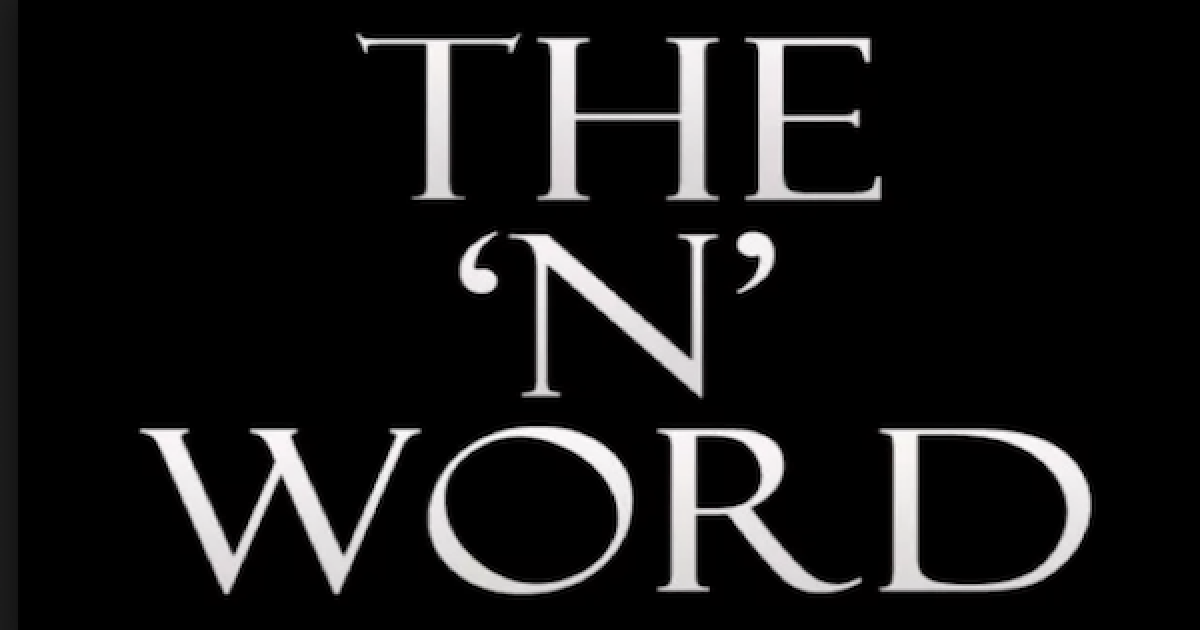 Besides hearing the term, the “N” word a hundred times a day, this Omarosa nonsense we have been hearing about since the weekend raises two critical points.

First, when someone is an a-hole in a reality show, they won’t change if you raise them from obscurity and give them a job in the White House. Because once an a-hole always an a-hole.

The second point is the letter “N” has a word, the other 25 letters should have a word also.

When I was a kid, the only time I was allowed to say cuss words” was when I was tattling (usually on my older brother or sister), such as “Mommy, Paul said F**k.” These days it has become much easier for kids to tattle, by simply using the term, the “F” word.

There are those who believe this initial-using protocol is an example of political correctness gone overboard, but I  disagree. We have 26 letters in the alphabet– we should have words that go with ALL the letters. And maybe some of the letters should have more than one–but it’s not nice to leave any letter out, it may hurt their feelings.

Therefore, to honor a society where some people say the scientific term “black hole” is racist, below is a proposed list of words the federal government should not allow us to say out loud.  Yes, they should pass a law.

Most of the below are designed to make the liberals happy because, to be honest, conservatives are more concerned with saving the country than being politically correct. 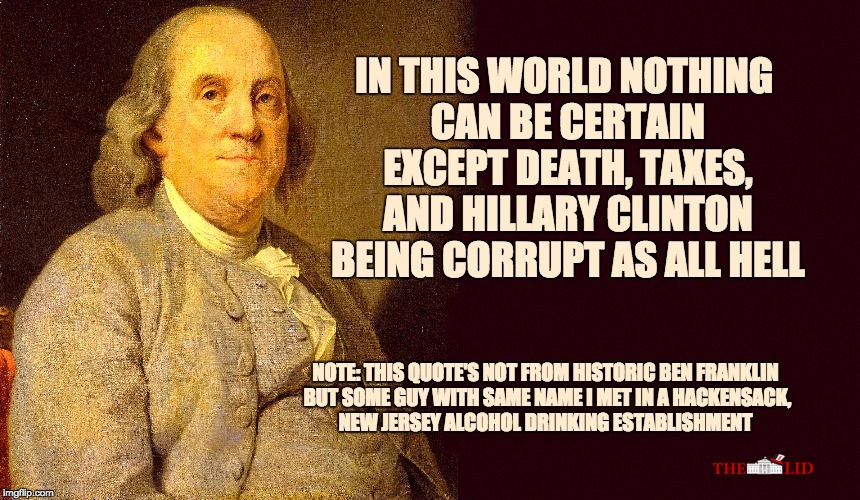 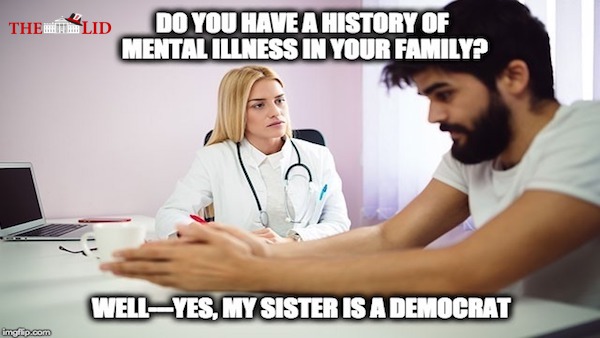 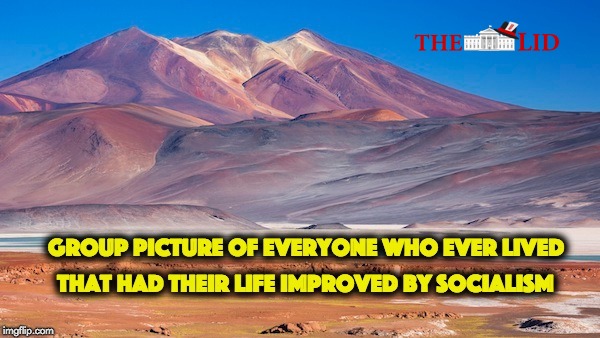 Some of you may say this is entirely wrong the Federal Government should not interfere with communications. These people believe the government should stay away from what goes into or comes out of our mouths, or that the words we use are a matter of personal freedom. To them I say, how different is this 26 letter substitution plan than the food labeling provisions of Obamacare. The  Democratic Party politicians believe they can tell us what we can’t put into our mouths, like salt or sugared soda, isn’t the next logical step for the government to tell us what can (and more importantly what cannot)  come out of our mouths?

IIf you believe the government shouldn’t be allowed to tell us what we can say, then you must be one of those freedom-loving conservatives.