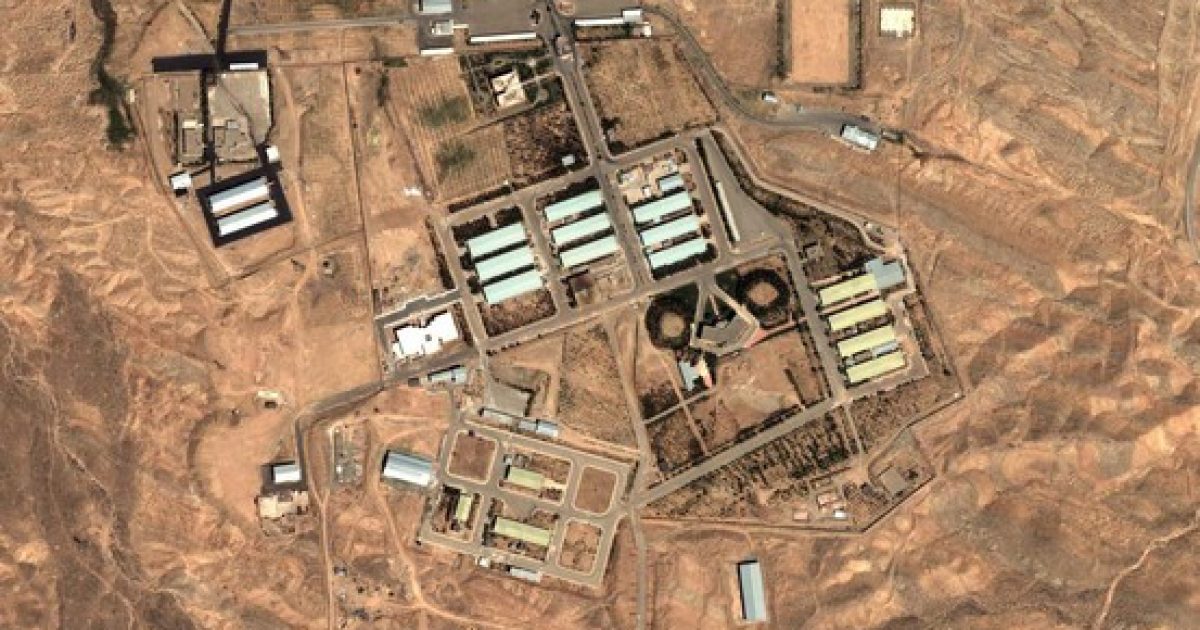 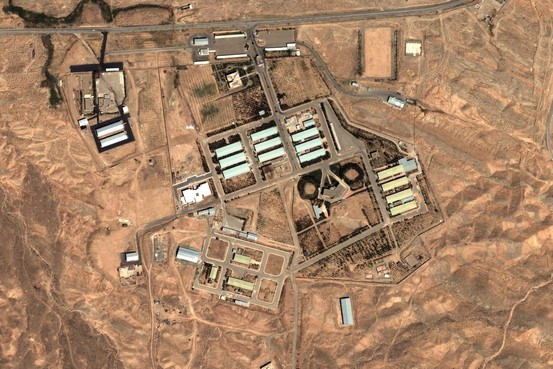 The media reported a collective “what the hell was that” as a fire and explosion at a military  facility near the Iranian capital Tehran has left at least two people dead, on Sunday evening reports say.  The Facility in question, Parchin been linked to Iran’s nuclear program.

Iranian opposition website Sahamnews said the explosion was so intense, it shattered windows of buildings as far as 9 miles away.

There were no further details.

On the other hand Iranian official sources denied the explosion had taken place at the
complex, the expansive Parchin military site in the east of the city,
where international monitors suspect Iran once tested triggers for
potential nuclear weapons. But the enormous orange flash that
illuminated Tehran around 11:15 p.m. local time clearly came from that
direction, several witnesses said.

If the explosion did indeed take place at the Parchin faculty it could have been sabotage, a Iranian experiment gone wrong, or even one gone right.

What we do know is that the Parchin faculty is probably involved in the Iranian nuclear program, as they refuse to allow U.N. Inspectors visit the site.

The WSJ is reporting that U.S. officials are closely monitoring developments.

“We are aware of reports of an explosion at or near the Parchin military facility in Iran,” said Bernadette Meehan, a spokeswoman for the White House National Security Council. “We are also aware of reports that Iranian authorities have described the incident as a fire at an explosive materials production unit and that two workers have lost their lives.”

The NSC didn’t comment further except to that officials “are monitoring the situation closely.”