Must Watch Video: John Coleman of KUSI- How the Global Warming Scare Began 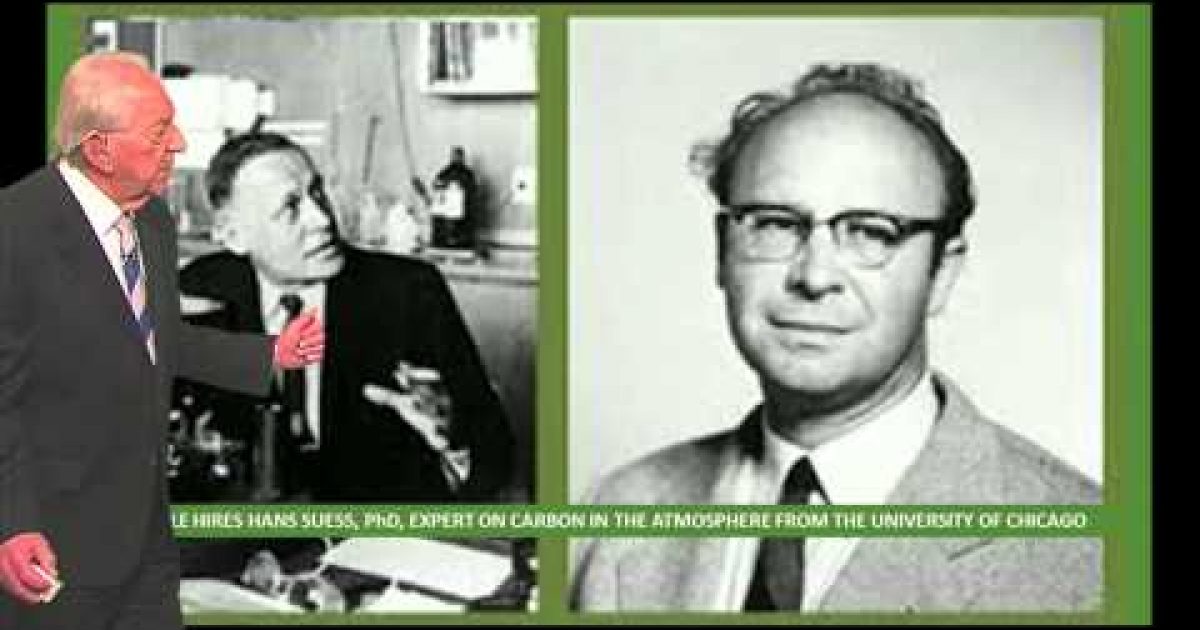 A great scientist named Roger Revelle had Al Gore in his class at Harvard and the Global Warming campaign was born. Revelle tried to calm things down years later, but Gore said Revelle was senile and refused to debate. John Coleman documents the entire story and shows how our tax dollars are perpetuating the Global Warming alarmist campaign even though temperatures have not risen in years and years.

The must watch video is below:

Parents Sent Their Kids’ Face Masks to a Lab, the Toxins They Found Will Horrify You
June 18th, 2021 Flag And Cross