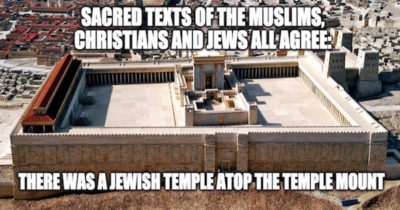 Ride the Thunder started as a true story of the Vietnam War that needed to be told, and retired Marine, Richard Botkin, was the author.

Now that amazing and true story has become a big-screen movie, and with the approach of Memorial Day, the nation-wide release commences.

The premiere on March 27, 2015, in Westminster, CA, was an overwhelming success.

Audiences cried out in anger, shed tears of remembered hardships, sorrows and loss, and applauded the heroics and bravery of the American and South Vietnamese Veterans.

So visceral was the response, that word of mouth (Main Stream Media has been, as one would expect, quite muted) spread news of the film like a wildfire torched by the Santa Anas. The Regency in Westminster added more screens and those additional screens subsequently sold out.

Buzz rippled through military and Vietnamese communities, gaining momentum with each passing day.

The Ride the Thunder “family,” via email, Facebook, Twitter, messages and more, began to field rapid-fire questions concerning the national and EVEN international release.

What has become increasingly clear: America was thirsty for the truth about Vietnam. Veterans — both American and then South Vietnamese (many of whom are now extremely patriotic naturalized American citizens) — are past due the recognition and honor they more than deserve.

So come on folks in the markets below…time for a night out and learn the truth about the Vietnam War you were never told about.

Below is a list of the five theaters and their locations. Just click on the name of the movie theater and you will be taken to a site where you can purchase tickets!!!