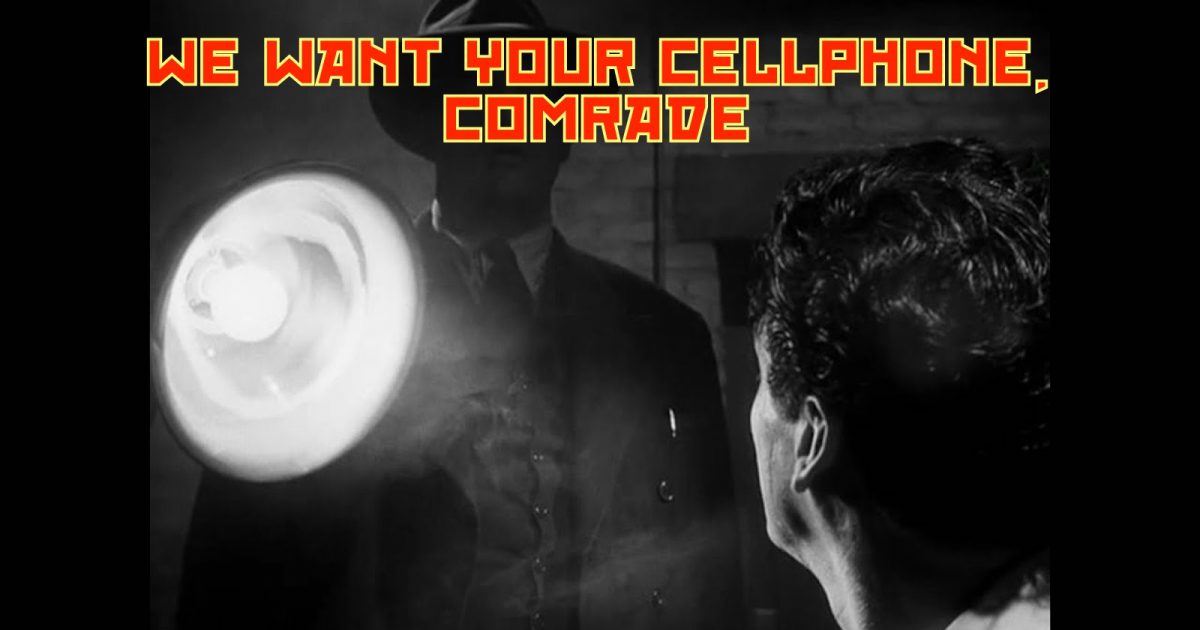 Can any of us imagine how incredible it will be for Donald Trump once this wildly absurd Robert Mueller #RussiaGate investigation is relegated to the land of embarrassing national mistakes?

We need to face it:  Mueller is the albatross around the neck of the President in 2018, with Trump desperately praying that the end is near for this silly charade so that he can get back to work.  After all, those lofty promises that he made to the American people aren’t going to fulfill themselves, and Mueller’s obstructive forays into all manner of personal records surrounding Trump and his inner circle are undoubtedly hampering progress for We The People.

Mueller’s investigation, we were initially told, would be focused on whether or not the Democratic conspiracy theory involving Russia in the 2016 election holds any water.  Instead, we’ve been inundated with insane, tangential evidence to the contrary, as Mueller invades the privacy of anyone he can intimidate into participating.  The Special Counsel has even begun to snoop around personal bank records of the President, and possibly also entering into evidence the tax returns that the President has worked to keep private.

Now, in an even wilder overstep, Mueller is asking to rifle through the cell phones of his case’s witnesses as well—a red flag that his investigation has gone off the rails.

Since as early as April, Mueller’s team has been asking witnesses in the Russia probe to turn over phones for agents to examine private conversations on WhatsApp, Confide, Signal and Dust, according to the sources, who spoke on condition of anonymity.

Fearing a subpoena, the witnesses have complied with the request and have given over their phones, the sources said.

While it’s unclear what Mueller has discovered, if anything, through this new request, investigators seem to be convinced that the apps could be a key to exposing conversations that weren’t previously disclosed to them.

A spokesman for the special counsel declined to comment.

Mueller’s probe has been called a fishing expedition and a witch hunt on several occasions, and it is easy to see why:  The Special Counsel is merely digging around like a child on the beach, attempting to find evidence to condemn the sand of treason.