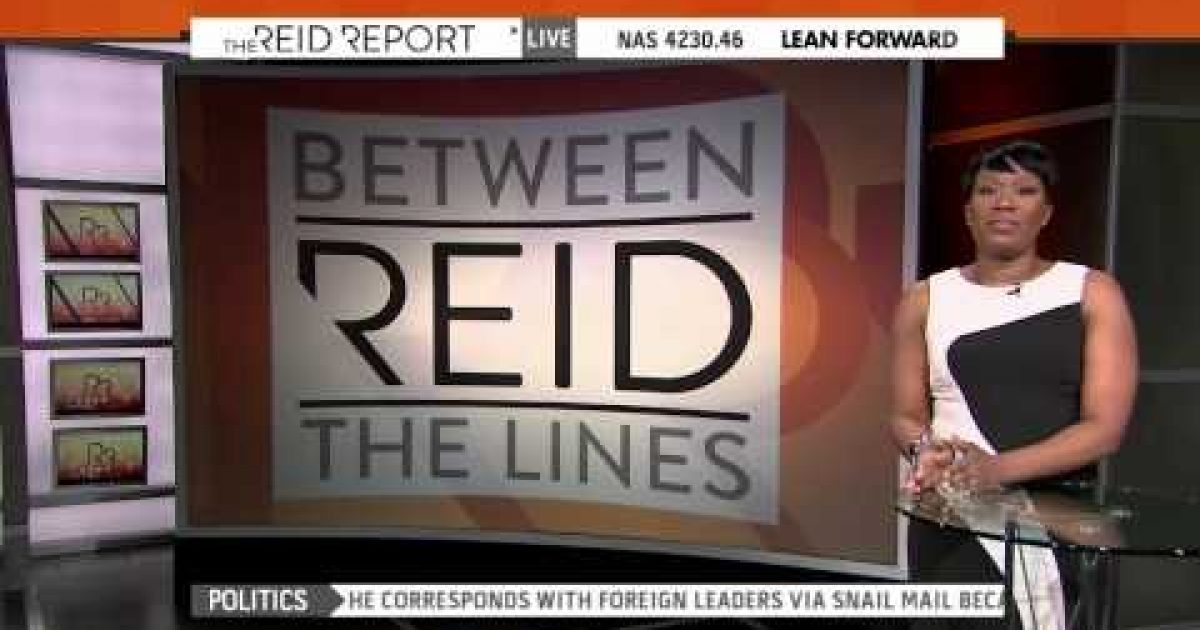 Facebook Twitter Flipboard
On her Monday program, MSNBC’s Joy Reid tried to give an overview of the issues surrounding the Hobby Lobby/Conestoga Wood Specialties case being argued before the Supreme Court the next day. She began with an explanation of how corporations gained peoplehood, but ended by implying six observant Catholic Judges could not rule fairly on the case.

Now, the most famous use of corporate personhood was Citizens United, which opened the door to corporate people spending lots of money to sway elections. The new cases ask whether corporations are not just people, but people who can have religious beliefs. Can the Hobby Lobby Craft Store chain, and Conestoga Wood Specialties of Pennsylvania claim that covering contraception in their employees’ health plans violates their rights under the Religious Freedom Restoration act, which says government can’t substantially burden a person’s exercise of religion? And can a New Mexico photographer refuse to shoot a gay wedding through her corporate expression of herself? The Obama administration is arguing that corporations are, in fact, not people, and that they can’t shield themselves behind religious beliefs. The court that will decide includes six Catholic justices, some of whom have not been shy about asserting their religion. And all of this is taking place as the country becomes more secular. Even as the fervently religious fight even harder than ever to push creationism in taxpayer funded schools, and on science TV shows. And where the question of corporate personhood has gone from whether the railroad has to pay its taxes to whether corporations can be religious people. The question is do you trust this court to make those decisions?

Although I am not a Catholic (surprised?) it was not that difficult for
this Jew to determine that the rant by Joy Reid today was both
anti-Catholic and to be quite honest, kind of ridiculous.

First of all if Ms. Reid’s implication that that the six Catholic Judges cannot be fair is just as bigoted as Pat Buchanan’s 2010 suggestion that there were too many Jews on the court. Sadly Buchannan’s bigotry wasn’t protested and the mainstream media will not protest Reid’s bigotry.

If there was three  African-Americans on the court and someone protested that those three Black Justices could not fairly judge Civil rights cases, there would be screams of racism coming from the media, and those screams would be justified.

However because Joy Reid was questioning Catholic Judges, it’s no big deal.  In the world of the  mainstream media it’s only bigotry when directed toward certain groups, blacks, women, Muslims, Hispanics, etc. But Joy Reid’s comments were just as bigoted as anything coming from David Duke. Ms Reid should be chastised for her bigotry–but that will never happen because Catholics are not one of MSNBC’s “protected groups.”