Motivational Speaker Gets Fired Because He Mentions Jesus 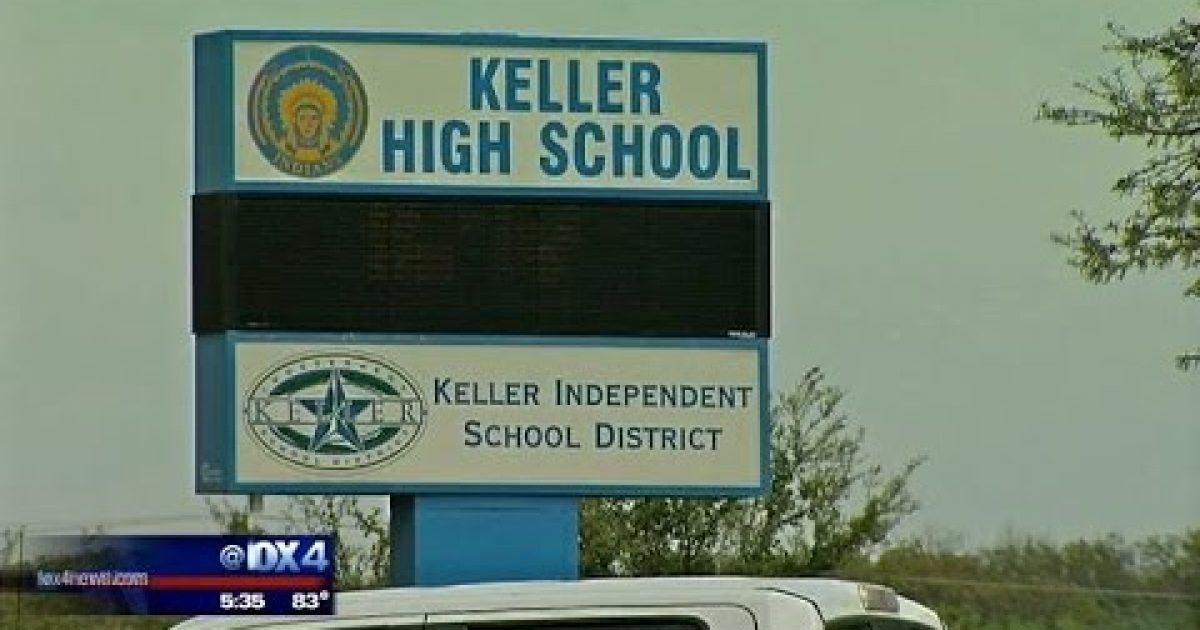 OK its time for people to get a life….Ryan Roberts a motivational speaker was hired to give a speech at his alma mater Keller High School. In the middle of his speech he said what was perceived as a bad word. No he did push drugs, he didn’t use profanity or advocate crime. The “bad” word he said was Jesus. And for mentioning Jesus the company he worked for fired him.

Now regular readers of this site know that I am not now or ever been a Christian. In fact it’s hard engage in three-minute conversation with yours truly without me mentioning something about my Jewish faith.  But keeping that in mind…this is freaking ridiculous. Big deal…the guy wears his faith on his sleeve. It might be a different faith but so do I.  How would Robert’s employer have reacted if in the middle of his speech he pulled out a prayer blanket, faced Mecca and prayed to Allah. They probably would have celebrated his First Amendment rights. But Ryan was fired because he was a Christian.

Devon Wills, a friend of both Ryan’s and my friend Ali Akbar, has set up RyanSaidJesus.com to share the story of
what happened. It is also a Gofundme site so if you feel moved you can donate to his cause (but first watch the video below).  And to Ryan from a Jewish friend of one of your friends let me say Yasher Koach, it’s a Hebrew term Jews use to congratulate people when they do good things for others…it means “may your strength be increased.”