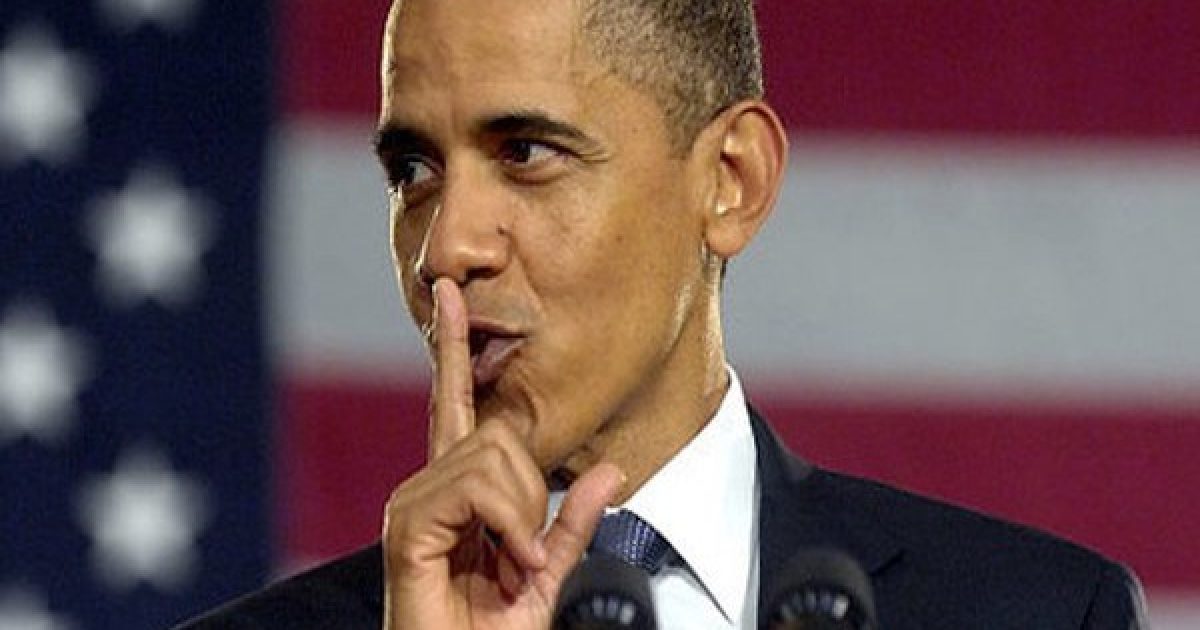 Internal U.S. Department of Justice documents confirm the existence of a department “slush fund” under the Obama Administration and that DOJ officials “went out of their way” to exclude conservative groups, the head of the House Judiciary Committee told fellow lawmakers Tuesday.

This week will surely go down in history as one of the most painful for the modern Democratic Party, sowing the seeds of their eventual demise.

To be fair, the implosion of the Democrats has been slowly churning along for some time.  Hillary Clinton’s 2016 campaign was merely a harbinger of the doom to come, as the “inevitable” nominee was found to be colluding with the DNC in order to actually “win” the nomination, and then further cheating with help from CNN in order to prep for televised debates against eventual President Donald Trump.

Now, to add insult to injury, the infamous Russian prostitute dossier aimed at delegitimizing President Trump has been linked back to Hillary Clinton and the DNC, further tarnishing the already disgusting reputation of the dirty democrats and their underhanded political chicanery.

As if that weren’t enough to doom the entire organization to life in a political abyss, news has just broken regarding former President Barack Obama’s misuse of a supposed “slush fund” to illegally enrich ultraliberal organizations outside of the White House.

According to the Free Beacon

The practice in question began in August 2014 when the Justice Department entered into a $17-billion settlement with Bank of America for selling residential mortgage-backed securities leading up to the 2008 financial collapse. Similar arrangements were made with J.P Morgan Chase and Citigroup that brought the total amount to $36.65 billion.

The DOJ settlement program has come under fire by a number of critics who refer to it as a “slush fund” that allows money to be funneled to third-party activist groups.

In some cases during settlement, the companies agreed to pay financial penalties that consisted of “donations” to nonprofits instead of giving the money directly to the Treasury. The Bank of America and Citigroup settlement included a provision that required $150 million in donations to groups that help people who have been harmed by corporate actions, with the donations counting for twice as much as money that is paid towards the settlement total.

On Tuesday the House voted on The Stop Settlements Slush Funds Act of 2017, or H.R. 732 which was introduced in January.  The vote was mostly along party lines, 238-183 in favor of the bill. Of the “yes” votes, 231 were Republican and seven were Democrat. Democrats made up all 183 “no” votes. Eleven members did not vote.

“Members of the House Judiciary Committee mentioned, several weeks ago, that they suspected Obama’s Department of Justice had iced out conservative organizations looking for their share of the more than $1 billion legal settlement the DOJ collected from ‘big banks’ who’d played a part in the housing crisis of the late 2000s. The DOJ required banks included in the settlement agreement to make ‘mandatory donations’ to non-profits working on housing and property rights policies.

“Yesterday, the same committee said that emails from Associate Attorney General Tony West (obtained by the Daily Wire and linked here), show West and other DOJ officials had been asking colleagues how to allocate the ‘slush fund’ money to organizations ‘of our choosing,’ and requesting advice on how to avoid directing settlement funds to organizations who leaned conservative.”

This newfound transparency in Washington D.C. comes as President Donald Trump continues his work of “draining the swamp” of Beltway elitists who march to the tune of the special interest lobbyists’ drum.

These revelations are coming at Americans with an unprecedented swiftness, piling scandal after scandal into mere days and weeks, last week it was the Uranium One scandal, this week it was Hillary and the DNC paying for the anti- Trump dossier –the DNC is beginning to smell a bit rancid