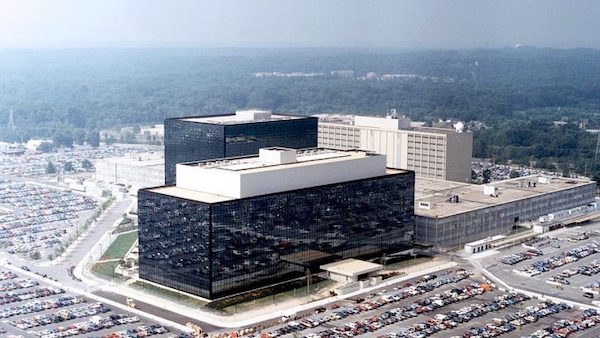 The week has brought a brief update to the earlier post on the shift of forces in Washington.  In that earlier post, we noted the departure of former Defense Secretary Mark Esper. Esper has been replaced with an acting Secretary of Defense, Christopher Miller, formerly an Army special forces officer and – since August 2020 – the director of the National Counterterrorism Center (NCTC). more defense officials leave

Miller is clearly someone Trump trusts. It’s interesting about him that he retired (in 2014) as a colonel.  He filled policy jobs in DOD as a contractor after his retirement, and in 2018 went to work on Trump’s National Security Council as a Special Assistant to the President and Senior Director for Counterterrorism and Transnational Threats.

This was a period Trump points to as one of signal success against ISIS and other terrorist threats; Miller would have been in this job for the planning of the operations against ISIS leader Abu Bakr Al-Baghdadi (in October 2019) and Qassem Soleimani, who was killed in Iraq on 3 January 2020.

At the beginning of 2020 – on 6 January, in fact – Miller became Deputy Assistant Secretary of Defense for Special Operations and Combating Terrorism (DASD SOCT) in the Pentagon.  He fleeted up to (in effect) Acting Assistant Secretary of Defense for Special Operations/Low-Intensity Conflict (i.e., ASD SOLIC) on an unnamed date this year. 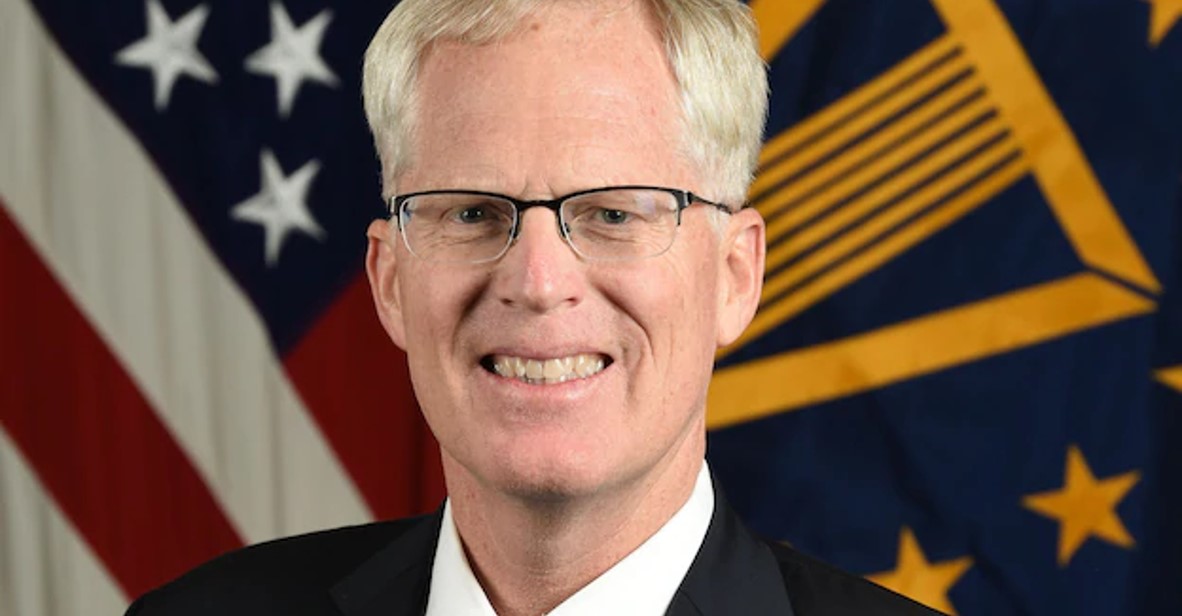 And in March 2020, Trump formally nominated Miller to take over as director of the NCTC.  He was confirmed for that position in August 2020.

Remember this about the NCTC job: it was opening as a vacancy in March because Ric Grenell, as Acting DNI, was cleaning the house.  Chris Miller was to replace an acting director, and that acting director’s career had overlapped John Brennan’s long involvement in the counterterrorism portfolio quite extensively.

We’ll revisit very shortly, in a separate post, the implications that has about Spygate.  The likelihood continues to linger, over that pre-Grenell period at the NCTC, that the Center was involved in a unique role in Spygate.

So in a house-cleaning, Trump would want someone especially trustworthy to take over there.  The acting director from March to August was a civil-servant deputy at the NCTC; Miller only took over when he had been confirmed.

Now he’s been moved to Acting Secretary of Defense.  That argues a pretty high level of confidence in him for the period in which he will be there (i.e., presumably until 20 January, whatever the outcome with the 3 November election).

But Miller is only one of several personnel rotations.  On Tuesday, three other senior Defense officials turned in resignations.

The USD Policy job is to be filled by Anthony Tata as Acting.  Tata, some will remember, had to withdraw from nomination for the job after tweets surfaced in which he spoke critically of Islam and President Obama.  (The ABC story has the quotes.) 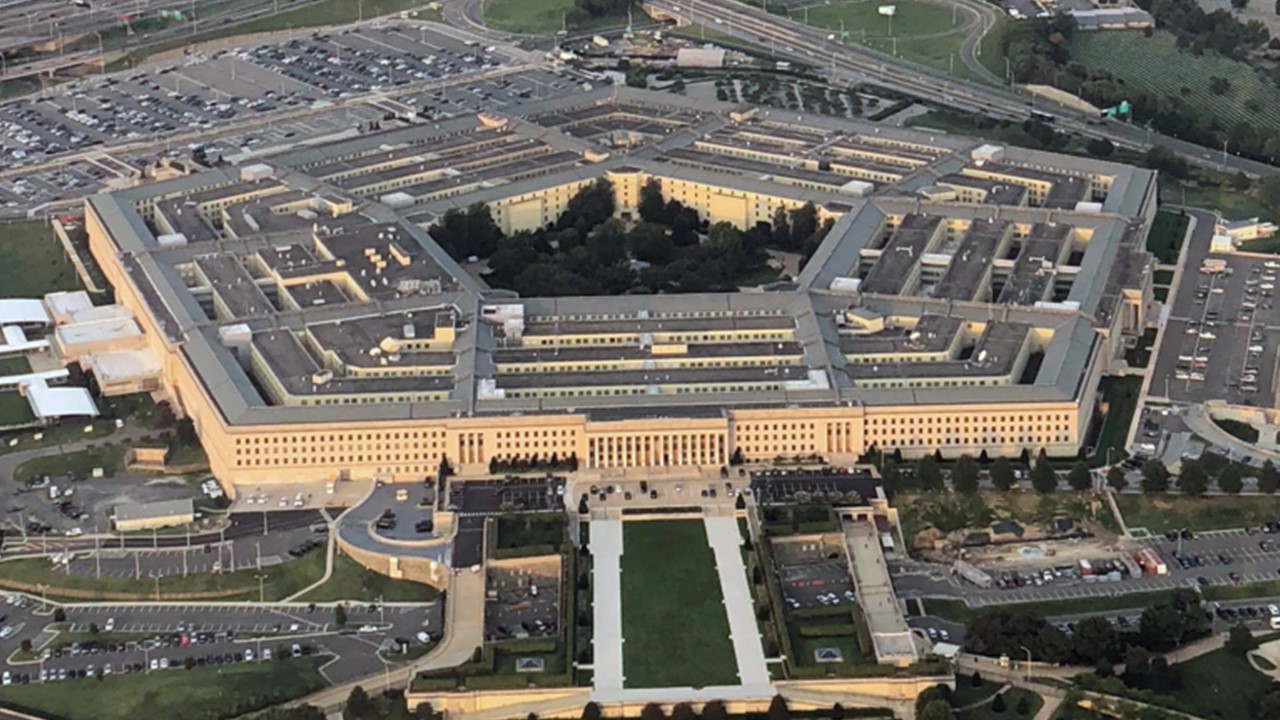 The USD Intelligence position will be filled by a name we’ve known for some time: Ezra Cohen-Watnick.  Cohen-Watnick has been Acting ASD SOLIC since Chris Miller left that job in August and will step in behind Mr. Kernan.  Cohen-Watnick, remember, was brought to the NSC staff by Michael Flynn in early 2017, but then ultimately edged out while H. R. McMaster was the National Security Adviser.  In August 2017, Cohen-Watnick went to work for Oracle.  My take on that transition can be found in the footnote to this article.

As noted by ABC, Cohen-Watnick migrated to a role under Jeff Sessions at Justice and moved on to the Pentagon following his stint there.

Jen Stewart, the resigning chief of staff to the SECDEF, will be replaced by another name we’ve followed for some time, former Devin Nunes staffer Kash Patel.  Patel went to ODNI for a stint while Grenell was there, and more recently, has been on the NSC staff.

As Lee Smith outlined in his books on Russiagate and Spygate, Kash Patel was an indispensable player in cracking the code on the Obama administration’s spying against the Trump campaign.

So what we have moving into senior positions at the Pentagon are people whom Trump trusts, and two of whom were there for the earliest days of the recognition period and reaction to Russiagate/Spygate (Kash Patel and Ezra Cohen-Watnick).

The Washington media are interpreting these moves as preparation for Trump to significantly draw down U.S. forces in Afghanistan.  And they may be right, although it seems a bit drastic to me for that policy move to require all these top-level replacements.  The drawdown by the end of calendar year 2020 has been envisioned for months.  It’s not clear why it would take replacing this many people, starting with former SECDEF Esper, to get it done.

One other replacement is of special interest.  Michael Ellis, formerly of the White House legal team and more recently director for Intelligence on the NSC staff, is being moved to General Counsel for the National Security Agency (NSA).  NSA is a Defense agency, so this is actually another replacement for a senior defense position.

Before he joined the White House staff in 2017, Ellis was counsel to the Republican-led House Intelligence Committee under Devin Nunes.  It has long been rumored that he was involved in notifying Nunes of the massive unmasking operation going on at the NSC. 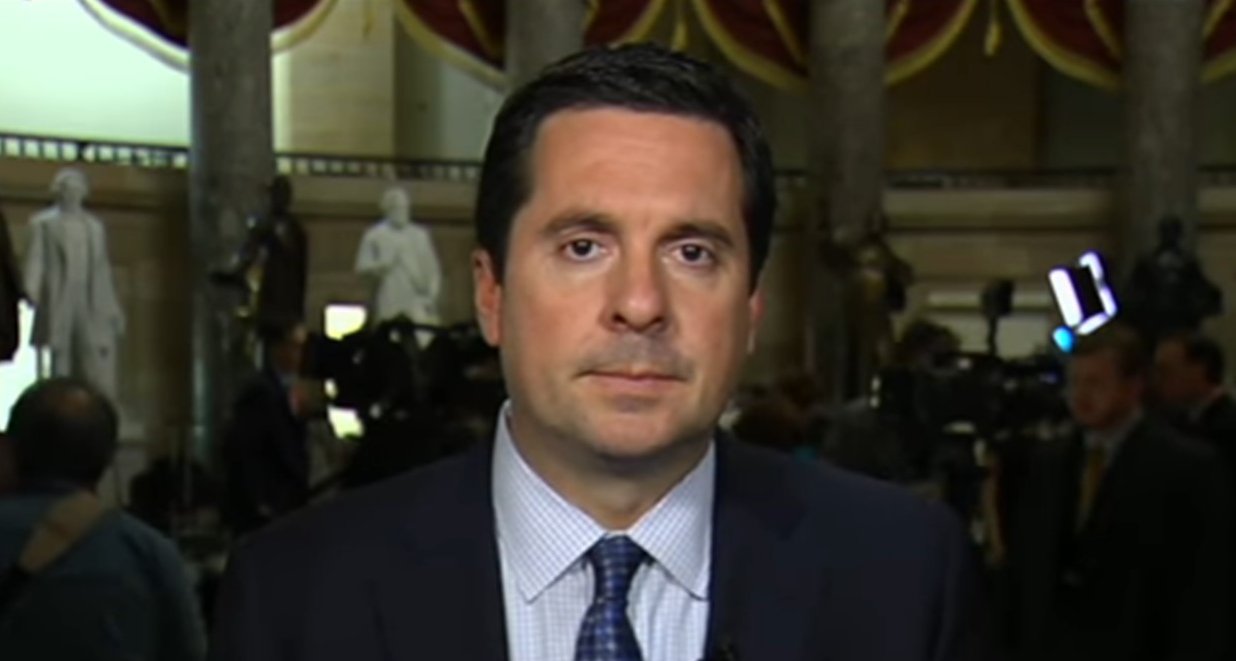 So Ellis, too, has a background in the uncovering of Spygate.  Moreover, when he was on the NSC staff, Alexander Vindman testified that Ellis was behind the decision to place the Trump phone call record with President Zelensky of Ukraine on a computer system intended for more highly classified information.

There was great indignation about that from Deep State Washington at the time (that was also when the New York Times informed us that there is a Deep State, and it’s a good thing).  But the obvious read on the situation was and remains that whoever decided to store the record of the phone call on the more compartmented computer was merely arranging for its contents to not be leaked by the dozens of people who didn’t have access to that system, and had no business leaking it in the first place.

All that said, what’s interesting about Ellis is that he’s another official with links to the early days of rooting out Spygate – and he’s going to NSA.  He replaces an Obama appointee in the General Counsel job, Glenn Gerstell, who was seated in 2015 with this arresting credit on his resume:  “Gerstell practiced law for nearly 40 years at an international law firm, Milbank LLP, where he had been managing partner of the firm’s Washington office and led its Singapore and Hong Kong offices.”

Of course, there is no reason to suggest anything untoward about Gerstell’s past, and nothing is suggested here.

It’s worth noting the following, however, given the inevitable caterwauling about Trump installing a “loyalist” as the NSA General Counsel.  Glenn Gerstell’s predecessor in the job, Rajesh De, who served from 2012 to 2015, came from being the Staff Secretary in the Office of the President – Obama’s personal staff – a position he was quite obviously not free from White House attachments.

But of equal note is observed in my April 2019 article on John Brennan and the NSA involvement in the 2012 information-sharing agreement between the NCTC and the FBI that facilitated the flow on U.S. persons identifying information implicated in FISA Section 702 queries.  That information was a major component of Spygate, although one that we’ve heard little about to date. 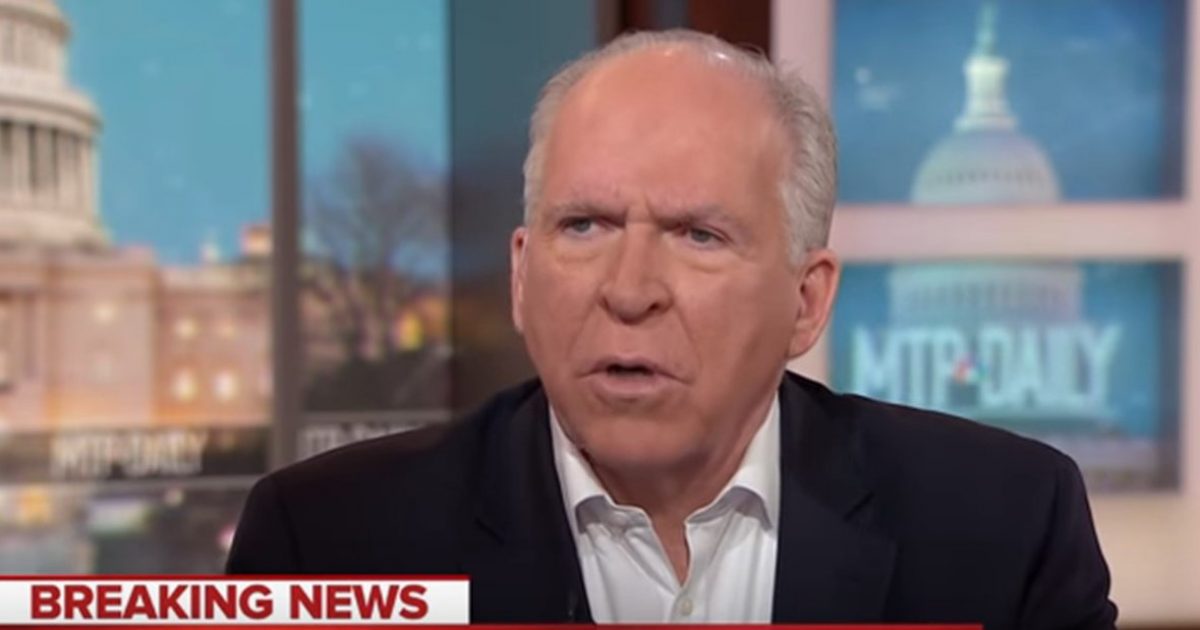 The April 2019 article included this passage:  “The NSA [General Counsel] job has been described as ‘one of the more coveted jobs in government’ for national security lawyers.”  And the reason it came up in that article was that the NSA General Counsel was a key player in the interagency process spearheaded by John Brennan to shake loose the USPI-sharing agreement between the NCTC and FBI.

Mr. Rajesh De was not the man in the job during that staffing period for the 2012 policy move.  The info-sharing agreement was worked in 2010 and 2011, when a former DOJ official, Matthew Olsen, held the NSA General Counsel position.  (Olsen went on to become the director of the NCTC.)

But the point of going through all that is this: it’s the fourth year of Trump’s presidency, and he’s finally moving someone he trusts – someone linked to Devin Nunes and the earliest days of uncovering Spygate – into that pivotal NSA job that had so much to do with laying the groundwork for Spygate.

I don’t think this move is about Afghanistan.  And it doesn’t look to my eye like the indicator of a setting sun.