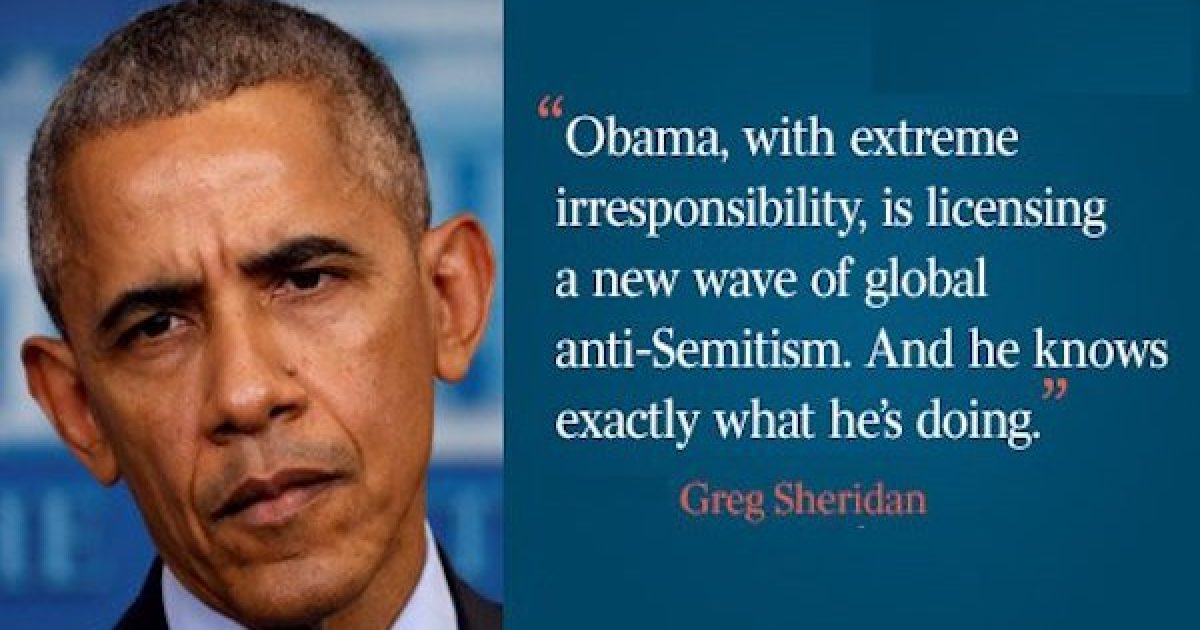 The MSM has to stop monkeying around. They continue to promote the theme as every Republican is a racist and that it is impossible for a Democrat to hate anyone.

Only hours after he won the Republican primary for the race for Florida Governor, the media has risen as one to smear Ron DeSantis as a “racist.” Aaaaannnnd the media smear campaign begins right on time. They attacked Ron DeSantis by spinning his words into a different meaning but that same mainstream media never attacked Obama’s anti-Semitic bigotry that needed no spin to understand.

On Wednesday morning, DeSantis was warning Florida not to fall for his Democrat opponent’s socialist agenda, but his choice of an ages old saying to describe the folly of voting for failed socialist policies was the perfect avenue for the lying media to smear DeSantis as a “racist.”

In a Monday appearance on Fox News, DeSantis warned Florida not to “monkey up” the state by voting for socialism. “Let’s build off the success we’ve had on Gov. Scott. The last thing we need to do is to monkey this up by trying to embrace a socialist agenda with huge tax increases bankrupting the state. That is not going to work,” DeSantis said on Fox.

As someone who watched it live, it was apparent that DeSantis was using the term “monkey up” as a substitution for the term “screw up.”

Clearly, if you need that explained to you, you are either a moron, or you don’t want to hear the truth. Employing an ages old term for messing up, DeSantis clearly said in direct terms that voting for his opponent’s socialist policies would “monkey up” Florida.

But what does the media hear?

Here is what the Washington D.C.-based newspaper The Hill tweeted out moments after DeSantis’ statement on Fox:

Wait, what? “DeSantis: Florida voters shouldn’t ‘monkey this up’ by voting for a black candidate”?  This is what The Hill heard DeSantis say?

This tweet from The Hill is inarguably a straight-up lie.

But, immediately the media tried to turn DeSantis into a racist, because of their belief that every Republican is a racist.

And now, with the liberal media’s signal that DeSantis is now an accused “racist,” the Democrat candidate, Andrew Gillum, is jumping in with gusto to make DeSantis’ comment all about race when it never was.

A few hours after the media gave Gillum a donation in kind to his campaign by illicitly painting DeSantis as a racist, the Democrat candidate who is openly supporting socialist policies said that DeSantis using “monkey” was a “whistle” to Trump racists.

Once again, The Hill was thrilled to jump in and give the assist:

“Yeah, that part wasn’t lost on me,” Gillum said to Smith when asked about the remarks. “It’s very clear that Mr. DeSantis is taking a page directly from the campaign manual of Donald Trump. But I think he’s got another thing coming to him.”

He thinks that in today’s day and age Florida’s voters are going to respond to that level of derision and division,” he continued. “They’re sick of it.”

“In the handbook of Donald Trump they no longer do whistle calls, they’re now using full bullhorns,” Gillum continued when pressed by Smith whether he believed the congressman’s remarks were racist or just a figure of speech.

“And what I’ve got to say about that is we got to make sure we stay focused, I think, on the issues that confront everyday people. I’m not going to get down in the gutter with DeSantis and Trump,” he added.

These smear tactics are all based on lies, but no media will call Gillum on it because the press is assisting him to push the lies.

What is amazing is that the same media reporters and sites who find racial buzzwords in everything a Republican say were totally silent when Obama was trying to sell the Iran deal and using anti-Semitic buzzwords.

For example, President Obama’s July 31, 2015 phone call organized by the Anti-Israel group J Street and other progressive Jewish groups could be summed up in one sentence. Please help because those rich people are helping those warmongering Jews to fight this incredible Iran deal because they don’t like me and they want to start a war just like they did in Iraq.

In the 20-minute phone call Obama said over and over those opponents of the Iran deal come from the same “array of forces that got us into the Iraq war,” he said a “bunch of billionaires who happily finance super PACs” are “putting the squeeze on members of Congress.”

In a meeting with a hand-picked list of Jewish leaders, Lee Rosenberg of AIPAC questioned Obama’s statement comparing people who object to the Iran deal with those who supported the invasion of Iraq because many anti-Semites claim the Jews pushed Bush into invading Iraq. Obama explained that Netanyahu supported the Iraq invasion (true). What the president left out was that the prime minister at the time Ariel Sharon strongly urged Bush not to invade. Obama also forgot to mention that his vice president Joe Biden, both of his secretaries of state Kerry and Clinton, and his biggest ally in the Senate Minority Leader Harry Reid all supported the invasion of Iraq in Congress and now support his flawed Iraq deal.

Why this matters is that anti-Semites such a Pat Buchanan have been pushing the false canard that the warmongering Jews pushed America into the Iraq war. Apparently, Obama agreed with that anti-Semitic story. He even doubled down accusing the Jewish State of being a bunch of warmongers.  During an August 2015 speech at American University, Obama again tried to scapegoat the Jews, saying:

Yes, Israel opposed the deal, so did Saudi Arabia, Pakistan, UAE, Bangladesh and most of the other Sunni Muslim States vehemently opposed the deal because of their fears that Shia Iran would use nukes to attack them. But Obama wanted to scapegoat the Jews, and the media was quiet.

That’s because of you believe the mainstream media, all Republicans are bigots, and it is impossible for a Democrat to be a bigot. Perhaps it’s time for the media to stop monkeying around and report fairly.

monkeying around
Parts of this post were initially seen at Constitution.com