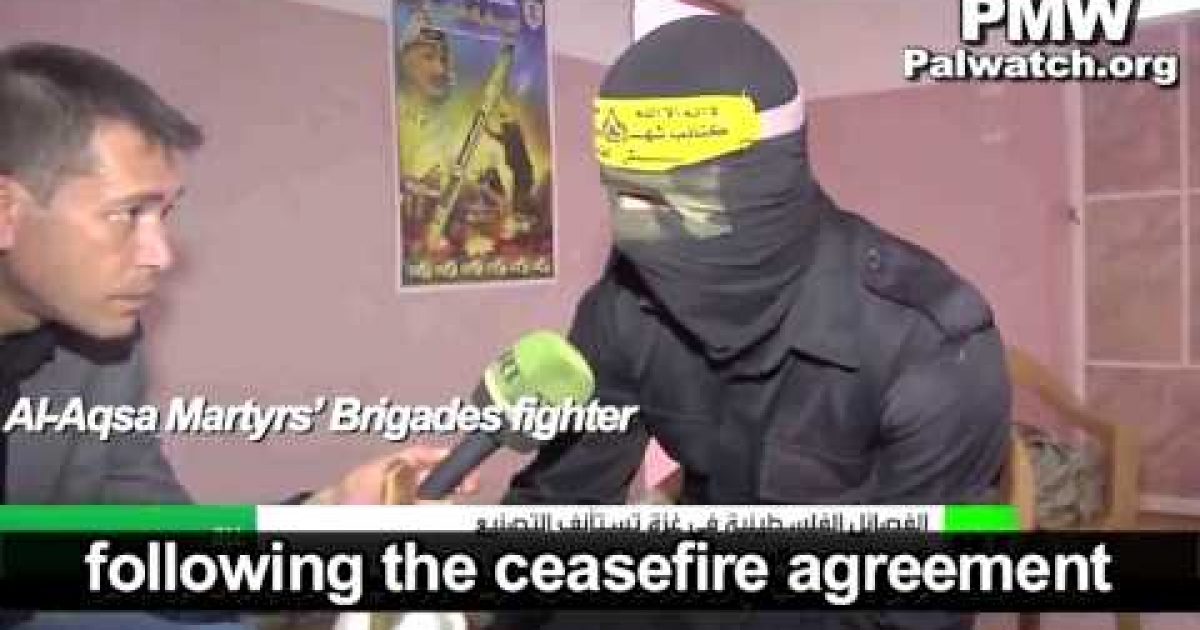 Facebook Twitter Flipboard
Members of Fatah, the supposedly moderate Palestinian party controlled by President Mahmoud Abbas, were interviewed by Russia’s RT news and admitted not only were they firing rockets at Israel during the Gaza war but since the end of Operation Protective Edge, they have been building new rockets for the next conflict.

The interview was conducted by a Palestinian reporter for RT TV and along with the Russian network, the video appeared on the official Fatah Facebook page. It begins with the reporter explaining that the “moment the war ended, the Palestinian military wings renewed military production in order to replenish the stock, which was emptied during the war.”

The journalist explained that because of the blockade of Gaza, which prevents the smuggling of weapons, the Palestinian factions in Gaza are now producing their own rockets:

RT TV: The moment the war (Gaza, 2014) ended, the Palestinian military wings renewed military production in order to replenish the stock, which was emptied during the war. We are visiting the Al-Aqsa Brigades – Al-Asifa Army (i.e., Fatah’s military wing)… where fuel for rockets and mortar shells is being produced.

RT TV reporter: Because of the tightening of the blockade on the Gaza Strip, the Palestinian factions have attempted to develop their military industry, and here we can clearly see the importance…

Al-Aqsa Martyrs’ Brigades fighter: During the last war [Operation Protective Edge], we fired rockets at the Zionist enemy. We have notified the enemy that we have many more [rockets]. We have also successfully developed the K-132 rocket, which is here beside me.