‘Moderate’ Fatah Is Promoting Terrorism On Its Facebook Page 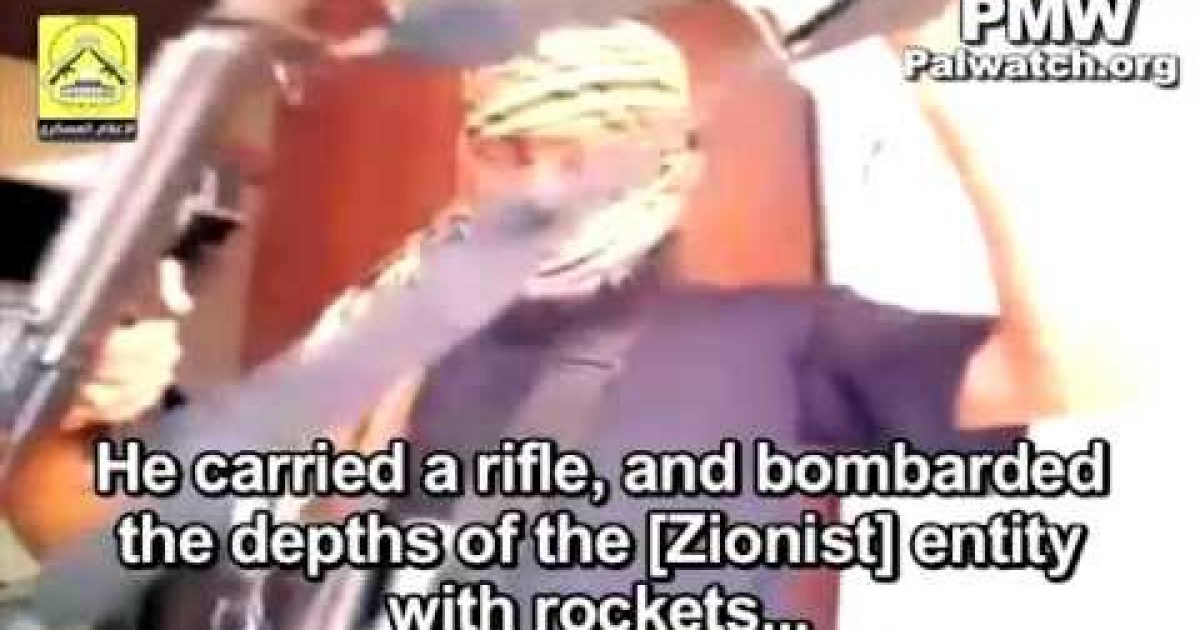 The video begins with a quote from the Koran, “And never think of those who have been killed in the cause of Allah as dead. Rather, they are alive with their Lord, receiving provision.”

Launch your rockets,
Make the sons of Zion tremble and burn.
O Muhammad Ibn Al-Za’anin, man of Fatah, you will not be humiliated…”