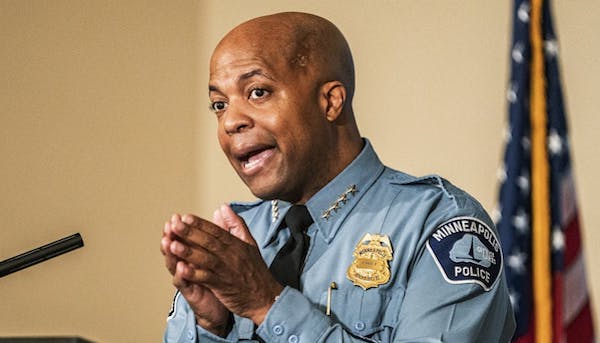 It takes a special kind of  ignorant to call for defunding the police. It becomes even more ridiculous when the people who defunded the police are shocked when cops start quitting and crime increases. Then again, when dealing with liberals, nothing is off the table. Now that the Minneapolis city council has taken steps to rid their communities of law enforcement, crime is spiking. One can’t even call it an unintended consequence. Most people will call it an expected result.

Minneapolis City Council members, who just two months ago moved to eliminate the police department, sounded the alarm during a Wednesday meeting about a surge in crime seen by their constituents.

“Residents are asking, ‘Where are the police’?” said Jamal Osman, newly elected council member of Ward 6.  He said he’s already been inundated with complaints from residents that calls for police aren’t being answered.

I believe the technical term for that is Duh!

The Minneapolis Police Department’s crime data shows a rise in assaults, robberies and homicides, as well as property crimes and arson, according to Minnesota Public Radio. More people have been killed in the city in the first nine months of 2020 than those slain in all of last year.

(…) In July, the council took several steps toward dismantling the city’s police department, including approving an amendment to remove $1 million from the police department and reallocate it toward the health department to hire “violence interrupters” who are intended to defuse potentially violent situations.

After the killing of George Floyd in Minnesota, the City council had overreacted by pledging to dismantle the police department and replace it with a community-based system of public safety.

As one would expect, morale in the MPD has gone way down.

Arradondo said about 100 officers have left the department or have taken a leave of absence since the start of the year, which is more than double the typical number of officers who either step down from the department or are inactive that year, MPR reported.

It has gotten so bad that the Minneapolis Police Department (MPD) told residents they should “be prepared” to hand over their phones, wallets, and purses to robbers.

Minneapolis is about to turn into the rape capital of the world. https://t.co/aHLqHGyYyY pic.twitter.com/JiY2Bp5oob