Why Are Military Recruitment Rates Faltering? Blame The Woke 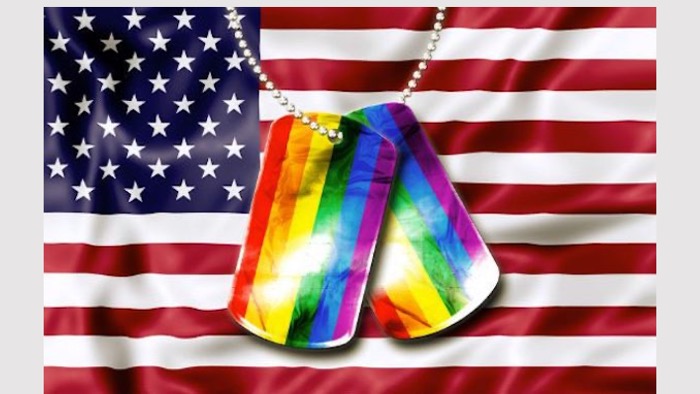 A recent report confirms the U.S. Armed Forces are struggling more than they have in decades to find interested and qualified recruits.

While coronavirus vaccine mandates, lack of personal interaction due to COVID-19, and candidates’ physical condition all contribute to the lag, the infestation of left-wing politics may be the main culprit.

The new “woke” Army, with a preposterously stupid focus on noxious critical race theory, probably isn’t as appealing to the type of noble person who might wish to enlist. Ideology has trumped competence.

For one, today’s woke left is hostile to traditional masculinity, which is antithetical to society and the military, where masculinity has long been a driving force encouraging young men to volunteer.

Many would-be combat soldiers also face demonization — and not for what reason you think.

A white heterosexual male, particularly from the South, is now the only acceptable person that media elites feel free to mock. And that’s a travesty since the South still easily contributes the highest percentages of 18- to 24-year-olds to military service. These patriots witness incessant bigotry toward their culture, yet most admirably soldier on, but for how long?

Insouciant to global threats, the wokesters view the military as yet another political battlefield to conquer. Sadly, some Pentagon brass and the White House have joined our domestic enemies.

When not canceling the Keystone Pipeline on his first day in office, President Joe Biden happily bowed to the woke and rescinded a Trump-era executive order banning CRT instruction in the military. Fewer than two weeks later, his defense secretary — an affirmative action hire — demanded all units look for “extremism in the ranks.” And we know damn well he was not seeking radical Islamists or communist traitors.

Chief of Naval Operations Adm. Mike Gilday promoted Ibram Kendi’s repugnant “How to Be an Antiracist” on the official Navy reading list. The easily-debunked book endorses racial discrimination and seeks to tear Americans apart from within. Is that helpful to camaraderie?

Millions of man hours and over a half-million dollars have reportedly been spent pushing a “woke agenda” into the ranks under the current administration.

Imposing anti-American tribalism on our troops directly threatens our national security. These vile ideas undermine confidence in our system of government and the traditional values that should promote color-blind unity among service members.

“The common refrain from both civilian leaders and active-duty service members alike is that the military ‘should be a reflection of our values as a nation,'” a retired platoon leader wrote in a piece for the American Mind. “Over the last 10 years, corporations and governments in the West have set out to redesign their entire societies along specific goals regarding sex and gender representation for purely socio-political reasons…These explicit cultural changes bled naturally and inevitably into the staffing and design of the armed forces of the United States. But has anyone asked whether redesigning the military to reflect these new values and goals makes for good warfighting?”

Our military men and women take an oath to defend the Constitution. Telling them that our Founders’ belief systems perpetuated some form of “white supremacy” is reductive and odious. It also weakens our resolve in an increasingly hostile world.

Will it be too late before consequences are deadlier than falling short of recruitment goals? Whistleblowers are asked to come forward, but facing life-changing repercussions, how much progress will they make?