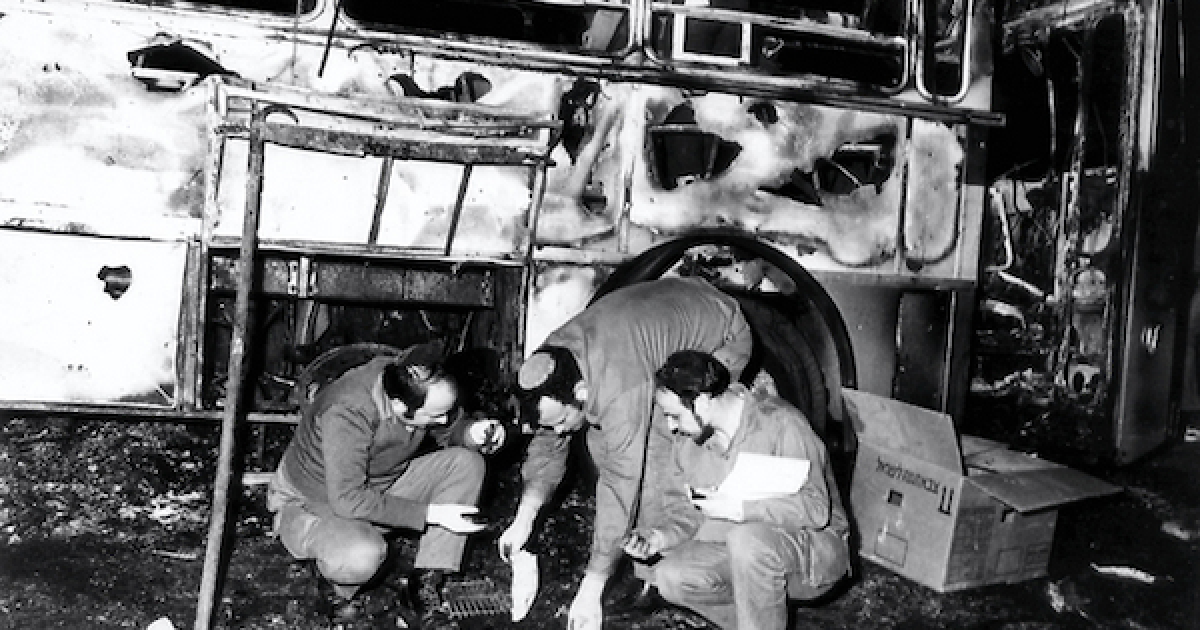 First, they praised the terrorist who murdered a U.S. Senator’s niece. Then they were chosen by Congresswoman Rashida Tlaib to organize her now-canceled trip to Israel.

Tlaib’s outrageous choice of the pro-terrorist group “Miftah” to run her trip is a slap in the face of the United States Congress and deserves to be investigated by the House Ethics Committee.

The fact that Rep. Tlaib chose Miftah to organizer her trip is no secret; it was widely reported by major news media. The problem is that nobody is explaining what “Miftah” really is. The New York Times, for example, reported only that Miftah is a group “that promotes ‘global awareness and knowledge of Palestinian realities.’”
Ironically, one the “Palestinian realities” of which Miftah reminds us is that the Palestinian Authority and its American supporters regard Palestinian Arab murderers of American citizens as heroes.

Directly related to Congress is that the official Miftah website features an essay by one of the group’s leaders, Ms. Johara Baker, profusely praising Dalal Mughrabi, the murderer of Gail Rubin, the niece of the late U.S. Senator Abraham Ribicoff, Democrat of Connecticut.

Ms. Baker is not some minor figure at Miftah. At the time she wrote her article praising Mughrabi, she was identified as the group’s “Director of the Media and Information Department.” Elsewhere on the Miftah website, she is listed with other titles. Last year, she was one of Miftah’s representatives at a gathering to discuss “Possible Repercussions of the Collapse of the International Order on the Palestinian Issue.”

Mughrabi was the leader of a PLO death squad that came ashore in northern Israel early one morning in March 1978. Gail Rubin, a nature photographer, was walking along the beach. Mughrabi shot her in the head. 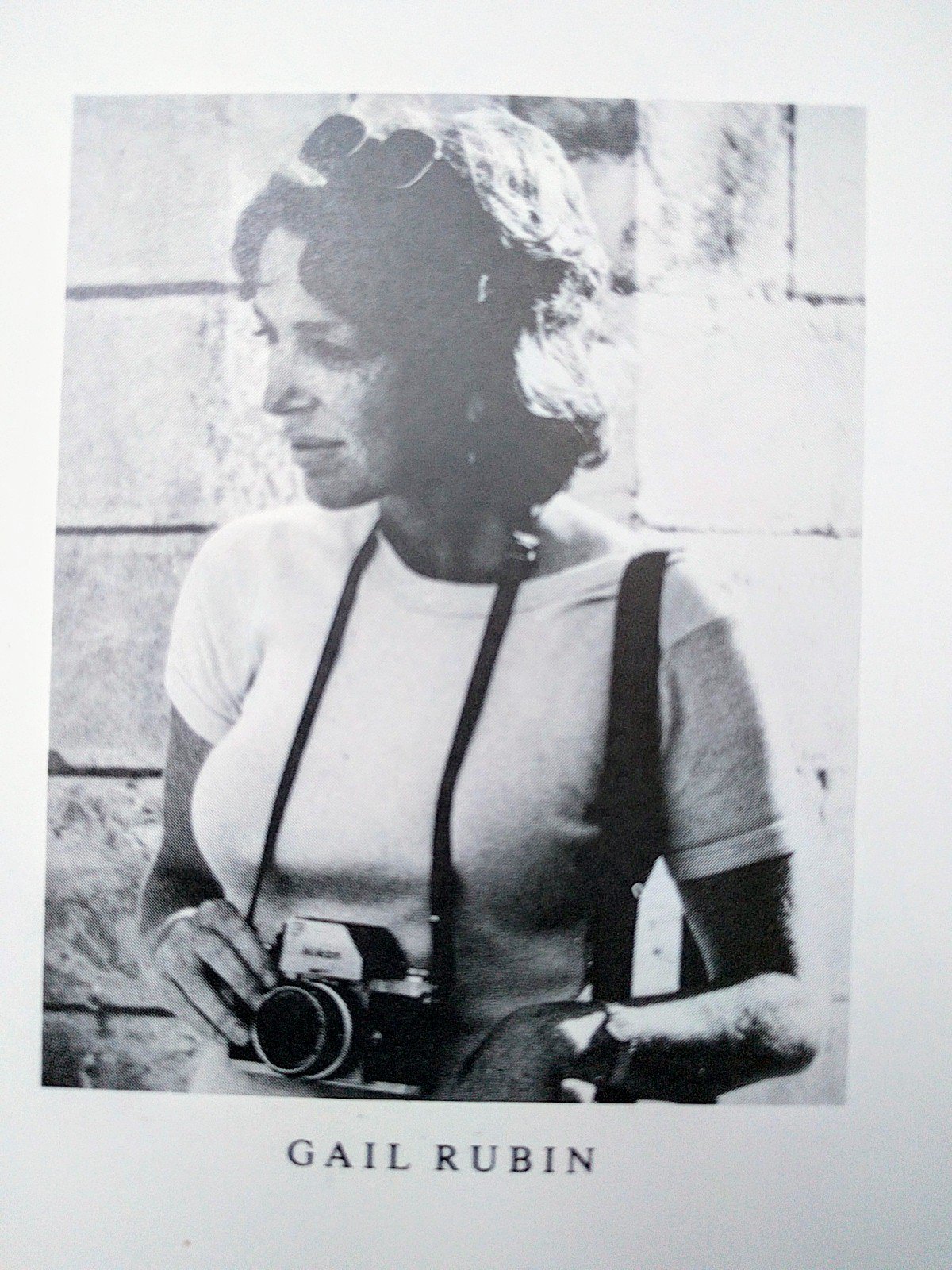 Then Mughrabi and her gang hijacked an Israeli bus and carried out what is known in Israel as the Coastal Road Massacre. They slaughtered 37 bus passengers (see picture above). That remains the highest casualty toll in any terrorist attack in Israel’s history.

Baker’s praise of mass-murderer Mughrabi appears in her article, titled “Let Us Honor Our Own,” which to this day appears on the Miftah website.

The article vigorously defends the right of the Palestinian Authority to pay salaries to imprisoned terrorists and the families of dead terrorists. Baker denounces Israel for objecting to such salaries, and for objecting to the PA’s policy of naming parks, streets, and other venues after Mugrabi and other terrorists.
Here’s what she writes about Mughrabi:

“When Palestinians named a square after Dalal Al Mughrabi, a Palestinian fighter who was killed during a military operation against Israel in 1978, Israel was up in arms, claiming the Palestinians should not be allowed to name streets or squares after ‘terrorists’ … Countries should not interfere in the internal affairs of others. If the Palestinians want to name a street after one of their national heroes, regardless of how this person is perceived by Israel, that is their business.”

So, the murderer of a U.S. senator’s niece is “a Palestinian fighter” and a “hero.” Baker’s use of quotation marks around the term ‘terrorist’ makes it clear that she rejects that description. Baker writes that the murders Mughrabi carried out were “a military operation.”
Shooting an American Jewish nature photographer in the head was a “military operation,” and the shooter was a “hero.”

That’s the group that Rep. Rashida Tlaib put in charge of her proposed trip to Israel. The House Ethics Committee should immediately investigate this sordid episode. It should insist that Tlaib explain the nature of her relationship with Miftah and the reasons behind her decision to embrace those who praise the murderer of a member of a U.S. senator’s family.