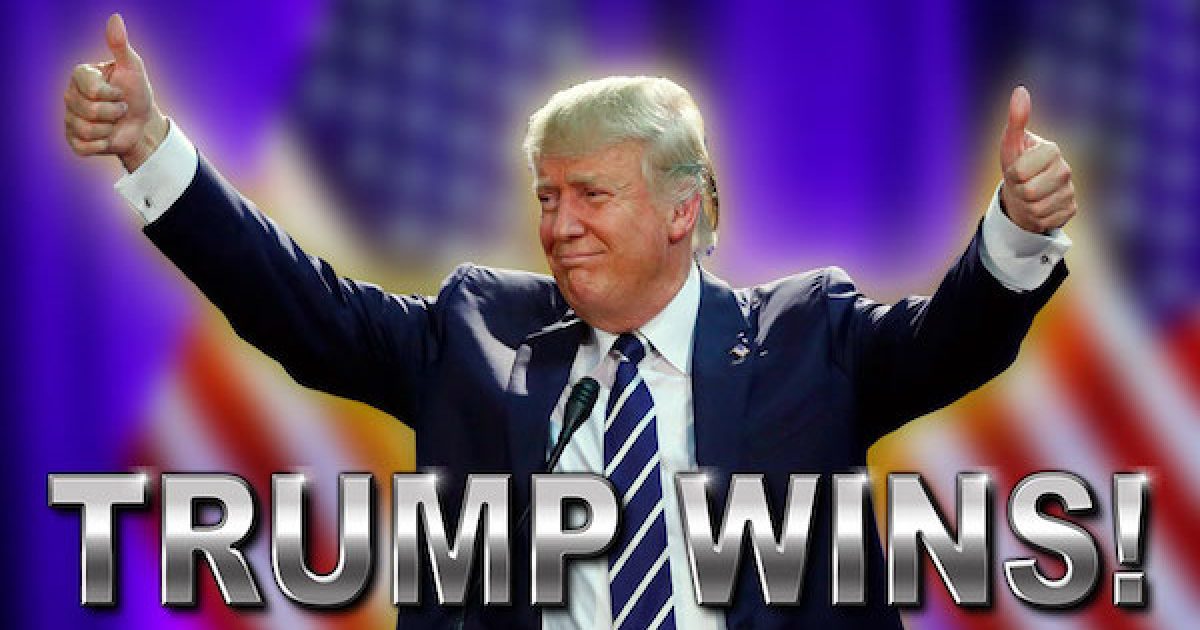 Trump
The headlines say the Democrats won the House and the Republicans increased their advantage in the Senate, factually accurate, but the story is much deeper than that.

Tuesday night was supposed to be a resounding victory for the Democrats and a rebuke of President Trump–it wasn’t.  Even the most avid liberal will tell you that the Republicans beat the odds and expectations. Most of the Democratic Party’s anointed rising stars lost, candidates such as Beto O’Rourke, Andrew Gillum, and probably Stacey Abrams, all defeated.  The “moderate” Democrats who went against Justice Kavanaugh, Sens. Nelson (FLA), McCaskill (MO), Heitkamp (ND) and Donnelly (IN), were all defeated. Joe Manchin who voted for Kavanaugh won reelection.

Generally, wherever the president campaigned, his candidates were successful (FLA, MO, IND, OH, and possibly GA). Trump’s rallies in the final days of the midterm campaign visit Indiana, Missouri, and Florida, 2x each. And those are three states where the GOP had its best results.

While the MSM will spin it that way, the House results cannot be called a rebuke of the President, especially when one considers months of blue wave stories.  Generally, the Republicans lost in suburban areas where Hillary Clinton won in 2016.

If trends hold the Democrats will pick up between 34-36 seats which is pretty standard for midterm elections. In President Obama’s first midterms, in 2010, Democrats endured a disastrous night, losing 63 seats. In 1994, President Clinton saw his party lose 54 seats.

Democrats will now take over House committees and, crucially, gain the ability to subpoena whomever they wish. Not surprisingly, The Democrats said they will anything they can to stop the progress made by the Trump Administration. Last night during her victory speech, Pelosi said, “It’s about stopping the GOP and [Senate Majority Leader] Mitch McConnell’s assault on Medicare and Medicaid, the Affordable Care Act, and the health care of 130 million Americans living with pre-existing medical conditions,”

Pelosi does get credit for the dumbest election night statement, “Let’s hear it for pre-existing conditions.”

Generally, the party of the President loses 2-4 seats in the Senate as of this writing the GOP gained three seats and can win 1-2 more. In Arizona with 99.3% counted GOP’s Martha McSally has a tiny 16K lead in her effort to keep that Senate seat red. And in another State where the President pushed hard Republican Matt Rosendale has a 3K lead over incumbent Jon Tester, but only 84% of the votes have been tallied. Even if the worst happens and the GOP loses both those races the party will still have solidified its lead to 53 seats. In other words, destructive Democratic bills that pass the house will not get through the Senate, and the upper house will able to continue to fill empty federal judgeships with judges who do not believe in legislating from the bench.

Mixed results in the governor’s races.  So far the Democrats have a total of 7 more state houses than they had on Monday. But the Democrats lost in Florida where they spent much time and money, and it looks like Georgia Democrat Stacey Abrams didn’t get the bump she needed from Oprah. Her GOP opponent Brian Kemp is up by 75K with almost all votes counted. It certainly seems that Stacey Abrams campaign is dead, it just refused to fall over. Ohio where the President campaigned, remained with the GOP, but considering that new Governor Mike DeWine is replacing John Kasich it kind of feels like a flipped seat.

Putting it all together while the GOP lost the House, it was a better night than everyone predicted and President Trump proved his popularity is still strong and he’s a strong campaigner. As for the party, before 2020 they need a strong outreach effort to suburban women the voting bloc that helped the Dems win the house.

America Is Being Lied To About The Sheikh Jarrah East Jerusalem Land Dispute
May 10th, 2021 The Lid

GOP Rep. Says Republican Party is ‘Like the Titanic’ in Stunning Rant
May 10th, 2021 Flag And Cross

Is Joe Biden the Second Jimmy Carter?
May 10th, 2021 The Joe Messina Show