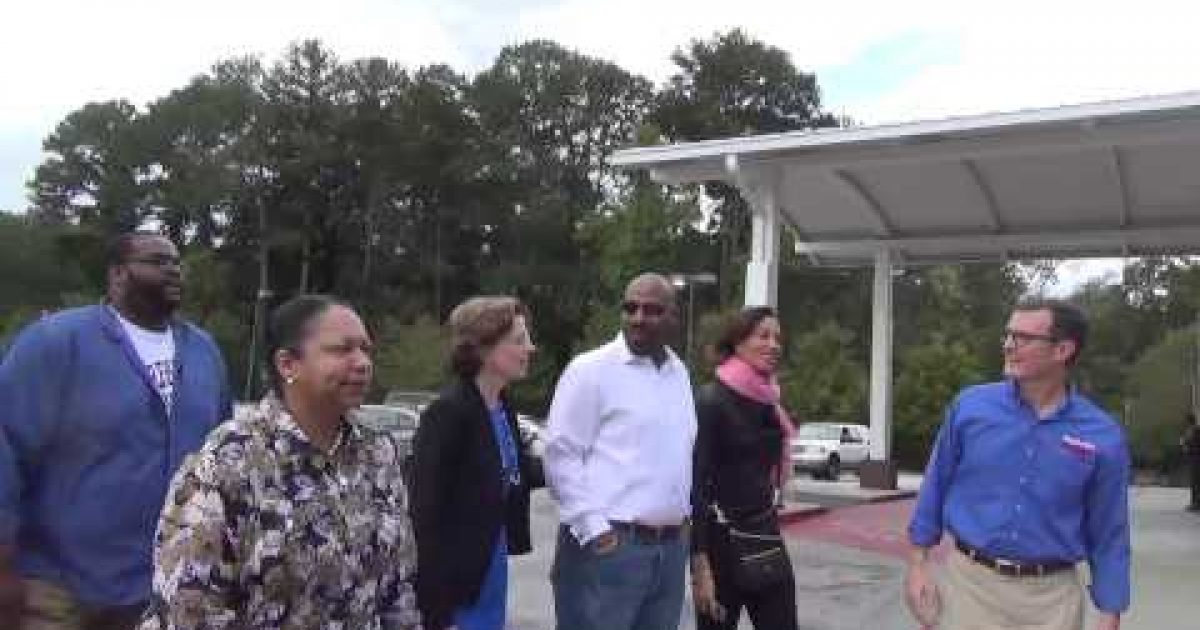 What is it with Democrats, why cant they say “yes I voted for him but he’s disappointment me,” or something like that?  Do Nunn and Grimes really believe the voting public doesn’t already know who they voted for?

Watch the video below released by the pro-GOP group America Rising which shows the
Nunn refusal.