Michelle Nunn (D-GA) Running Is Away From Harry Reid 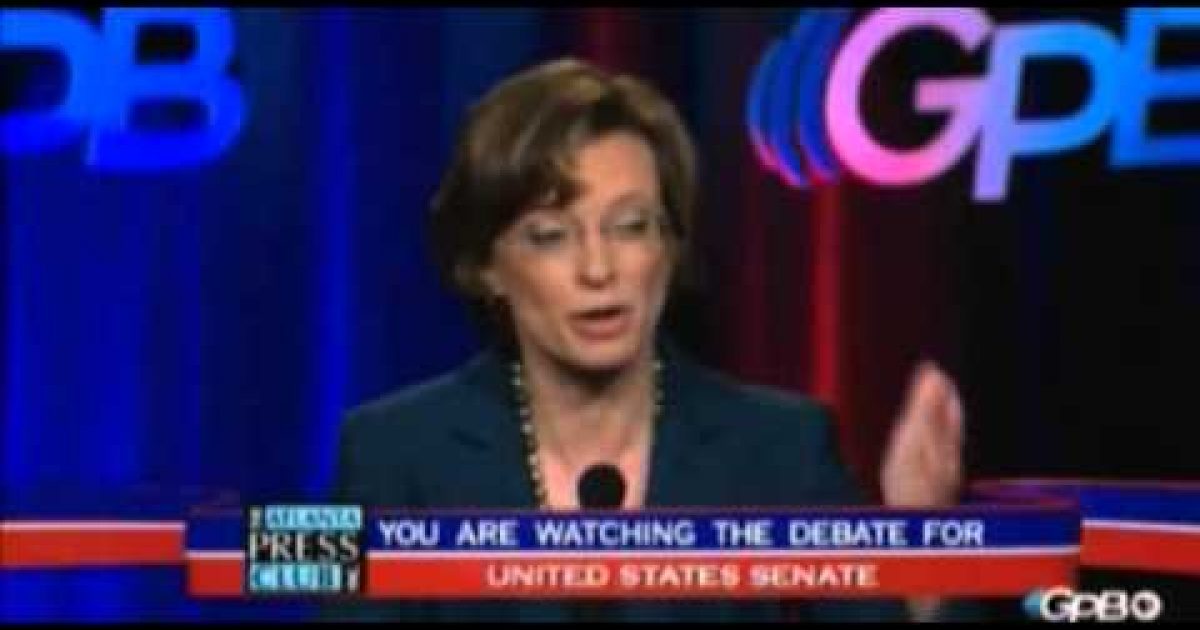 Most Democratic Party candidates for Senate are running away from President Obama. Michelle Nunn who is running for the open senate seat in Georgia against Republican David Perdue is running from both President Obama and now Harry Reid.

In a Sunday debate Ms Nunn who has a slight .6% lead in the RCP average, was asked if elected would she support Harry Reid to return as Majority Leader should the Dems keep the senate? She said a lot of things in her two minute answer but not one of them could be considered an answer to the question.