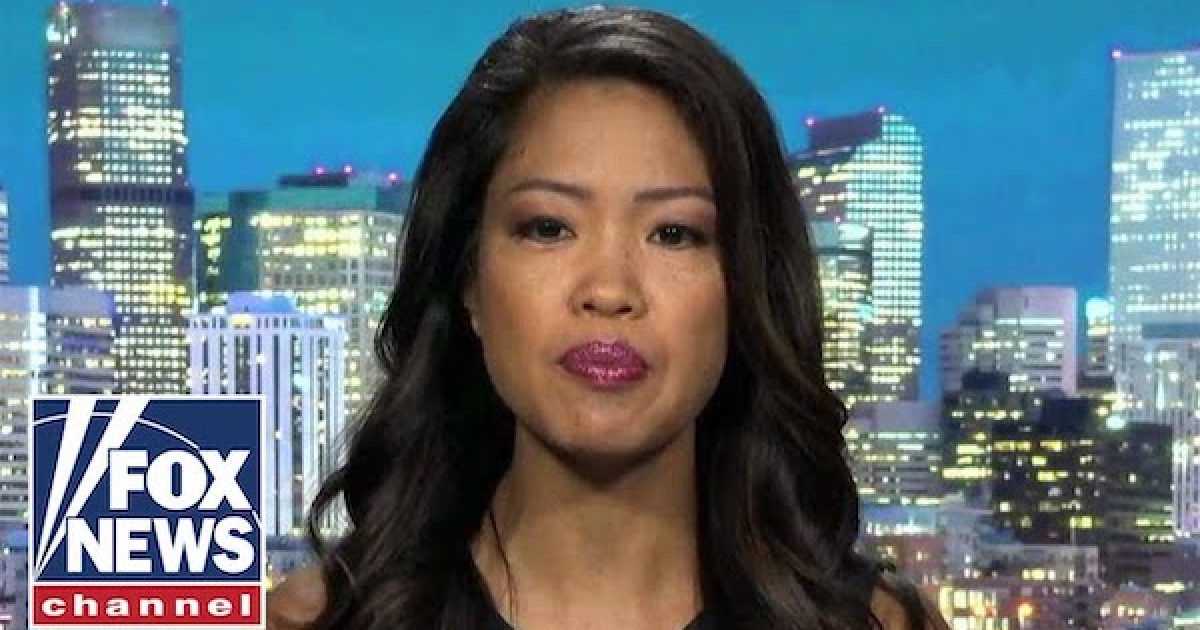 It appears that Twitter is now pushing for Sharia blasphemy laws in the United States.  On Wednesday, conservative columnist Michelle Malkin issued a tweet saying the social media site sent her a notice to seek legal counsel for allegedly violating Pakistani blasphemy law, which under certain circumstances, could carry the death penalty.

My innocuous tweet featured a compilation image of the 12 Muhammad cartoons published by Danish newspaper Jyllands-Posten in 2005. It also linked to my Jan. 8, 2015, syndicated column on the Charlie Hebdo jihad massacre in Paris. There’s no hate, violence, profanity or pornography, just harmless drawings and peacefully expressed opinions about the Western media’s futile attempts to appease the unappeasable enforcers of sharia law, which bans all insults of Islam.

The Twitter notice assured me that the company “has not taken any action on the reported content at this time,” yet advised me that I should “consult legal counsel about this matter” in response to complaints from unnamed “authorized entities.”

This isn’t the first time Twitter has told U.S. and Canadian bloggers they are potentially in violation of Pakistani sharia law as we noted here, here and here.

Incidents like this are the reason this writer now lumps companies like Twitter and Facebook into something called the “Silicon Valley Axis of Evil,” a tyrannical cabal of tech companies working feverishly to silence conservative voices online.

“Deplatforming dissenting voices is a ruthless, bizarre and unprogressive way to achieve ‘diversity and inclusion.’ So is conspiring with repressive regimes that are hell-bent on destroying the West. Twitter has become America’s version of Islam’s morality police—the dreaded “mutaween” — Arabic for ‘The one who makes others obey,’” Malkin wrote.

“I will not,” she added. “As an American citizen who is subject to America’s laws—not Pakistan’s or Mohammed’s—I’ll retweet my harmless little Mo cartoons to my 2.1 million followers every day from now on and stand with other targets on the side of free speech and free thought. How about you, Twitter?”

We’re not going to hold our breath…