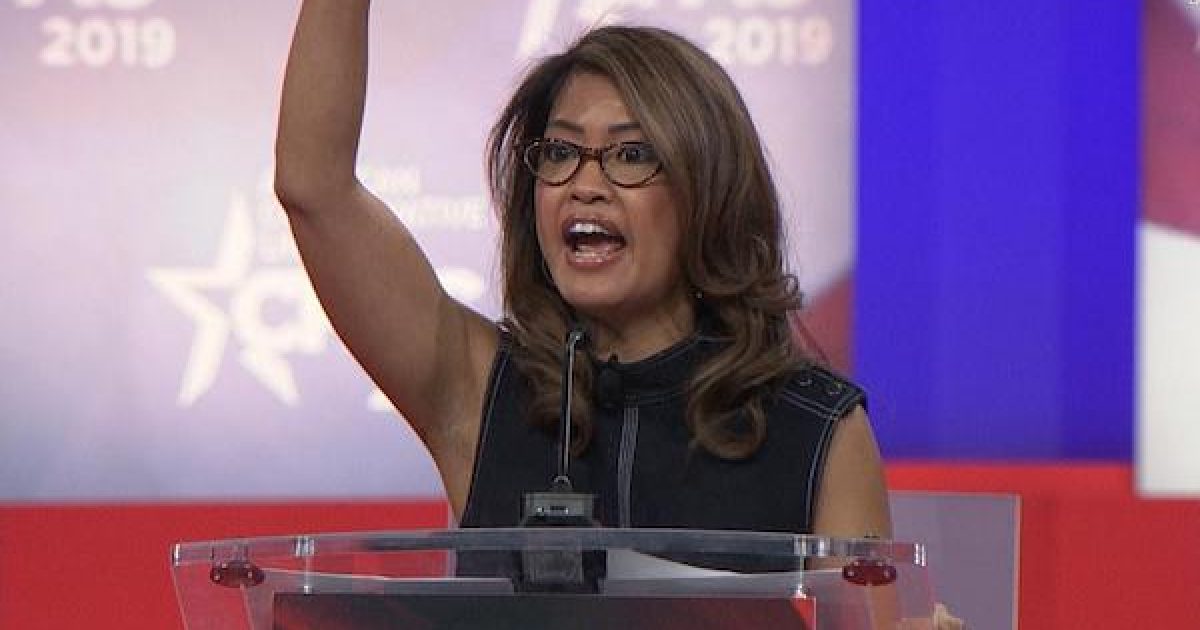 There have been many great speeches during the first CPAC 2019, but IMHO going into day three the best address so far was presented by Michelle Malkin. Michelle delivered a no holds barred speech about illegal immigration that correctly slammed the liberals who want open borders, but just as importantly she slammed Republicans, including the “ghost of John McCain,”  not keeping their promises and not having the guts to oppose the forces pushing open borders.

The liberals and the MSM (I know, that’s redundant) flipped out at that single mention of McCain. But her mention of McCain was accurate, for example when he was running for reelection in the 2010 Arizona senate primary against the conservative, J. D. Hayworth one of his platforms was “Build the dang fence”

But in 2013 McCain was part of the “Gang Of Eight”  comprehensive immigration bill, called the Border Security, Economic Opportunity, and Immigration Modernization Act of 2013. One part of the flawed legislation called for 700 miles of fencing, a good thing.  The problem with the fencing part was it gave the President and his DHS the power to prevent the wall from being built.  Now it was Obama and his his DHS secretary who stopped the construction the seven hundred miles of fencing authorized with the Secure Fence Act of 2006 after only 31 miles. Did John McCain really believe Obama wouldn’t stop the fencing in the “gang of eight bill,” or like Michelle Malkin claimed was he being a political pushover?

Judging by these and other flip-flops by the late Arizona senator, Michelle’s mention of McCain was 100%.

Watch her fiery speech below.