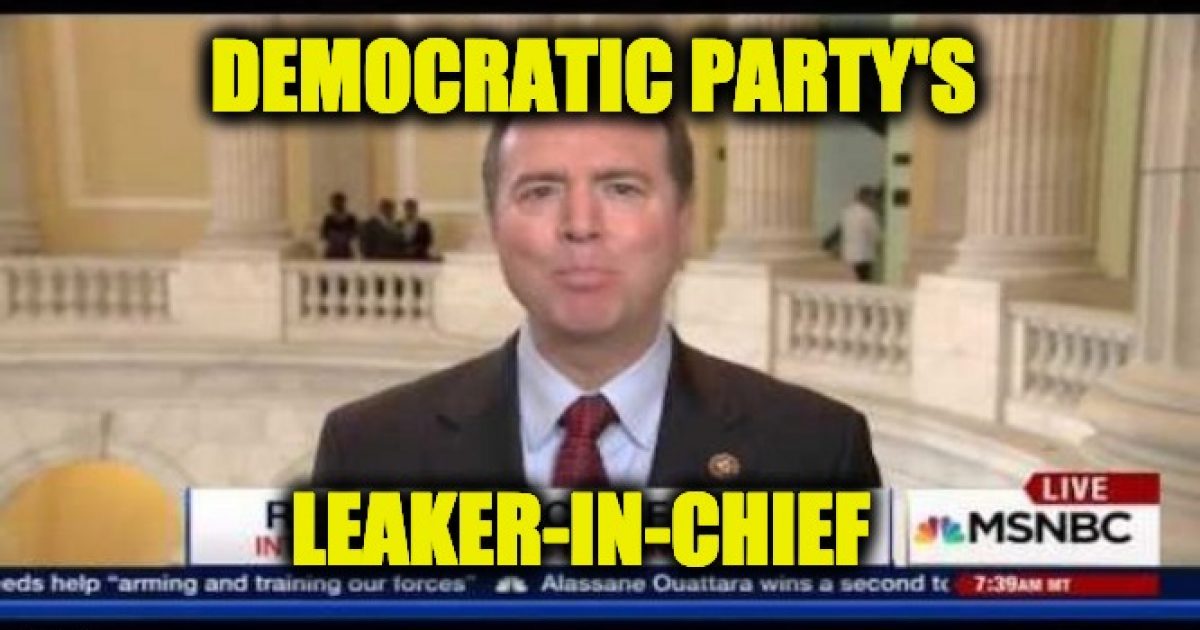 Michael Cohen had help putting together is explosive testimony, Adam Schiff’s staff met with him at least four times for a total of ten plus hours immediately before his public testimony on February 27th.

Per Catherine Herridge of FNC, the meetings “covered a slew of topics addressed during the public hearing before the oversight committee — including the National Enquirer’s “Catch and Kill” policy, American Media CEO David Pecker and the alleged undervaluing of President Trump’s assets.”

During Cohen’s testimony before on the 27th, the House Oversight Committee, he admitted speaking with top Democrats Reps. Elijah Cummings, Maryland, and Adam Schiff (and his people) before the hearing but he insisted that only consulted with his lawyers in preparation for the hearing.

When one considers he spent more than ten hours with Shiff and his people it certainly looks as if Cohen’s search for advice went beyond his attorneys.

The sources said the sessions covered a slew of topics addressed during the public hearing before the oversight committee — including the National Enquirer’s “Catch and Kill” policy, American Media CEO David Pecker and the alleged undervaluing of President Trump’s assets.

Two days ago Ohio Rep. Mike Turner sent a letter to Cohen’s team  demanding answers about his meetings with Democrats on the committee

“These questions are important for the public to understand whether or not they were watching witness testimony, a public hearing, or well-rehearsed theater,” he wrote.

It is not unusual to meet with a witness before hearings, but when one considers the volume of time and the four trips to NY by Schiff’s staff this casts much doubt about the Michael Cohen testimony. Increasing the suspicion is that was the staff of Adam Schiff, the Democrat’s leaker-in-chief, who secretly met with Fusion GPS Founder Glenn Simpson, one of the key and most controversial figures in the Russia collusion hoax.

Many lies within Cohen’s testimony have been identified such as his denial that he asked the president for a pardon (he didn’t his lawyer did), the question remaining is, did the lies come from Cohen’s imagination or were they planted by team Schiff?