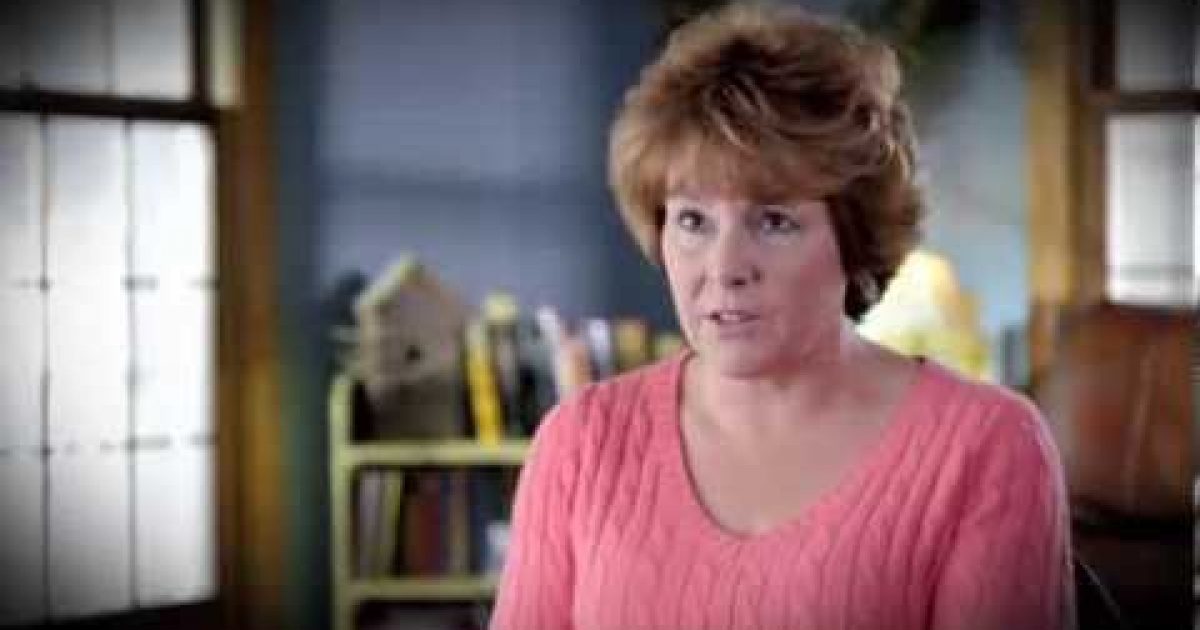 “I was diagnosed with leukemia. I found out I only have a 20 percent chance of surviving. I found this wonderful doctor and a great health care plan. I was doing fairly well fighting the cancer, fighting the leukemia, and then I received a letter. My insurance was canceled because of Obamacare. Now, the out-of-pocket costs are so high, it’s unaffordable. If I do not receive my medication, I will die. I believed the president. I believed I could keep my health insurance plan. I feel lied to. It’s heartbreaking for me. Congressman Peters, your decision to vote Obamacare jeopardized my health.”
As Julie Boonstra of Dexter, Mich. struggles to survive leukemia, she has to cope with being called a liar by Rep. Gary Peters the Democrat who is running for the US Senate, and Peters’ campaign is also after television stations airing ads in which her story is featured, threatening their licenses.

Boonstra was able to find a plan with lower premiums and keep her doctor, between the higher deductible and copay she is paying much higher out-of pocket than she had before.

Boonstra says she has no idea whether she will break even with her new plan the uncertainty of having to restructure her health care while coping with a deadly disease is damage enough.

“People are asking me for the numbers and I don’t know those answers — that’s the heartbreak of all of this. It’s the uncertainty of not having those numbers that I have an issue with, because I always knew what I was paying and now I don’t, and I haven’t gone through the tests or seen my specialist yet,” she said.

The point isn’t that Ms Boonstra will or will not break even in the end, the point is should a woman who his fighting for her life have to deal with the worry or the up and down expenses of a plan she was forced into because the President lied.

Then there is the issue Rep. Peters. Do we really want a potential U.S. Senator to influence political speech by threatening to go after TV stations licenses as he does in the letter below? Perhaps the Congressman needs a little constitutional refresher course.