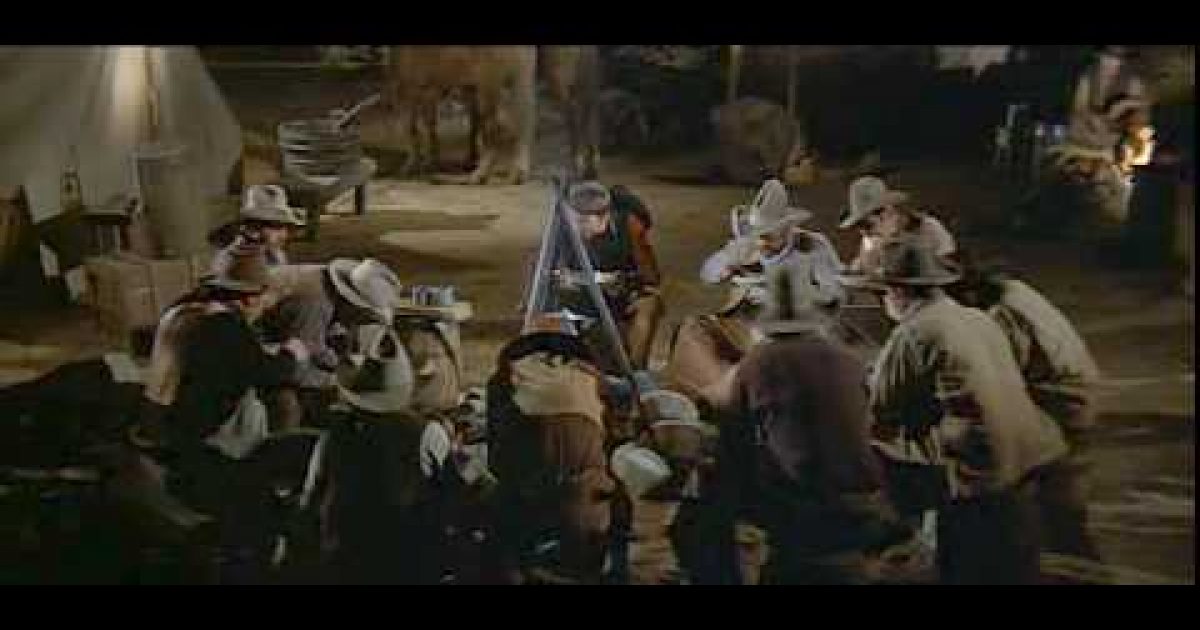 The nasty result of consuming that delicacy is now a topic for discussion in the British House of Lords.

A hereditary peer has questioned whether flatulence caused by the country’s high consumption of baked beans is adding to global warming.

Viscount Simon, 73, a Labour peer who has been a member of the House of Lords for more than 20 years, raised concerns about the “smelly emissions”.

His comments came as energy minister Baroness Verma answered questions in the Upper House on how the Government was tackling climate change.

To laughter from peers, he asked Lady Verma: “Could you say whether this affects the calculation of global warming by the Government as a result of the smelly emission resulting there from?”

Lady Verma described his question as “so different”.

But she added: “You do actually raise a very important point, which is we do need to moderate our behaviour.”

A study last December suggested the total value of baked beans sold in the previous year had fallen by £20.8 million to £339.3 million in the UK.

And you were thinking this was nothing but a fart joke.


In the past farmers in the Westcountry have questioned reports which link methane and meat production with serious damage to the environment.

Dr Peter Falloon told the Western Morning News: “In 2005, the radiative forcing (a measure of a substance’s influence on climate) of methane was less than one third of that from CO2.

“The methane contribution from ruminant animals (such as cows) is only about one sixth of the total global methane forcing. Methane exerts 23 times the warming effect as the same amount of CO2 (averaged over 100 years), but there is much more CO2 in the atmosphere so overall CO2 increases still exert the greatest effect.”


South Devon livestock farmer Richard Haddock said: “Meat eaters produce less gas than vegetarians so if we all turn vegetarian the amount of gas we produce will increase. It’s a case of swings and roundabouts.”

Yes it’s totally true, the push to make the world believe the man-made global warming hoax has led British aristocracy to discuss farts in the House of Lords. If that doesn’t show the absurdity of the climate change nonsense…nothing will.
Facebook Twitter Flipboard