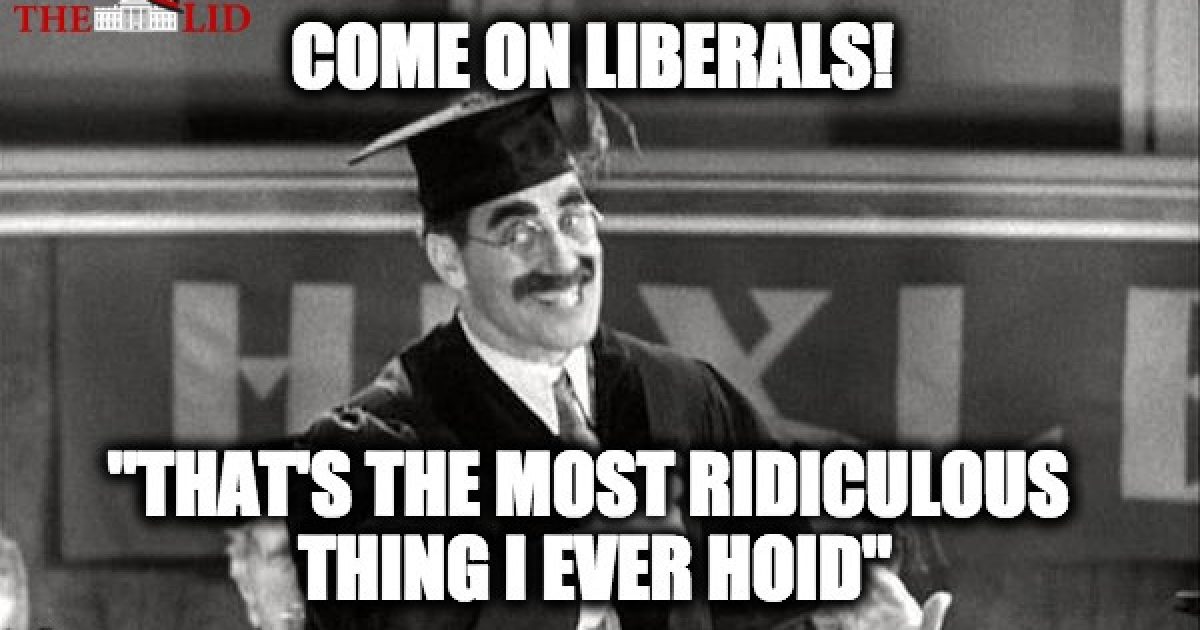 Over the weekend, the Telegraph reported that First Lady Melania Trump will not join the president at the Camp David presidential retreat this weekend, “extending to 22 days the time since she last appeared in public.

Melania Trump will not join her husband at the Camp David presidential retreat this weekend, extending to 22 days the time since she last appeared in public. https://t.co/91XyaKPGWt

This prompted leftists to promote a conspiracy theory that perhaps the president had her eliminated, even though Melania tweeted this in late May:

I see the media is working overtime speculating where I am & what I’m doing. Rest assured, I’m here at the @WhiteHouse w my family, feeling great, & working hard on behalf of children & the American people!

FFS how do people go to a place where they can even think this is true. pic.twitter.com/xJmUJDZAIy

When David Frum just casually throws it out there like he did? https://t.co/Gmio2QLRp7

Frum tweeted: “Suppose President Trump punched the First Lady in the White House (federal property = federal jurisdiction), then ordered the Secret Service to conceal the assault. POTUS has Article II authority over Secret Service. Is that obstruction? Under Sekulow/Dowd, apparently NO”

Suppose President Trump punched the First Lady in the White House (federal property = federal jurisdiction), then ordered the Secret Service to conceal the assault. POTUS has Article II authority over Secret Service. Is that obstruction? Under Sekulow/Dowd, apparently NO

He tried to walk it back but apparently was unsuccessful.

Considering Melania’s 23-day absence from public view (and recent hospital stay), and Trump’s known brutality, this may not be a hypothetical question.

You think it’s a coincidence that sink hole appeared just as she went missing?

What if Trump has became so insane due to his narcissistic power happy above the law attitude that he actually killed Melania. Would we ever know? 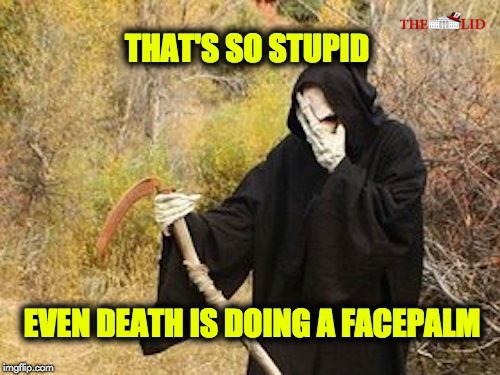 One left-wing conspiracy site posted this bit of nonsense:

James Gunn, the director of the Guardians of the Galaxy movies, posted this today and it got me thinking: “It’s unlikely Trump murdered Melania in a fit of rage and the people around him are helping to cover it up while they figure out what to do next. But the fact I used the word “unlikely” instead of “impossible” or “ludicrous” kinda shows you the state of our leadership today.” He has a point. It’s not that any of us really think Melania Trump is dead, or locked up in a dungeon. It’s that we even have to consider the possibility – and it raises other questions.

Let’s try to keep this realistic. Melania Trump is a Secret Service protectee. The agents wouldn’t stand by and allow her demise at the hands of anyone, not even Donald Trump. But what if, hypothetically, he beat her up while they weren’t around? It’s not appropriate to accuse a guy of domestic violence without evidence. But considering the circumstances, maybe it’s time to start asking the question.

Whatever you think of Donald or Melania Trump, and however little you care about the fate of their marriage, this is a serious scandal. If the White House had told us up front that Melania was going to lay low because her health issue was worse than expected, we’d have all left it alone. Instead they’ve fed us one suspicious lie after another, which makes it our business. It’s also –as James Gunn pointed out – a reminder that Donald Trump is such a demented maniac and spiraling so badly out of control, we have to stop and at least consider the very remote possibility that his wife is missing because he murdered her.

Face it, this is beyond ridiculous.  If these people had the slightest ability to produce a rational thought, they would realize that Melania had a kidney operation on May 14th (20 days before this writing) and probably doesn’t yet feel 100%. Now put that on top of the fact she doesn’t feel comfortable in public (but does it anyway), it adds up to the reason she hasn’t been seen in public.

Sorry liberals time to take off the tin-foil- hat and give the FLOTUS a break.