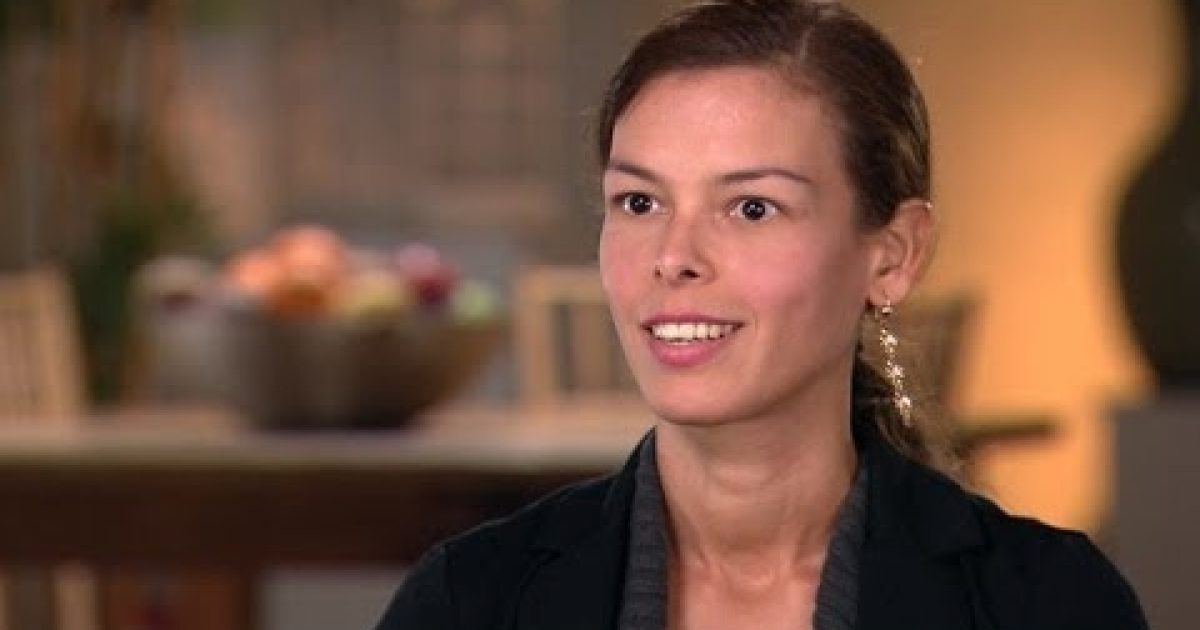 No pithy humor here.  Adriana, the woman who was the face of Healthcare.gov was interviewed by ABC news this morning. Apparently she was one more victim of Obamacare. She was consistently harassed because of her appearance on the failed website.

Below is the transcript and video of the interview:

Reporter: As frustrations with the glitch-plagued Obamacare website mounted, people turned their attention to the mystery woman on the home page. And until now, her identity remained a secret. Why do you want to speak out now?

Reporter: Who is the woman who was the face of the Obamacare website?

Adriana: I’m a mother. And I’m a wife, and I’m not a professional model.

Reporter: Adriana, who asked that we not use her last name, is from Colombia, and not a US Citizen. Though, she is eligible to apply for health care under her permanent residency status. While the picture was supposed to be a typical stock photo. She never anticipated it would become a laughing stock.

Adriana: We signed a release that said it was supposed to be used for material for promoting the health care. We didn’t know it was going to have a negative impact.

Reporter: You’ve been dubbed glitch girl, the most despised face on the planet. Did did you ever anticipate this type of publicity? Scrutiny?

Reporter: Adding insult to injury, she wasn’t paid for the photo. Have you ever experienced anything like this before in your life?

Adriana: Well this is the reason I wanted to be here. As a kid, I never went through that. And now, I am. You know? It’s some sort of bullying.

Reporter: it is bullying.

Adriana: But at the same time, you know, I thought, I have to do this–for my child. I’m here to stand up for myself and defend myself.

Reporter: Good for her. Her photo was taken down from the website two weeks ago. And Adriana says she is now able to find some humor in the face of all of that negativity. And we asked the administration for a response to the website’s new look. They say they always wanted to make changes to the home page. Calling it a dynamic website. But she certainly took the fall unfairly so.