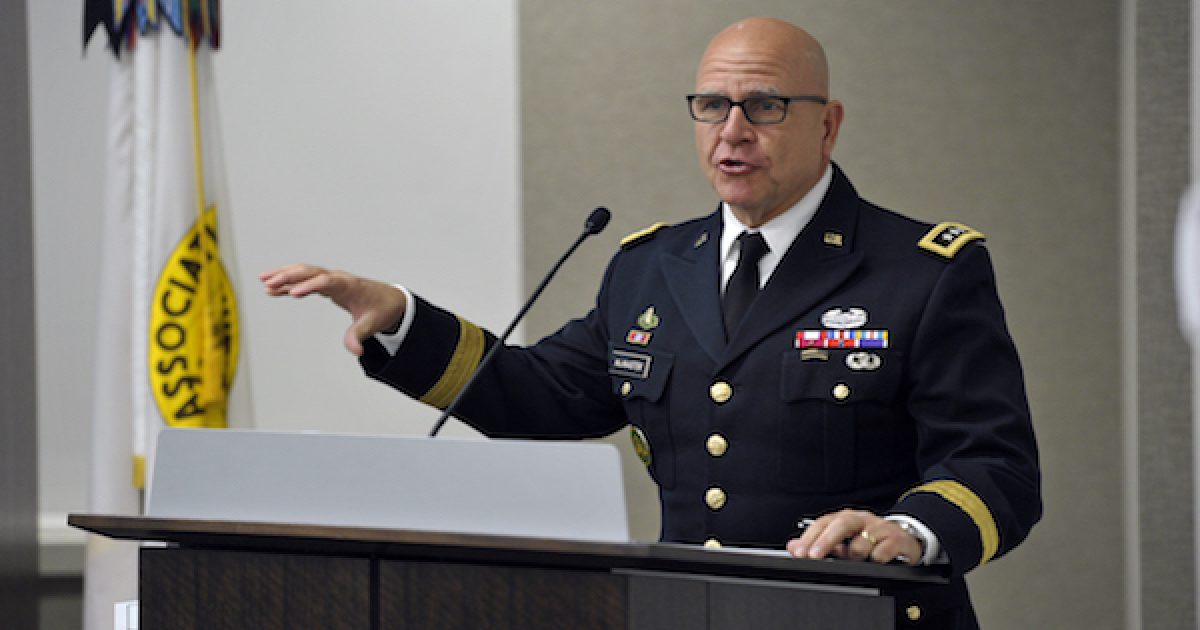 Pajamas Media and Israel National News both ran a story this week that U.S. National Security Adviser McMaster sparked an argument with an Israeli delegation during an August meeting to discuss the terrorist group Hezbollah. According to the reports, the argument was sparked by McMaster bringing an unwanted NSA official to the meeting and his denying that Hezbollah was a terrorist group.  In a statement to The Lid, the spokesman for the Israeli Embassy in DC called the reports “totally false,” and in a separate discussion, an NSC official who was at the meeting says the NSC employee in question wasn’t in the meeting.

Per each of the reports, National Security Advisor. McMaster NSC Senior Director on Counter-Terrorism Mustafa Javed Ali to the meeting with Israel that took place in the White House. Supposedly Mr. Ali is against designing Hezbollah as a terrorist group. According to the reports, the Israeli delegation demanded that Ali leave the room. Both PJM and Israel National News claimed that McMaster yelled at the Israeli delegation at the meeting, PJM claimed that McMaster seemed to “blow off” Israel’s worry that a safe zone in Syria for refugees would become a safe zone for Hezbollah to operate. Israel National News went further saying that McMaster claimed that Hezbollah wasn’t a terrorist group.

Both stories are false.

I spoke to Itai Bardov, spokesperson for the Israeli Embassy in Washington and asked him if he could address the above charges on the record. He responded  with this statement:

The allegations in the article relating to Israel are totally false.

Israel never asked for Mustafa Ali to not attend a meeting on Hezbollah, Syria or any other matter.

Israel is not aware of any Trump administration official that does not consider Hezbollah a terror organization, and General McMaster never yelled at Israeli officials.

Israel appreciates General McMaster’s efforts to strengthen the US-Israel relationship and looks forward to continuing to work closely with the Trump administration to counter the threats posed by Iran and its terror proxy Hezbollah.

An NSC official who was at the meeting confirmed to me that the U.S. delegation didn’t plan to bring Mustafa Javed Ali to the meetings, didn’t bring Mr. Ali To the meeting, and at no time did he attempt to come into the meeting. A pretty Shermanesque declaration.

Finally, on August 18th, the day after the meeting (the PJM article said it was the week of August 27), Jason Greenblatt and advisor for President Trump on Israel, posted a picture of everyone at the meeting (see below) Mr. Ali was not in this “team picture.”

This is the second time in a month that an enemy of General McMaster within the White House (or possibly one who just left) created a story about McMaster and Israel that was false. The first claim was that he was an enemy of Israel which was also proven to be nonsense

The Jewish High Holiday period begins with Rosh Hashana this coming Wednesday evening. During that time we are supposed to apologize to the people who we have wronged and begin atoning for our sins. Whether Jewish or not, I recommend to this teller of McMaster tales that this would be a great time to stop with the slanders and atone for their wrong-doings. 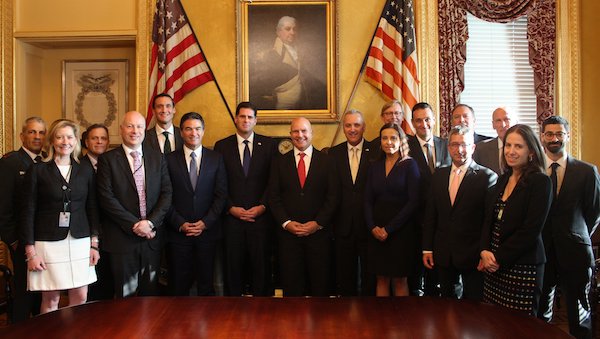