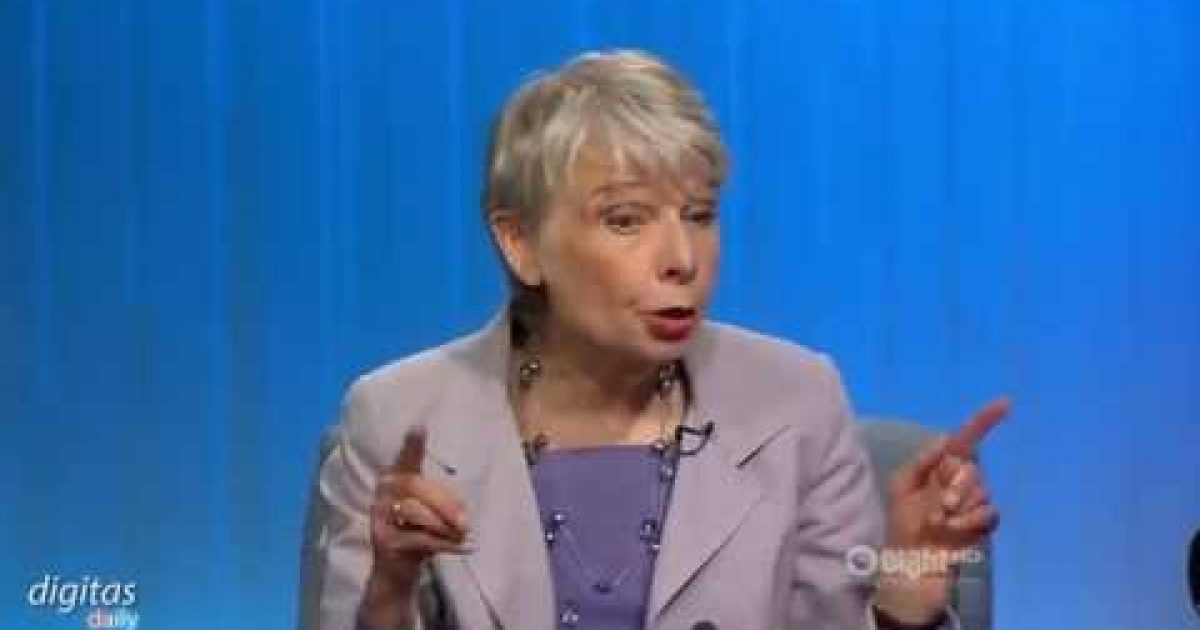 During the Clinton Administration, Eleanor Clift’ was referred to as Eleanor “Rodham” Clift or Eleanor “Rodham Clifton,” because of her fierce defense of Hillary Rodham Clinton, and on this week’s McLaughlin Group the irrational defender of all things Hillary was back again.

Clift said on Sunday’s The McLaughlin Group that late U.S. Ambassador Christopher Stevens, who was killed the night of the 9/11/12 Benghazi attacks, had not been murdered but had died from “smoke inhalation.”

“I’d like to point out that Ambassador Stevens was not ‘murdered, but died of smoke inhalation in a CIA safe room.”

It was so obvious a terrorist attack that fellow panelist Pat
Buchanan didn’t blame it on the Jews, who fired back at Clift,

But Eleanor “Rodham” Clift insisted Benghazi was an
“opportunistic terrorist attack” with an anti-Muslim video as its
catalyst. In addition, she noted earlier that the Benghazi issue
“animates the right-wing of the Republican party.”

“It’s still a CIA [outpost],” Clift added. “And if you’re going to
put people on trial, we should put David Petraeus on trial, not Hillary
Clinton.”

I think these claims are even extreme for Eleanor Clift.