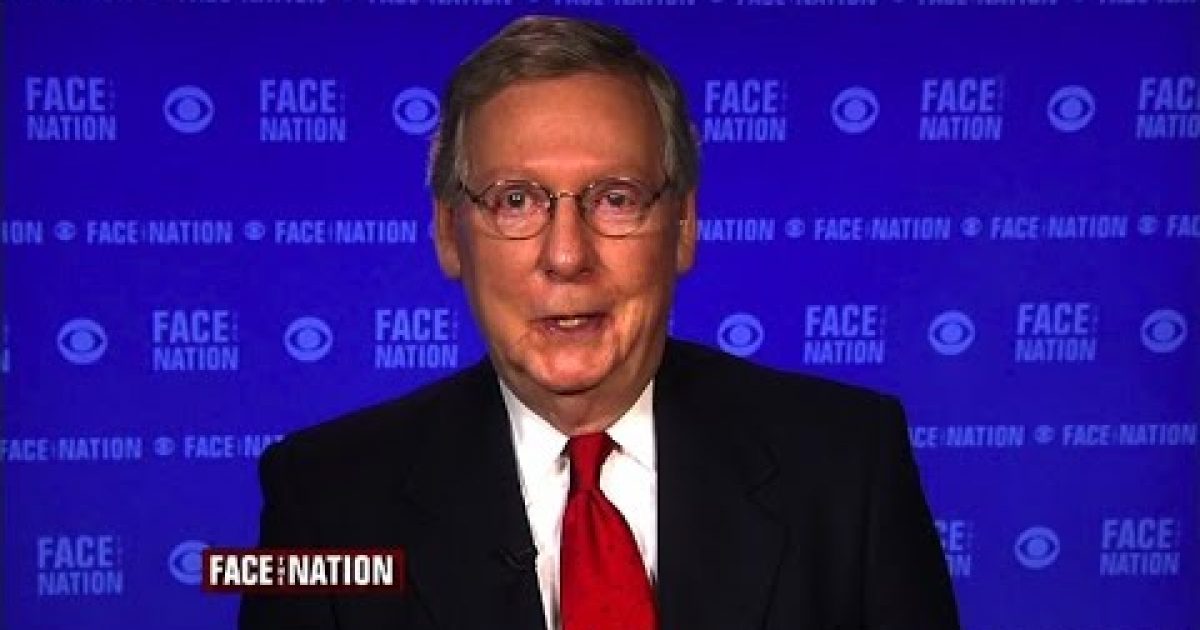 Remember these famous words? “Never again will any president, from either party, be allowed to raise the debt ceiling without being held accountable for it by the American people.” That statement was made by Speaker Boehner in 2011.  Now that the GOP controls both houses of congress, Mitch McConnell says:

Republicans will raise the government’s borrowing limit without threatening a default, Senate Majority Leader Mitch McConnell guaranteed Sunday, placating the markets but potentially surrendering the party’s leverage as Congress gears up for another debt showdown.

The current debt-ceiling holiday, to which Congress agreed a year ago, expires Sunday, starting the clock on debate and sending the Treasury Department scrambling to tap into its “extraordinary measures” to keep from breaching the limit.

Budget analysts say Treasury Secretary Jacob Lew has about seven months of spare room, meaning a deal would have to be reached by October or November.

Mr. McConnell, Kentucky Republican, said on the CBS program “Face the Nation” on Sunday that Republicans may try to attach some of their priorities to the debate but won’t force another shutdown showdown as it has in the past.

“I made it very clear after the November election that we’re certainly not going to shut down the government or default on the national debt. We will figure some way to handle that. And, hopefully, it might carry some other important legislation that we can agree on in connection with it,” he said.

So lets get this straight, McConnell promises that while the GOP may attach some riders to the debt ceiling bill, as soon as anybody objects, they are gone. Nothing like controlling both houses of the Congress. What ever happened to “Never again will any president, from either party, be allowed to raise
the debt ceiling without being held accountable for it by the American
people?”