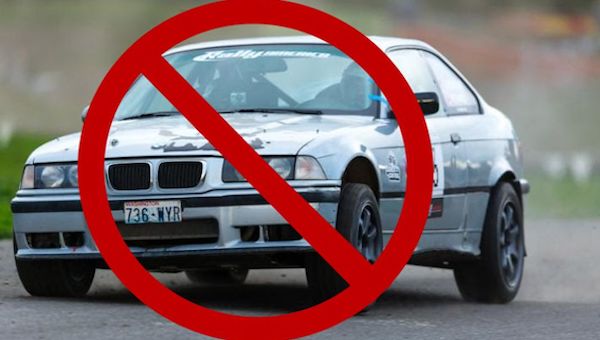 On Sunday, the Senate released the final text of the so-called bipartisan (but really liberal) infrastructure bill — all 2,702 pages.  According to Breitbart, the huge bill was written in secret for months outside the normal legislative process.  Buried in the measure is a pilot program for a national motor vehicle per-mile user fee (MBUF) which is basically a long-term plan to make it too expensive to drive a car.

In case you’re wondering, here’s what a 2,702-page bill looks like:

What’s taking so long? Romney told me that they are correcting all the “its and ats.”

Schumer was supposed to come to the floor around 2:15 with what was expected to be the final update. We are still waiting. https://t.co/Rrbk3KZIdP

One of the “fun” parts of the supposed bipartisan bill (fun for believers of the climate change hypothesis) can be found on page 511 of the measure, which you can see below:

The objectives of the pilot program are—

(A) to test the design, acceptance, implementation, and financial sustainability of a national motor vehicle per-mile user fee;

(B) to address the need for additional revenue for surface transportation infrastructure and a national motor vehicle per-mile user fee; and

(C) to provide recommendations relating to the adoption and implementation of a national motor vehicle per-mile user fee.

According to the bill, the government will seek out “volunteers” in all 50 states to test various tools for collecting the miles driven by both commercial and private vehicle operators, which include:

(G) Any other method that the Secretary considers appropriate.

Each volunteer will be allowed to select the tool used to collect the data, according to the bill.

So they are testing how to best screw the American people so the government leftists can use Drivers as tools.

For the purposes of the pilot program, the Secretary of the Treasury shall establish, on an annual basis, per-mile user fees for passenger motor vehicles, light trucks, and medium- and heavy-duty trucks, which amount may vary between vehicle types and weight classes to reflect estimated impacts on infrastructure, safety, congestion, the environment, or other related social impacts.

The measure also says the privacy of those who participate in the pilot will be protected.

Sure, because if this happens and achieves the desired result, the participants will be ostracized by everyone except Bernie Sanders, AOC, and Chuck Schumer. Of course, Schumer doesn’t really care, he just sucks up to anything coming from the extreme left, including the Antisemitism.

Ten million dollars would be set aside for this program every year between 2022 and 2026, the measure adds.

Understand what the MBUF tax is really meant to do. It is aimed at taking away America’s automobiles. It isn’t about raising money. It isn’t really aimed at the climate change hypothesis. The MBUF is about making it too expensive for us to drive a car. Liberals hate our freedom of movement, and they want to take it away. They want you limited only to big cities where they can better control you.

Your car is a target for destruction. Like your job. Your religion. Your political ideals. Your… well, anything they feel you should not be allowed to have.

Embedded below is the 2,702-page infrastructure bill. Feel free to read it because no one in the Democratic Party will read it. They will just pass it because Nasty Nancy and Chuck Schumer tell them to vote yes. The sycophants are not allowed to think for themselves.