Maxine Waters Asks Twitter For Trump Nickname, She Gets Hammered 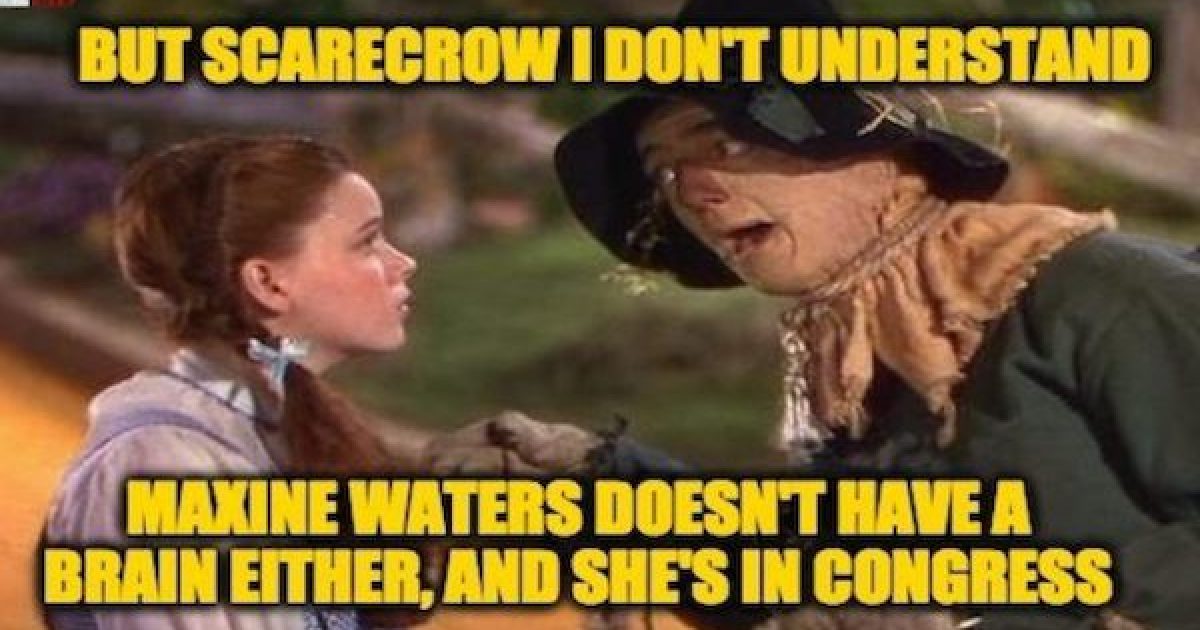 On Friday, Mad Maxine Waters, the California Democrat obsessed with impeachment and conspiracy theories involving Russia, reached out to her Twitter followers, asking them to give President Trump a new nickname.  But like almost every idea liberals come up with, this one had unexpected consequences. She got plenty of responses, but they weren’t what she was hoping for.

Mad Maxine learned to regret her question because the Twitterverse didn’t give her the answers she expected.

That’s what I would call him if I ever had the pleasure to meet him.

This one was sent to Maxine a few times also.

I would call him…

Leader of the free world

So much to say about this crazy lady I find myself at a loss for words because I don’t even know where to start. pic.twitter.com/CkVEtVHCkB

A great leader! A wonderful President! A patriot!

I would call him Mr. President because we respect him. You, on the other hand, not so much.

My president and your nightmare

Lisa had the best idea, and Jeff agrees