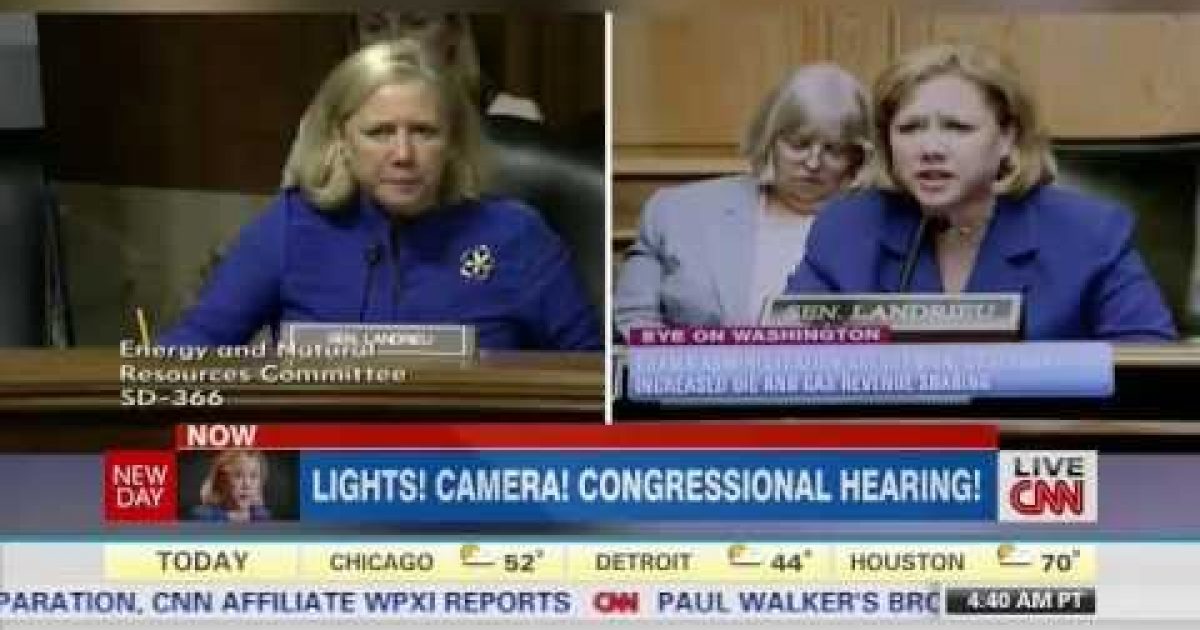 Mary Landrieu is already suffering from a credibility deficit with Louisiana voters because of her vote for ObamaCare, and her new TV spot isn’t helping. Instead of running a straightforward ad, Landrieu decided to put on an act, reenacting a committee hearing complete with fake staffers, a fake hearing room, and even a fake news organization. The reality is Landrieu’s record of opposition to President Obama – whose agenda she supports 97 percent of the time – is as phony as her new ad.

CNN: Landrieu Ad With Fake Footage Is “Blowing Up In Her Face”