Clinton Supporter and Jewish Kappo Martin Indyk Has a message of Warning for Israel:

Israel can no longer expect “blank cheques” from Washington once president-elect Barack Obama’s administration takes over in January, a former US ambassador to the Jewish state said on Sunday.
“The era of the blank cheque is over,” said Martin Indyk, director of the Centre for Middle East Policy at the Brookings Institute who is considered close to incoming secretary of state Hillary Clinton.
“The Obama administration intends to be engaged, using diplomacy to try to bring about a safer and more peaceful place, that is different from the seven years of the (George W.) Bush administration,” he said on public radio. 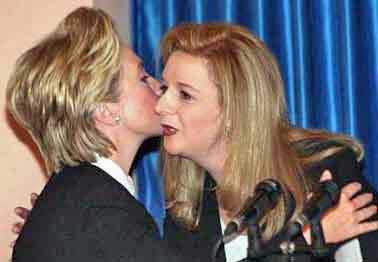 BLANK CHECK? I wonder if he is talking the one sided prisoner releases? Or maybe the thousands of missiles shot out of Gaza into the Negev without Israel retribution, or maybe Indyk is talking about the calls for Israel’s distruction regularly made by the “Moderate” terrorist Abbas.

It is Amazing how this man who once led AIPAC, has traded-in his heritage for political power. But then again..he is one of Hillary Clinton’s Boys and now that she can kiss NY goodbye and no longer needs the Jewish vote, she can Kiss Mrs. Arafat hello again. Or at least Hillary can go back to the Anti-Israel bent she had, before she was a carpet bagger.

Mr. Indyk I hope you sleep at night as you continue helping Ms. Clinton and Mr. Obama sending Israeli’s to their deaths.