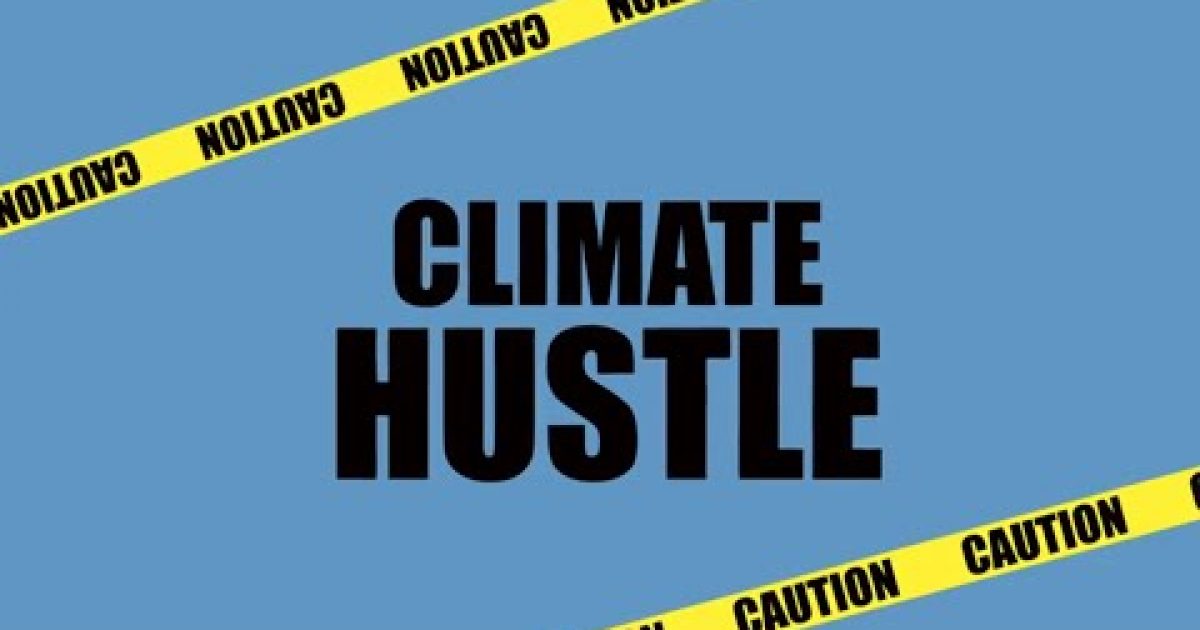 Facebook Twitter Flipboard
Marc Morano, publisher of the number one source in the world for the real scientific facts about the global warming fear mongering Climate Depot, has a movie coming out early in 2015 called Climate Hustle:

Climate Hustle will reveal the history of climate scares, examine the science on both sides of the debate, dig into the politics and media hype surrounding the issue, show how global warming has become a new religion for alarmists, and explain the impacts the warming agenda will have on people in America and around the world.

See the trailer below.

As you know the enthusiasts of the climate change hypothesis will do anything to stop contrary information from coming out, so Marc and his producers are raising money for marketing, distribution, theatre screenings in target cities, and possible national and international television broadcasts. So if you want to help fight those who try and suppress the truth, click here and go to the “Climate Hustle” site and throw some dollars their way.

And in case you missed it, Marc was a guest on last night’s Hump Day News Report,  Click below to hear the great interview.