Restricting Immigration Will Soften The Blow Of Automation 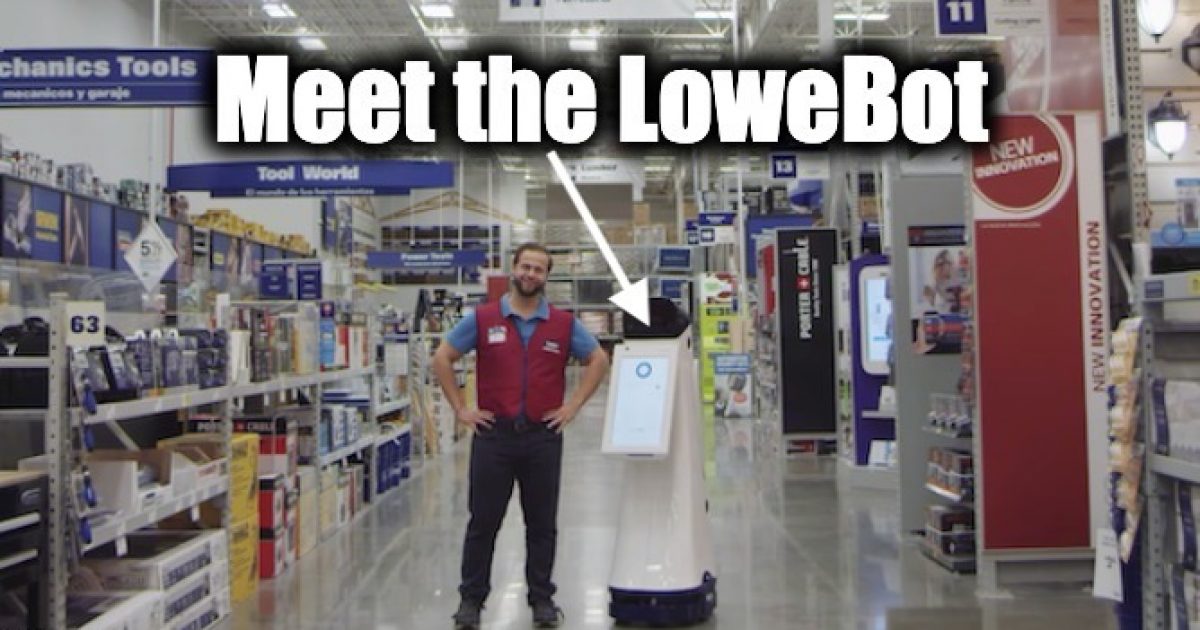 Automation and artificial intelligence could make 54 million Americans’ jobs obsolete within the next decade, according to McKinsey & Company.

Lesser-skilled jobs in manufacturing, construction, and service industries will be the first to go. Increasingly, robots can perform these jobs more efficiently than humans. Robots also don’t need costly benefits like health care or paid time off. And they never strike or show up late.

Most forecasters anticipate that automation will displace tens of millions of unskilled and semi-skilled workers. Fortunately, there is a way to soften the blow. Reducing both illegal and legal immigration would shrink the lower-skilled labor market, thereby alleviating some of the crushing pressure on America’s working class.

For many Americans with college degrees, the labor market is steadily improving. But for those who lack high school diplomas, the job market remains bleak. For these individuals, the official unemployment rate is 5.4% — more than double that of college-educated Americans. Their wages stagnated from 2007 to 2017, even as living costs increased.

Unable to secure gainful employment, many of these workers have abandoned their job searches altogether. Less than half of high school dropouts 25 and older participate in the labor force.

Life will only get harder for these disadvantaged Americans. Nearly half of all U.S. businesses have embraced advanced robotics and artificial intelligence within the past five years.

That is behind the president’s proposal for a merit-based immigration system, that is allowing immigrants who have the skills needed by U.S. employees immigrate into the country.

Consider how automation and AI are poised to upend the lives of America’s 3.5 million truckers. Trials for semi-automated trucks are proving successful. Several companies — including Volvo Trucks and Peleton Technology — are creating platooning systems, which allow digitally connected trucks to travel together in convoy. Experts predict that only one driver will be needed per convoy eventually — thus drastically reducing the demand for truckers. 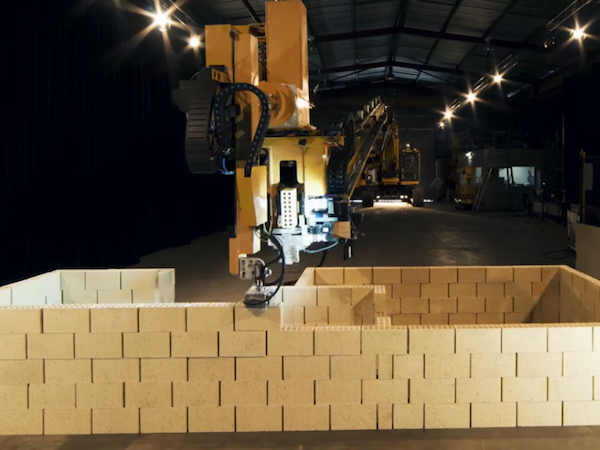 Fastbrick Robotics designed a robot that lays 1,000 bricks per hour

This is just the tip of the iceberg. Fastbrick Robotics recently developed a robot that lays 1,000 bricks per hour. Lowe’s introduced a robot in its stores that assists with inventory and provides basic customer service and troubleshooting. And Miso Robotics created a robot cook that prepares burgers from scratch.

Walmart has tested different types of robots, some unload trucks, some stock shelves, others clean the floors. In an April 9 blog post, the company noted that it is looking to invest in 4,000 robots to replace humans for a list of duties. They call them automated assistants. 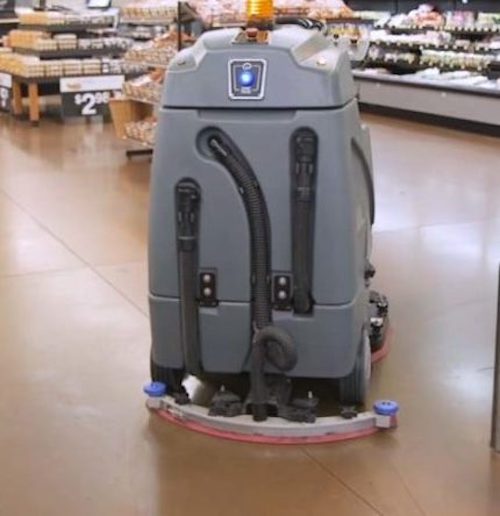 As liberal communities demand  $15 minimum wages, McDonald’s has been cutting back on its need for low skilled workers with Kiosks. 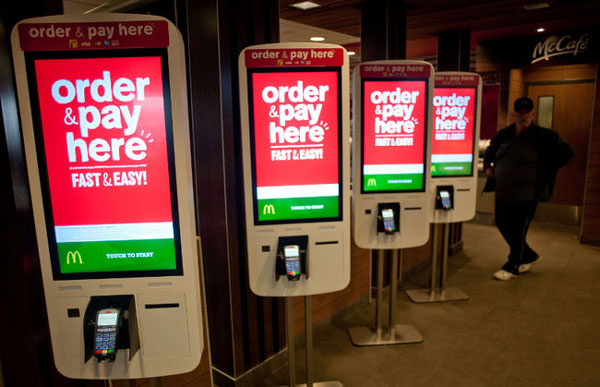 These technological advances — and a slew of others currently in development — will slash demand for low-skilled laborers.

Current immigration policies will only make this wave of automation more difficult for workers. The federal government hands out about 1 million lifetime work, and residency permits to legal immigrants each year. These folks are overwhelmingly decent and hardworking — but most of them have limited skills and educations. Many barely speak English. Illegal immigration and guest worker programs add another 1 million or so workers to the U.S. population each year.

It makes no sense to continue importing millions of low-skilled workers when automation is wiping out many low-skilled jobs. Oversaturating the labor market merely drives down Americans’ wages. For every 10% increase in the size of the low-skilled labor market, wages for U.S. workers in that skill-group drop by roughly 3%, according to Harvard economist George Borjas.

Thankfully, some in Washington recognize this dilemma.

Sen. Chuck Grassley, R-Iowa, for instance, recently proposed a bill that would require all employers to use E-Verify — a free, online system that checks whether newly hired laborers are legally eligible to work.

By making it extremely difficult for illegal immigrants to find work, the system humanely deters them from coming to the United States in the first place. In states that have mandated E-Verify, the illegal immigrant population has fallen by 50% or more, according to an IZA Journal of Migration study by economists at the Federal Reserve Bank of Dallas and Agnes Scott College.

Automation is poised to transform America’s economy. Many affluent consumers will benefit from these changes, which will make goods and services even cheaper. But many less-skilled workers will suffer, as the only jobs, they’ve known, disappear.

It’s time for lawmakers to acknowledge these workers’ plight — and curb the influx of low-skilled foreigners who inadvertently make life harder for less-skilled Americans.