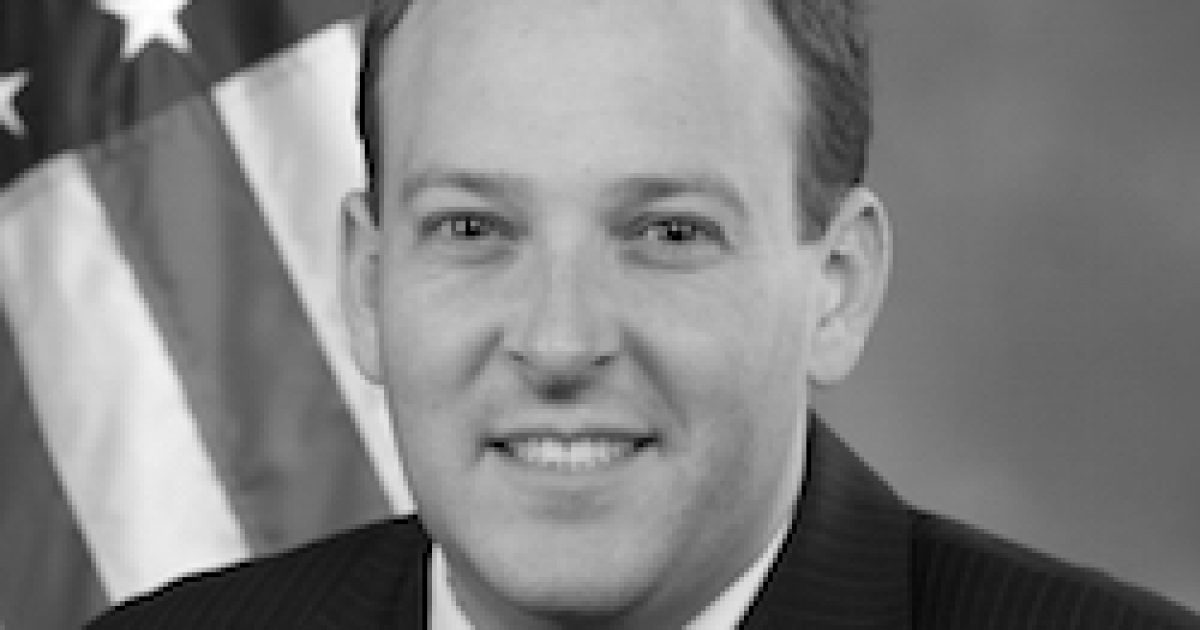 A Special Edition of The Hump Day News Report

Congressman Lee Zeldin grew up in Suffolk County and graduated from William Floyd High School in Mastic Beach. He earned his bachelor’s degree from the State University of New York at Albany and then his law degree from Albany Law School, becoming New York’s youngest attorney at the time at the age of 23.
Lee spent four years on Active Duty with the U.S. Army and served in different capacities including as a Military Intelligence Officer, Federal Prosecutor and Military Magistrate. In the summer of 2006, while assigned to the Army’s elite 82nd Airborne Division, Lee deployed to Iraq with an infantry battalion of fellow paratroopers in support of Operation Iraqi Freedom.
In 2007, Lee returned to Suffolk County with his family. It was at this time, he transitioned from Active Duty to the Army Reserves, where he currently serves with the rank of Major. He then established a successful law practice in 2008. Elected to the New York State Senate two years later.
In 2014, Lee was elected to the United States Congress to represent New York’s First Congressional District on the east end of Long Island.
He serves on three U.S. House Committees: Transportation & Infrastructure, Foreign Affairs and Veterans’ Affairs, as well as several House subcommittees.
It should be noted that appointment to three House Committees is a rare opportunity for a freshman Congressman.
Lee also serves as co-chairman of the House Republican Israel Caucus, which has over 100 members.

Our second guest will be Truth Revolt founder and captain, Ben Shapiro.

Benjamin Shapiro was born in 1984 in Burbank, Calif. Brought up in the home of two Reagan Republicans, where intelligent conversation about politics and philosophy was encouraged, Ben Shapiro quickly developed into a reasoned political thinker and a powerful writer.
Shapiro is Shillman Senior Fellow at the David Horowitz Freedom Center, as well as editor-at-large of Breitbart News.
Shapiro is the New York Times bestselling author of Bullies: How the Left’s Culture of Fear and Intimidation Silences America (2012), Primetime Propaganda: The True Hollywood Story of How the Left Took Over Your TV (2011), and Brainwashed: How Universities Indoctrinate America’s Youth (2004), among others.
Shapiro is also a nationally syndicated columnist, a graduate of Harvard Law School, and the host of The Morning Answer on KRLA 870 in Los Angeles.
Facebook Twitter Flipboard