Co-Founder of Fake ‘Republican’ Group Working To Give White House, Senate to Dems Once Registered As a RUSSIAN Agent 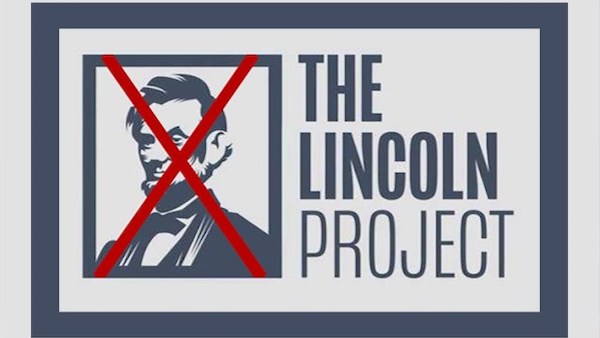 On Tuesday, Mike Cernovich issued a tweet reminding us that John Weaver, a political consultant who helped found the so-called Lincoln Project with Never-Trump hatemongers Rick Wilson, George Galloway, Kelly Ann Conway’s husband George T. Conway III who acts jealous of her success, former McCain campaign advisor Steve Schmidt, and others, once registered as a foreign agent for, wait for it… RUSSIA.

“Lincoln Project co-founder was a literal foreign agent for … wait for it … are you ready … can you guess — Russia! Yes, really,” Cernovich said on Twitter, citing a 2019 Politico article.

Lincoln Project co-founder was a literal foreign agent for

That’s right!  Russia, the land governed by none other than Vladimir Putin. Yep! It’s the Trump-haters that may be collaborating with the Russkies

John Weaver, the top strategist for John Kasich’s presidential campaign in 2016, has registered as a foreign agent and plans to lobby against potential sanctions on Russia.

Weaver signed a contract last month to lobby on behalf of the Tenam Corporation, a subsidiary of Rosatom, the Russian state-owned nuclear energy company.

Weaver will lobby Congress and the Trump administration on “sanctions or other restrictions in the area of atomic (nuclear) energy, trade or cooperation involving in any way the Russian Federation,” according to a disclosure filing.

The six-month contract is worth $350,000, plus expenses, with an option to extend if necessary. “Time is of the essence in the Agreement,” the contract reads, according to a copy filed with the Justice Department.

Gee $350,000, plus expenses—it’s not Hunter Biden Ukraine level money but it’s still plenty.  And notice he was lobbying against sanctions AFTER we learned the Russians messed with the 2016 election.

A foreign agent registration statement posted Wednesday on the Justice Department’s website showed Weaver was to be paid $350,000 through October to represent the Tenam Corporation on a range of issues that may include any restrictions on nuclear energy trade with Russia.

The Commerce Department has been investigating the impact of uranium imports on U.S. national security. American mining companies have argued that the U.S. uranium industry has been decimated by imports from Russia, China and other countries.

If the name Rosatom sounds familiar it was involved with Hillary Clinton’s infamous Uranium One deal.

Despite Weaver’s best effort at the time he was ripped for the blatant hypocritical move.

Kind of legitimizes all that "swamp" talk Trump's been spewing. #Russia @jwgop

This is the same @jwgop who spent the past two years attacking Putin, “Putin worshippers”, referring to Putin as Trump’s “handler”, accusing Putin of murdering journalists, etc etc.

On May 16, the Associated Press reported that Weaver backed out of the deal, claiming his work for the foreign entity “could distract him from ‘playing any role’ to ensure Trump serves only one term.”  Was it because of that? Or because his deal with the Ruskies became public.

“I must reject this agreement,” Weaver said, according to the report. “No funds were transferred, no actions taken. Now, I’ve got to get back to the barricades. Apologies for the momentary distraction.”

In other words, weaver he intended to take money from Russia after spending three years bashing President Trump as a Russian stooge, only to back out of his own deal with a Kremlin-owned entity because he was called out on it. That’s the morality of the Lincoln Project.

Cernovich posted an image of the Lincoln Project founder’s filing: 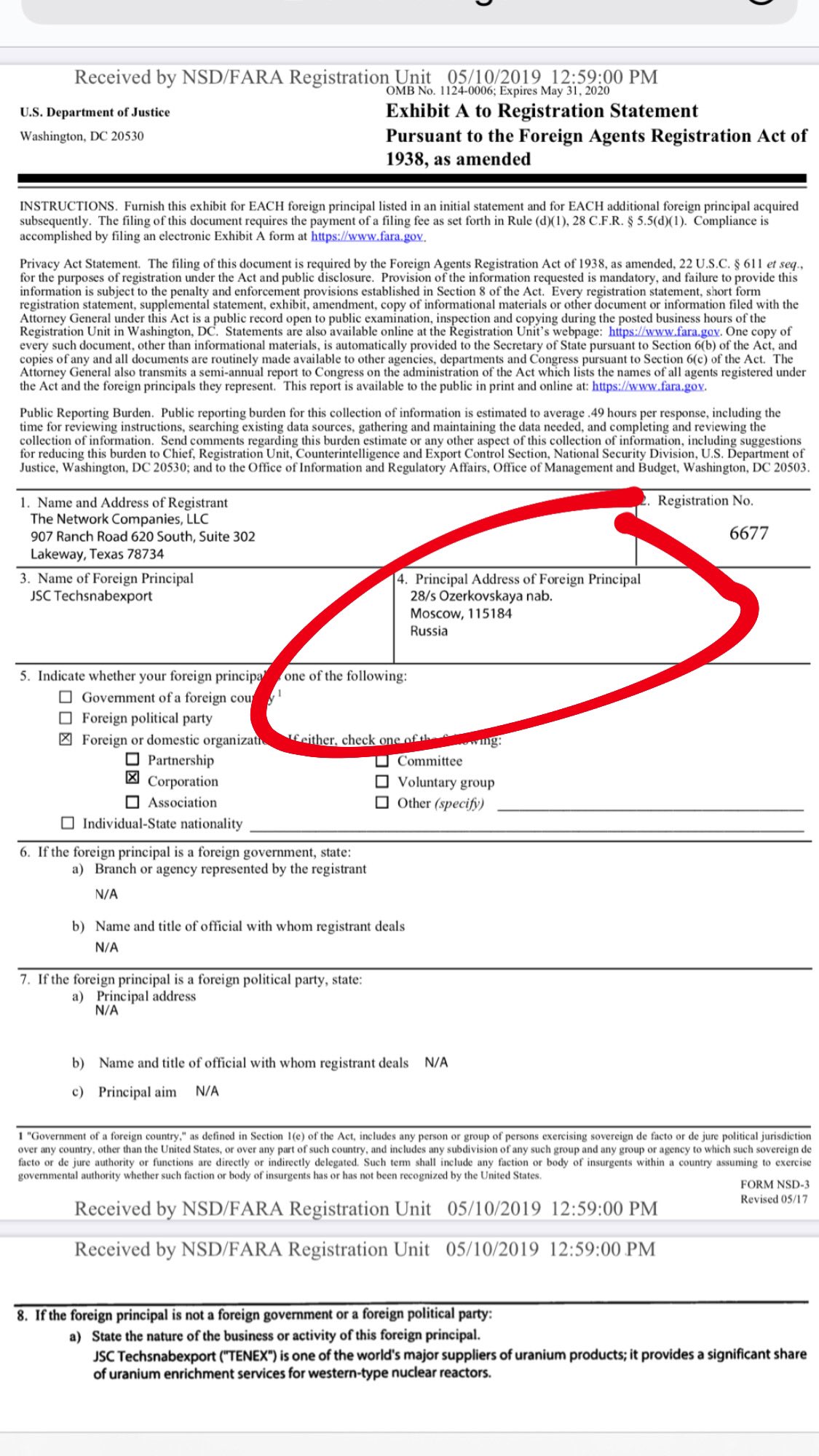 What kind of people are these in the “Lincoln Project?”  Consider this.  On July 6, Breitbart reported that the group was caught lying about comments President Trump made during his July 4 Salute to America speech.  The group tried to claim that Trump said Desert Storm took place in Vietnam, but Twitter flagged their video as “manipulated.”

This video is grossly misleading.

President Trump did not say Operation Desert Storm is in the jungles of Vietnam.

All this person had to do was back-up the video some 15 seconds. https://t.co/UutDyocbox pic.twitter.com/axUaA91LK9

Even the left-wing Snopes admitted:

During a portion of his speech in which Trump was lauding the prowess of U.S. military aircraft, he stumbled over the word “sweeping” (either because the teleprompter displayed the wrong word, or he simply misread it), and thus the historical progression he was invoking at the time (from World War II to Korea to Vietnam to Desert Storm) got a bit lost in the shuffle. But a transcript of his words clearly shows his references to Vietnam and Desert Storm were two separate thoughts, not a declaration that the latter took place in the former.

Breitbart also noted: “Last month, the Never Trumpers released a negative ad, attempting to cast the president as unwell and in decline.”

And, Twitchy reported, citing Byron York, the group intends to go after Trump supporters like Fox News host Tucker Carlson once they have dispatched the president.

The National Republican Senatorial Campaign (NRSC), the campaign arm of the Senate GOP, referred to the group as a “pathetic Democratic scam PAC.”

“Just because a group of bitter, failed political consultants are lining their own pockets by ripping off donors, doesn’t mean they deserve any attention for their lies,” NRSC spokesman Nathan Brand told Fox News.

In addition to working for Kasich, Politico said Weaver “is also a former adviser to John McCain’s presidential campaigns.”  McCain, along with Mitt Romney, once sided with Antifa over Trump on Twitter.

Why are we not surprised?

Exit question: Why isn’t shifty lying Comrade Adam Schiff and Jerry the Staple Nadler all over this?  Aren’t they supposed to be concerned about possible Russian interference in U.S. politics?