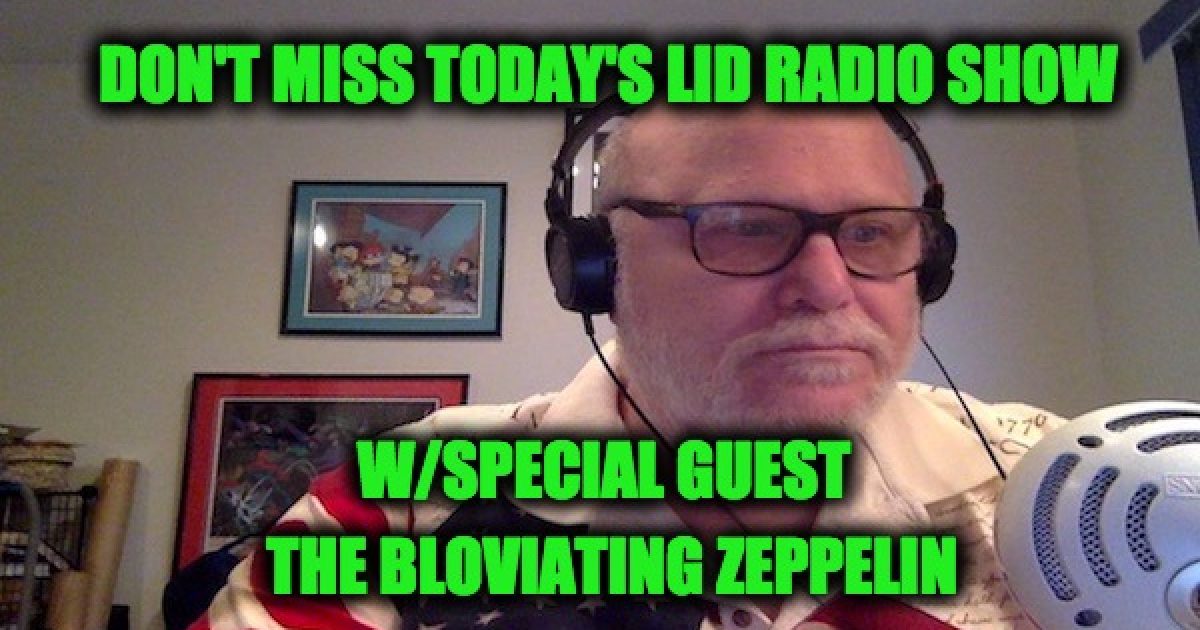 OH SHUT UP ALREADY!!!  It’s bad enough that the mainstream media believe their job is to advocate socialist views, but they whine. Sometimes it Jim Acosta griping that Kim Kardashian got a meeting with the POTUS and he didn’t, or April Ryan complaining that someone else was selected to answer a question before her, or Andrea Mitchell whining that Hillary Clinton isn’t president. STOP IT, YOU ARE HURTING OUR EARS.

Tune in at 2pm EDT, today on  June 6th for a great Lid Radio Show as Bloviating Zeppelin, and I will begin by putting a proverbial sock in the mouths of some of the worst media offenders. And for those media maniacs who spent the past week playing that little liberal game of “Where’s Melania?” we are coming after you too.

As you may have guessed by now, today’s Lid Radio Show guest is BZ, the Editor/Publisher of the excellent website Bloviating Zeppelin,  host of the fantastic show on SHR Radio:  BZ’s Berserk Bobcat Saloon, which can be heard on these  SHRMedia and High Plains Talk Radio networks every Tuesday and Thursday Night @11pm Eastern. Because he is wary of taking a night off, every Wednesday Night BZ is featured on the Sackheads Radio Show. on the same two networks

Along with being a great guy, and a pundit who gets to the heart of today’s issues (no holds barred), politically BZ is a Conservative first and quite a distant Republican with a dash of Libertarian mixed in for good measure. He is also a recently retired US law enforcement officer, having worked 41 years for the FBI, the US Marshals, a coastal CA county and 35 years for a 2,000+ officer department in Northern California.

Along with being a great guy, BZ is a real conservative, he believes in God, the strength of America, the brilliance of our Founding Fathers, the valor of our military, and the need for Leadership in all forms and on every level. He doesn’t believe censorship as he thinks everyone on the Far Left has a God-given right to be painfully stupid — and he has the right to expose that stupidity.

Along with Media insanity,  Zep and I have plenty of left-wing craziness to discuss, like what’s holding up the FBI Inspector General’s Report on how management screwed up the Hillary email investigation, why the Democrats want to take away our tax cuts,  how the libtards said the President’s being too hard on  North Korean pushing us to WWIII but now that they are scheduled for a meeting next week they’re saying he’s too soft on the despot with the lousy haircut and anything that becomes news this morning. 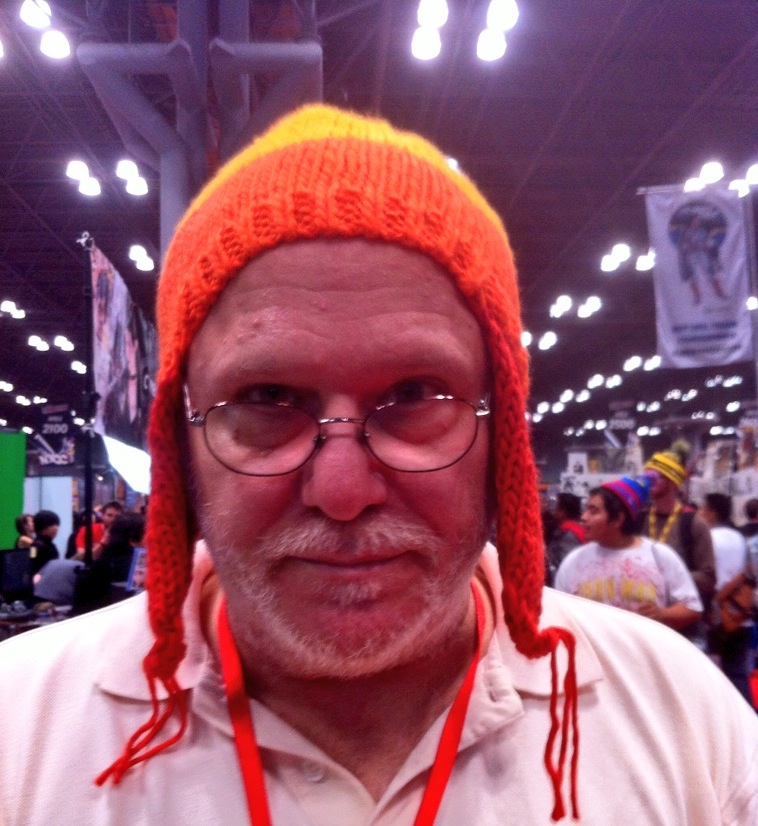 As for your host…Along with the Lid Radio show live every Wednesday and the podcast. I can be followed  @yidwithlid on twitter, on  Lidblog.com,  on Facebook, and the Jewish Star newspaper. PLEASE sign up to get the daily Lid Newsletter (it’s free) click on  –>  https://lidblog.com/subscribe/

So be sure to tune in at 2pm EDT by clicking on this SHR Media network or High Plains Talk Radio links or listen to the show on the player below. And don’t forget to join in on the chat.