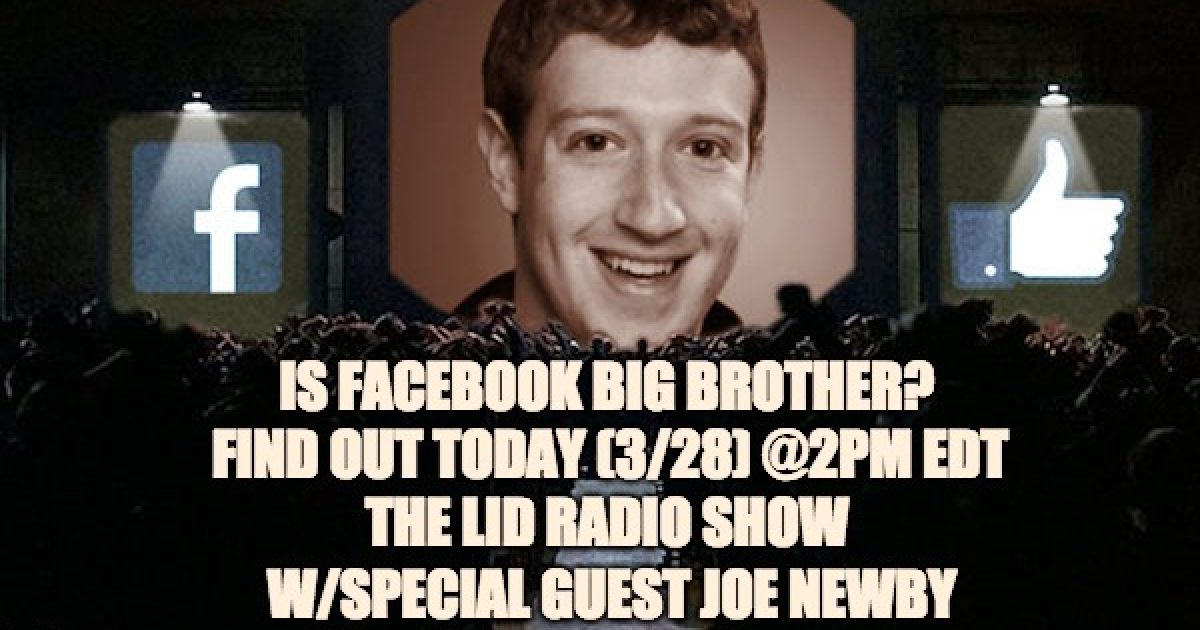 Facebook has become an extraordinarily powerful gatekeeper of information and a severely irresponsible one, relentlessly censoring conservatives and voices of freedom, and running interference for the left and Islamic supremacists, and now it seems they are getting involved with the Democratic Party’s Russian conspiracy theory. And now we learn they are selling our personal data to the highest bidder.

With all this going on, it’s time for a Facebook expert, Thankfully we know one…today’s Lid Radio Show special guest is my friend and colleague Joe Newby, who has a cutting-edge blog, Conservative Firing Line, which covers the latest political news of the day, and who, along with co-author Adina Kutnicki, penned the book, “BANNED: How Facebook Enables Militant Islamic Jihad”

The show starts at 2PM Eastern, You can listen at SHR Media and High Plains Talk Radio or at the player below.

Besides being my go-to guy for questions about Facebook and an expert on Facebook censorship, 10-year U.S. Marines  veteran Joe Newby is a colleague of mine at Klicked.com (formerly Liberty Alliance)  as he offers hard-hitting commentary at his blog Conservative Firing Line  he is also an IT professional who writes as for  Examiner.com covering politics, crime, elections, military history, and social issues. His articles have also appeared at Liberty Unyielding, Newsbusters and here at Lid. Joe has been involved in conservative politics for years, having run for office in Riverside, Calif., and has served as campaign manager for other candidates. He currently lives with his wife in northern Idaho. Joe can be followed on twitter at @co_firing_line  and Facebook by clicking here. And if you haven’t done so as of yet, make sure to go to Amazon and purchase your copy of “BANNED: How Facebook Enables Militant Islamic Jihad”

So be sure to tune in at 2pm EDT by clicking on these SHR Media networks or High Plains Talk Radio links (or use the player and chat room below). 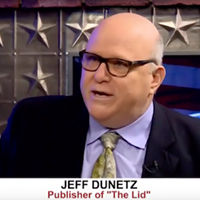 Along with the Lid Radio show live every Wednesday and the podcast. I can be followed  @yidwithlid on twitter, on my sites  Lidblog.com    and the brand spanking new LidsVids.com, on Facebook, and in the Jewish Star newspaper.