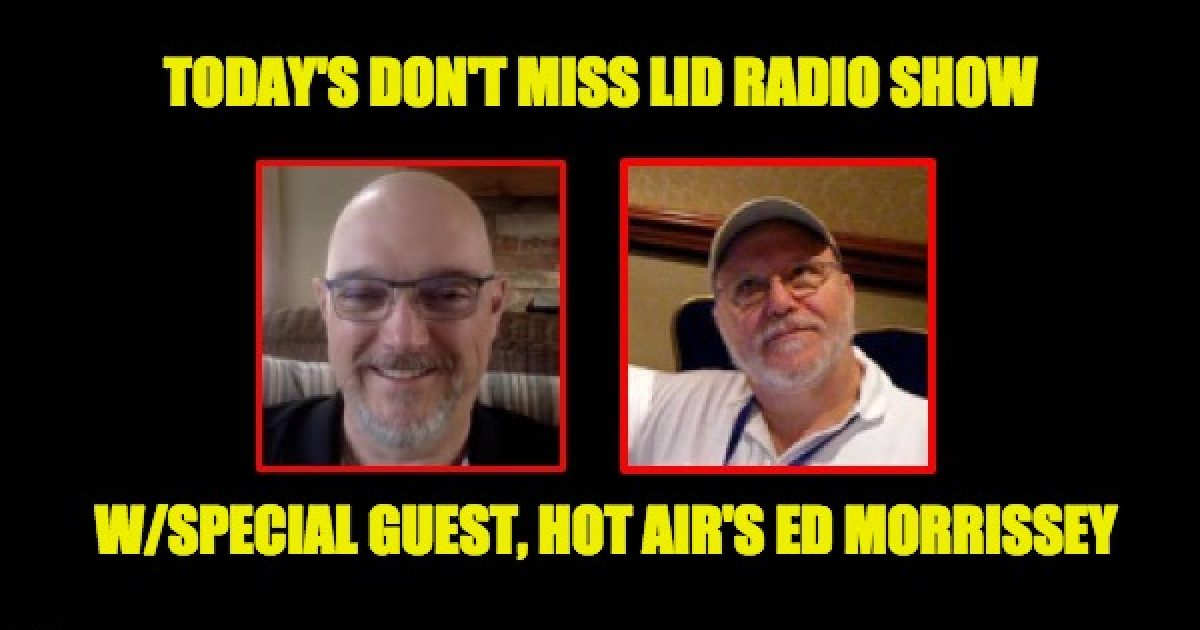 Will Harvey Weinstein be making a movie about Keith Ellison? Will he be the next Minnesota A.G.? Did Tim Pawlenty lose because he never beat his wife or girlfriends? Did Manafort’s lawyers rest his case without putting on a defense because they wanted to be free to watch Battlebots Tonight? Will Omarosa come up with a tape of the President using the “N” word? What about a tape of him saying the “D” word (deport)? Can Ed promise that Omarosa will never produce a tape of Allahpundit using any words?  Does Ed really believe the Academy will take up his suggestion to fix the Oscars?  Is there a blue wave coming? A red wave?  If the Democrats move all the way to socialism will the two parties have to switch colors? Did he donate to Peter Strzok’s “Go Fund Me” page? If China is Spying On Uighur Refugees In The US, should American Jews retaliate by eating at home on Christmas Day? Is Ed Morrissey really going on vacation next week or is he going on a diplomatic mission to meet with Jerry Brown?”

The questions raised above, as well as the latest breaking news, will be discussed and analyzed today on the Lid Radio Show from 2-3pm EDT as we welcome my good friend, blogging superstar, political pundit, radio host, and author ….. Ed Morrissey.

After every significant piece of political news, the first place I go is to is HotAir.com  to read what Ed Morrissey has to say. Ed also has a regular column in “The Week,” and has provided commentary in the Washington Post, New York Post, New York Sun, the Washington Times, and other newspapers.\

As for your host, along with the Lid Radio show every Wednesday. I can be followed on twitter @yidwithlid,  the two “Lid” websites  Lidblog.com and on\Facebook, and in the Jewish Star newspaper. And If you wish to get the daily Lid Newsletter (it’s free) click on  –>  https://lidblog.com/subscribe/

ere is the ChatRoll embed: