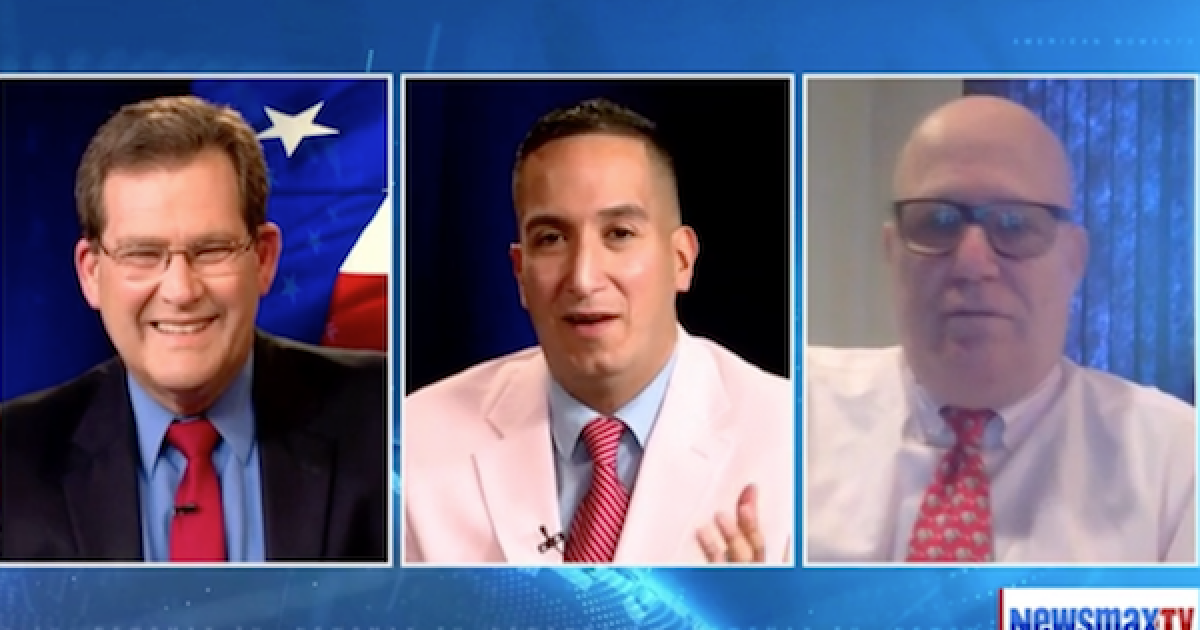 Besides being a great guy, Bill Tucker is a great conservative TV host. I was honored to be a guest on his show “Newsmax Now” this past Friday (my wife was ecstatic because I shaved). We spoke about Jennifer Lawrence’s claim that the recent surge in hurricanes was America’s punishment for electing Donald Trump, and Trump’s decision to go with the Democratic plan for raising the debt limit for only three-months.

I was supposed to be on for two segments, however technical problems on my end cut my appearance short. Hopefully, Bill will have me on again soon. Until then watch the video below, and join me in watching  Newsmax Now every M-F between 5-6 pm. If it’s not on your cable or satellite system, you can watch Newsmax Now streamed live on  Newsmax.com or taped at http://www.newsmaxtv.com/Shows/Newsmax-Now