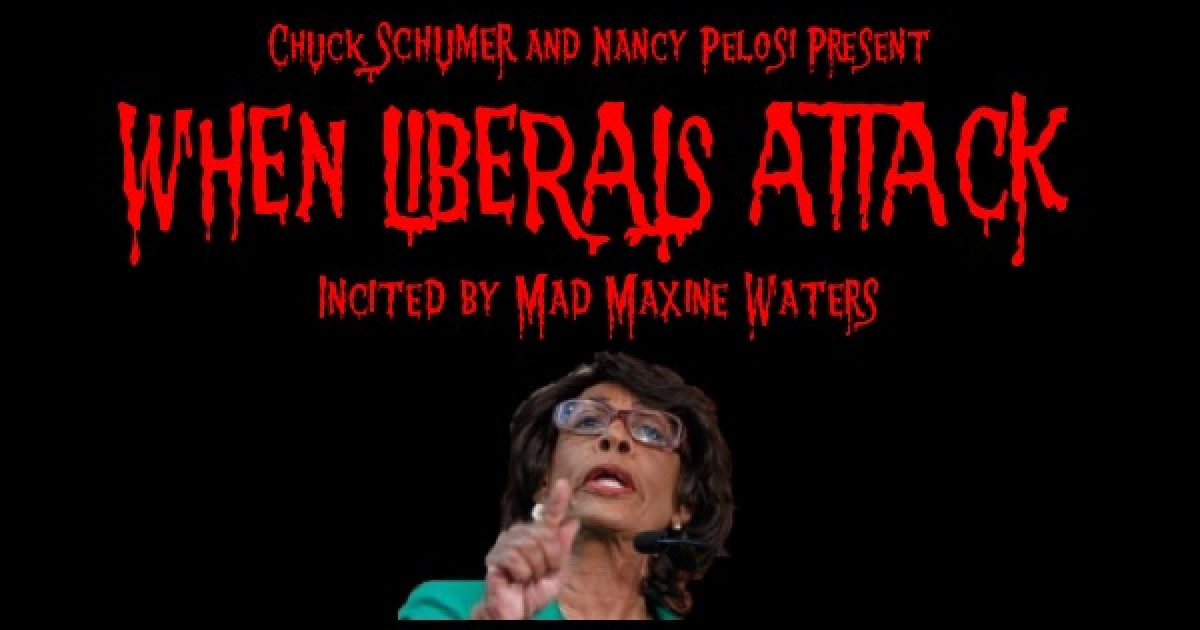 Earlier this weekend, Fox News reported that Rep. Jason Lewis, R-MN., has contacted police over threats allegedly leveled at him and his daughters in the wake of a CNN report regarding controversial statements he made as a radio show host back in 2012.

“It was serious enough for my office to alert the Capitol Police,” he told Fox News.

Fox said the threats leveled at Lewis and his daughters were described as “sick.”

“It’s becoming very, very dangerous for members of Congress and our families,” Lewis added.  “[T]he new thing is that, ‘you’re a bad person because you said something.’ It’s not even about actions anymore. They’re defining speech as a character flaw,” he said.

According to Fox, the situation has gotten much worse over time:

Rep. Lee Zeldin, R-N.Y., also revealed threats against his daughters this month, telling Todd Starnes that “some of the stuff that has been said has been quite sick” and the number of threats has increased dramatically since the last election.

Total reported threats against congressmen doubled from 2016 to 2017, according to the House Sergeant at Arms.

Lewis noted that one report mentioned his comments responding to the question of how his daughters would react to his discussion of the word “slut.” The threat “came a day after that CNN article,” Lewis said, adding that he believes “that’s why the [threat] mentioned my daughters.”

Lewis said Republicans face the most serious security threats in the current environment, including when a Bernie Sanders supporter opened fire last summer on Republican lawmakers practicing baseball. (Years earlier, in 2011, then-Democratic Rep. Gabrielle Giffords was shot in the head, in an assassination attempt.)

“I don’t think Waters should get threats either, but show me the Democrat member of Congress who’s been assaulted, driven off the road, or had their homes visited. It’s not even close to being equal,” Lewis told Fox News.

How much further will this go? It’s already gone too far.