What Liberals Will Use To Eliminate The 2A May Surprise You 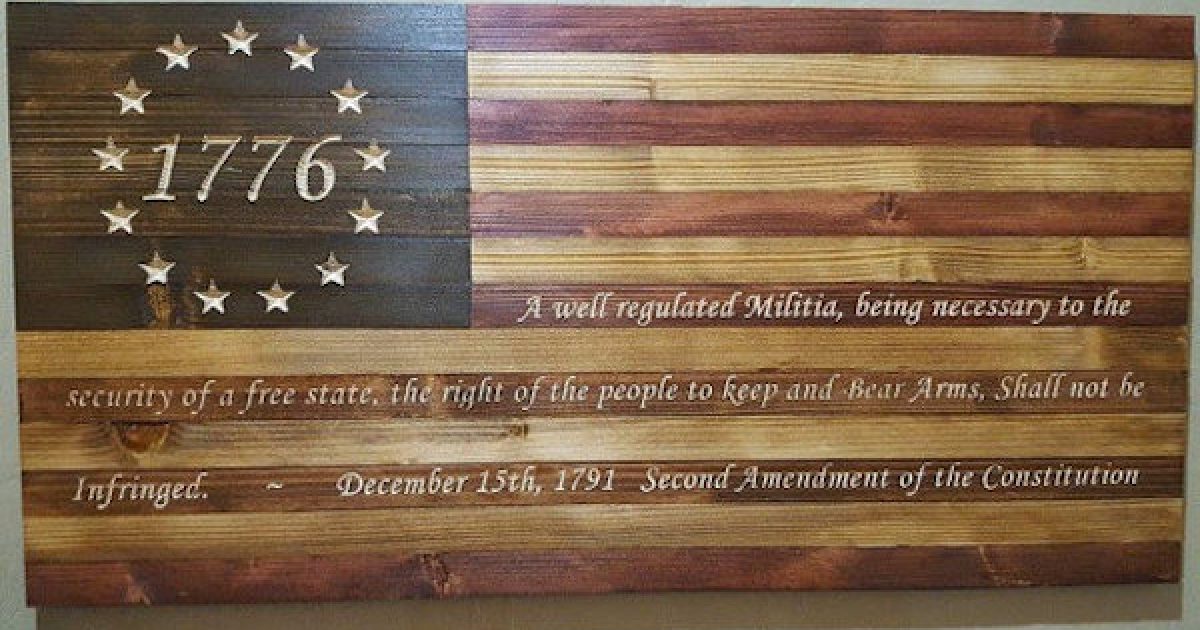 If you love the U.S. Constitution, your politics are center-right. But you WILL be the last generation to live under the law of the land because you are sitting idly by and allowing people to teach your children that the Constitution needs to be destroyed.

This is no hyperbole. Three separate incidents have occurred this week that more or less proves that our schools have now thrown away any pretense to being “teachers” of our children and have become little else but liberal indoctrinators.

On the tail of two months of teachers and school administrators all across the country and in every state sponsoring student walkouts to attack our Second Amendment, we also see these same people working to put an end to the First Amendment.Kids are learning how to hate the U.S.A. and you are paying for this with your taxes, folks.

Meanwhile, what are our schools teaching? Well, not reading or math, apparently. A new survey finds that 65 percent of public school kids can’t read to their grade level and 67 percent can’t do math. But they sure know how to go out in the streets and protest against the country, don’t they? 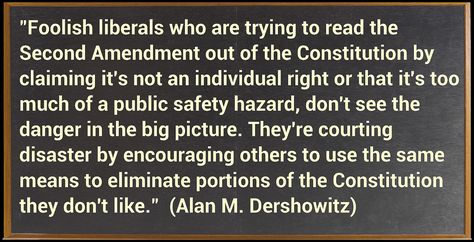 This anti-Constitution sentiment has become so bad that one Congressman is asking the U.S. Department of Education to launch an investigation into these schools — institutions that take federal education dollars, by the way — using their power to destroy the country through our children.

North Carolina Congressman Robert Pittenger (R, 9th District) is alarmed by what he is seeing in the nation’s schools and he wants the Dept. of Ed to look into reports that the schools are indoctrinating students.

According to the Charlotte Observer, Pittenger had several examples: “Charlotte-Mecklenburg Schools’ reaction to a principal’s videotaped remarks about gun culture, delivered during a student “walkout” at Collinswood Language Academy on April 20 to demand safer schools. Student organizers and several parents said the impromptu comments, which interrupted a guest speaker, were bizarre and inappropriate.”

The congressman revealed his worries in an op-ed published in The Robesonian on May 1:

Should a school principal be disciplined for discussing the positive aspects of firearms with students?

As part of a quality education, students should be encouraged to voice their concerns and participate in America’s unique, open political system. However, recent incidents here in North Carolina indicate that when the topic is gun control, only one viewpoint is welcome on campus.

At Collinswood Language Academy in Charlotte, the principal recently approached students participating in a gun control walkout and began discussing her love for shooting clay pigeons. She discussed how as a high school student, her friends would go hunting in the morning, leave their guns in the school parking lot during the day, and “it wasn’t a problem. And we weren’t worried about the safety.”

Pittenger noted that the school system promised that, “Appropriate actions have and will be taken to address concerns regarding this incident.”

The outraged congressman then exclaimed, “Incident? An educator shared a different viewpoint with her students and encouraged them to get to know her. Quick! Call the thought police.”

The congressman then noted that an English teacher in Matthews, North Carolina, was caught trying to indoctrinate her class about the evils of guns and encouraging them to become active against the Second Amendment.

Pittenger then added his main concern: “However, these and other incidents imply attempted political indoctrination of students in our public schools. Education should be about learning, not politics or ideology.”

My goal is to ensure that students have the freedom to express and engage with different viewpoints, rather than being forced to comply with politically correct ideology.

The principal from Charlotte is correct. Previous generations of students brought weapons to school with no problems. Many high schools had shooting clubs or even an on-campus shooting range.

Guns aren’t the problem. Sadly, we have allowed a culture of violence to permeate America through the abortion industry, video games, movies, music, and television. We continue to watch as the media feeds our country a steady stream of glorified violence. We have officially removed prayer from schools and we have become a society governed by relativism. Now we are dealing with the adverse circumstances.

To be clear, laws are necessary for an orderly society. As your member of Congress, I take seriously my responsibility to ensure laws are appropriately updated and funding is provided to prevent school shootings.

While this was an important step, we must remember that laws can’t prevent all tragedies. Laws can’t impact the human heart.

That’s why we must ensure schools remain truly open to a free exchange of ideas. We need more pastors and compassionate community volunteers to have the freedom to engage with local students, sharing the vital concepts of values and ethics.

Only when our nation regains its moral footing will our children truly be safe.

The congressman is right to worry. What the left is doing is no less than using our schools to raise an entire generation of kids who will grow up to vote away our Second Amendment rights. And if you are a conservative, this is your fault, too. Why? Because you are sitting idly by and allowing this to happen.

Two incidents prove worrisome and both revealed schools looking to punish students for posting photos on social media showing them target shooting… in a shooting range…. and WITH their fathers. The schools acted not only to frighten these boys out of exercising their Second Amendment rights but also to scare them out of exercising their right to free speech.

In the first incident, Parkland, Florida, pro-gun student Kyle Kashuv posted photos to his Twitter account showing him at the gun range with his father. His school reacted by treating the kid as a psychopath on the verge of mass murder.

The school subjected this kid to a grilling by school officials, the local rent-a-cop, AND local police. This attack on Kashuv’s rights was obscene.

Now, this kid has been advocating for the Second Amendment on the national stage since the smoke cleared after his school suffered a terrible mass shooting in February. But all of a sudden the school thinks he is “dangerous”?

But that was only the first incident. The exact same thing happened to a father in Illinois who posted a photo of his son and himself at the range. Once the photo went live his son’s school suspended the kid. For NO reason.

Remember, both of these photos were of children at a legal gun range, under the supervision of a professional trainer, and with their fathers present. There is not the slightest hint that these kids have done anything wrong. Nor should there be any worry that they are a danger to anyone.

Yet, the schools treated these kids as a clear and present danger to the community. All for exercising their Second Amendment rights WITH their parents.

All of this should worry every true American.