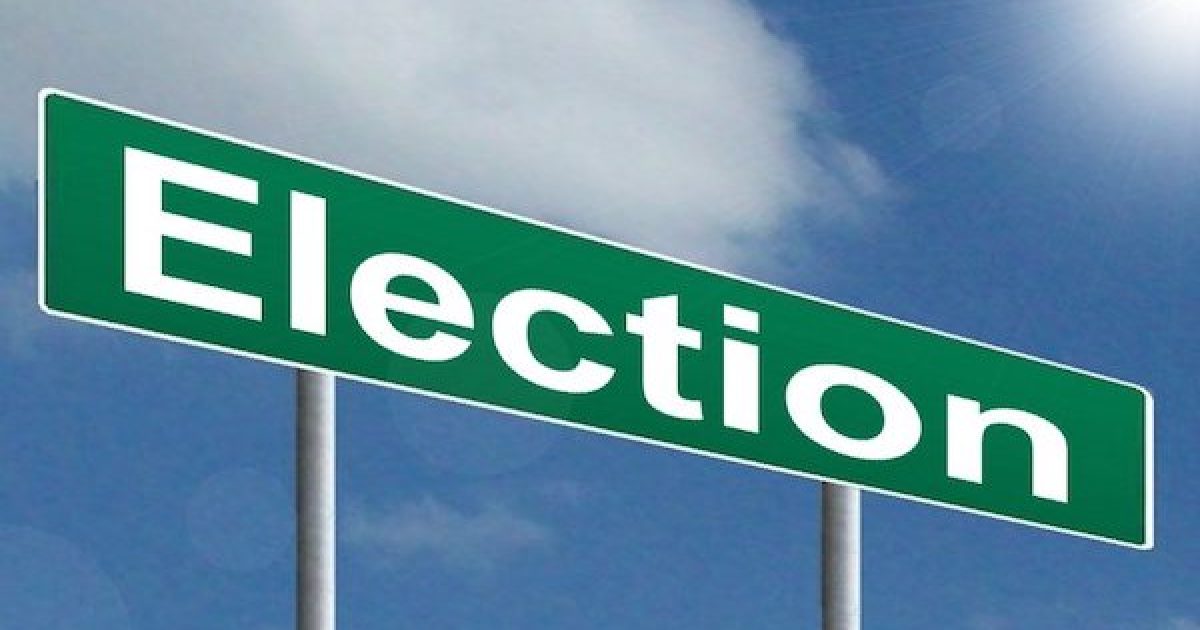 Have you heard of the National Popular Vote Interstate Compact?  This is a serious business of the highest magnitude.  The National Popular Vote Interstate Compact (NPVIC) is an associated group of eleven states and the District of Columbia – with one goal in mind, destroying the Electoral College.  Instead of the Electoral College, which was set up via the Constitution by the founders,  presidential elections would be decided by the popular vote instead.  These states that belong to the compact have agreed that their states electoral votes would all go to whoever wins the popular vote.  Ten more states have legislation pending to join the NPVIC.

The Interstate Compact will be implemented when the members of the said group reach a total of 270 electoral votes, the number needed to win the presidential election.

Deciding presidential elections via the popular vote sounds ok right, so why not do it? Liberal Democrats support this measure whole-heartedly – and that should give one cause for suspicion and extreme caution.  Apparently, a broad swath of the country also thinks that a popular vote is the way to go.  President Trump himself stated that he was in favor of a popular vote ““I would rather have a popular election, but it’s a totally different campaign,” Trump said last year during an interview with “Fox & Friends.”

However, this was and is an awful idea and foolish on Trump’s part to say it’s a good idea.  Maybe President Trump forgot that if the 2016 election were decided by popular vote – Hillary Rodham Clinton would be the president of the United States today and not Trump!

“Not only did the framers of the Constitution expressly reject the idea of a direct, popular election for president, but also not one state either in the wake of ratification or at any time thereafter has ever sought to appoint its presidential electors on the basis of votes cast outside the state, as the National Popular Vote Compact requires,” law professor Norman R. Williams argued in the BYU Law Review.

“The Electoral College consists of 538 electors. A majority of 270 electoral votes is required to elect the President. Your state’s entitled allotment of electors equals the number of members in its Congressional delegation: one for each member in the House of Representatives plus two for your Senators.” (source)

Let’s look at the popular vote map for the 2016 presidential election.

Here is the problem – looking at the map, it is quite apparent that Trump consistently won counties all across the entire U.S., very little of this map is blue.  That being said, the blue areas were won by Hillary – totaled up to over 2 million more votes for Hillary than for Trump.

So, the even bigger problem here is that if the liberals succeed in their plan to dismantle the Electoral College – the votes of a few states will determine the presidency instead of the votes of a majority of the states. Hillary built an insurmountable popular vote lead of 8.6 million votes on only five states; CA, NY, IL, MA, and MD. The Democrats are very well aware of this, which is why they are fighting hard to get rid of the Electoral College.

So basically – even though Hillary won the popular vote, which again means that Hillary received the most votes nationwide, that vote is not at all representative of how the voters voted nationwide.  Look at the above voting map by county, who won most of ALL the counties in the entire U.S.? Or the state map below.  Donald Trump did – and yet, if the Electoral College were to be done away with, Hillary would have won.  There is a reason the Founding Fathers set things up this way, ensuring the entire nation has a voice in the presidential election.

And if you remember the way that the Constitution was set up, the House of Representatives was supposed to be controlled by the people, the Senate (before the 17th amendment) was to be controlled by the state legislatures, and the president was a combination of both. When the Senate was selected by the state legislature each of our bicameral branches of Congress were accountable to different constituencies. This was done by the framers to reduce the influence of special interests because each brand had different interests.

By combining the two in the Presidental election, the framers weren’t eliminating the special interests but spreading them around. For example, a president could not be beholden to the interests of New York and California only. 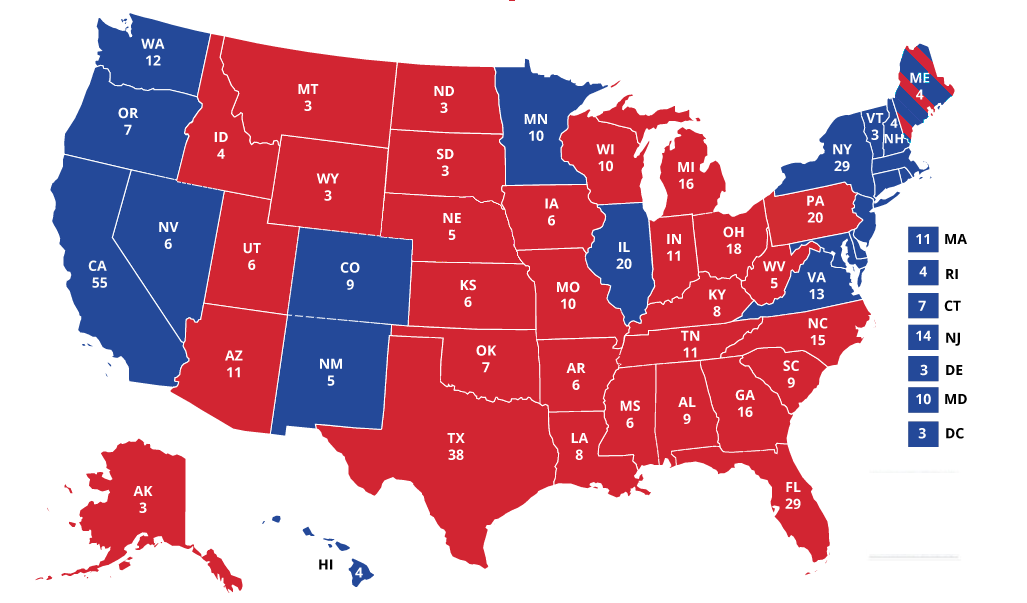 Since the most populous states are hard-core liberal strongholds if the Electoral College is overturned,– it would be much harder to ever have a conservative president EVER. The people who live outside the northeast or the west coast will never have any influence on the way the executive branch is run, both from a policy point of view and from the perspective of presidential appointments.