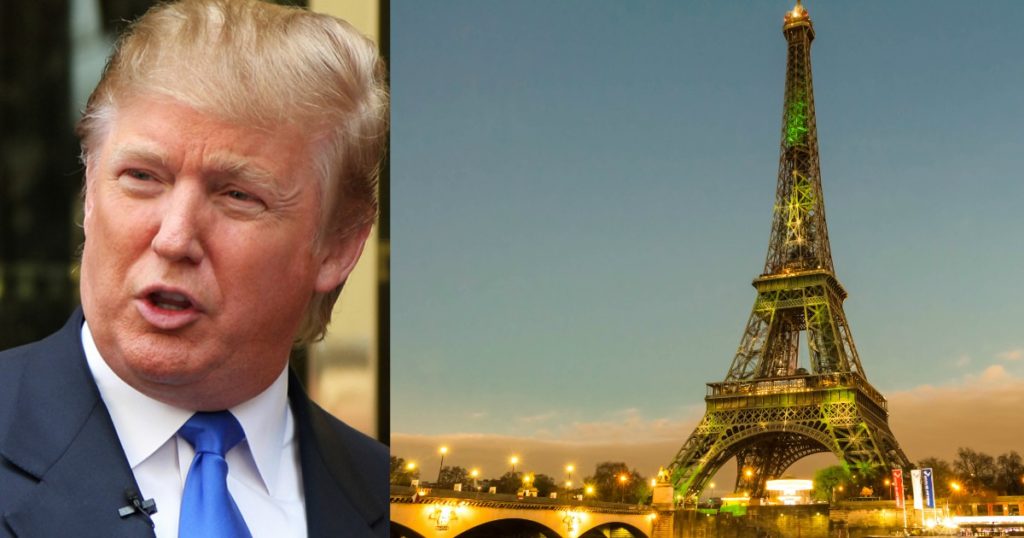 President Donald Trump’s decision to pull the United States out from underneath the disastrous Paris Climate Accord has been a thorn in the side of liberals ever since it was announced.

The President, who has made it very clear that he is not a fan of the leftist smothering of true climate science in favor of their own, flawed account, promised Americans that he would remove the U.S. from this detrimental globalist agreement when he took office.  That is precisely what he has done, yet the liberals have feigned shock and awe at the President’s long-coming maneuver.  Now, given the known and lauded hypocrisy of the left, and their penchant for being in front of a camera to oppose the President, Infowars’ own Milli Weaver went out to discuss the global warming hoax and Trump’s decision with the public at large.

After giving them the soapbox that they so badly wanted, Weaver has entrapped the clueless leftists, and proceeds to make a mockery of their every opinion by relating the true facts of the debate to these helpless democratic operatives.