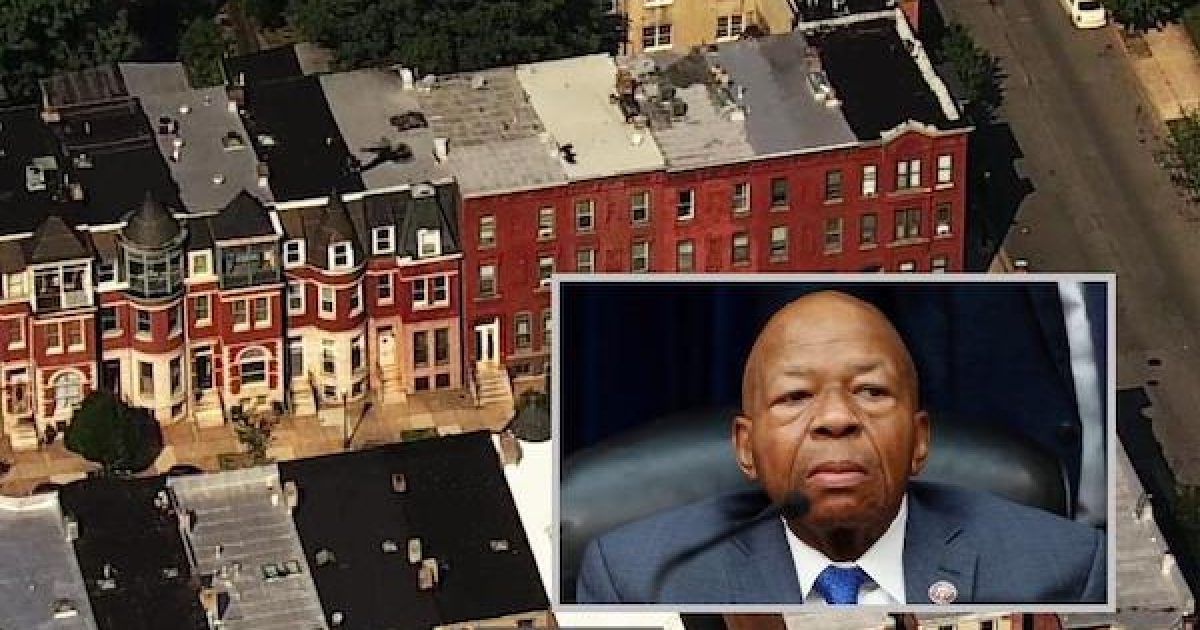 According to CBS Baltimore, local police are investigating a break-in at the home of Rep. Elijah Cummings, D-Md., which was reportedly broken into early Saturday morning.

Predictably, Twitchy and others reported that insane leftists are already blaming President Trump, who issued tweets critical of Cummings on Saturday.  Apparently, the low-information left actually think Trump is responsible for the reported crime. There’s only one problem, as CBS Baltimore reported:  The burglary took place “several hours before President Donald Trump tweeted criticizing Cummings and his district including Baltimore.”

Let’s repeat that, and place emphasis on it for those who may not have caught it the first time around.

But facts apparently don’t matter to the left.  Here are just a few tweets.

Donald Trump should be charged as the ringleader.

We are just learning about this but it happened Saturday—same day the president started tweeting about Rep. Cummings @wjz

The congressman should sue Trump for incitement!

As if this wasn’t Trump’s intention.

This was expected. Trump gets people killed, hurt, caged, silenced, etc. He is poison, a festering boil.

He’s going to get someone killed. I keep saying this. Everyone not moving to shut down his reign is responsible for it. I pray every day I’m wrong.

One Guy gets it correct

You know Cummings break in happened at 3 somethi@g in the morning and Trumps Tweet was at 7. MSM knows this but blames Trumps 7am tweet anyway

Got that?  According to the low-information left, Donald Trump’s tweet is responsible for the break-in, even though the incident took place hours BEFORE the tweet.

Note: Parts of this post was first seen at Conservative Firing Line