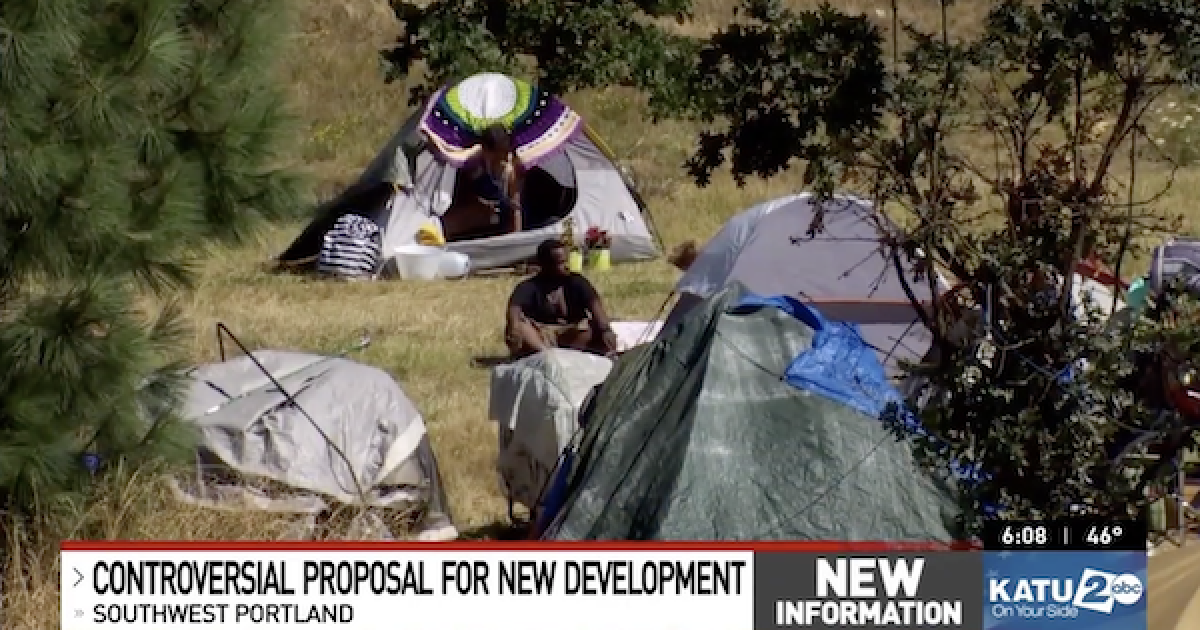 New demands from the Portland, Oregon, Planning and Sustainability Commission is outraging property owners over rules forcing owners to allow the homeless to overrun their holdings. liberal Portland

The commission has proposed a new rule that would require building designers and property owners to allow the homeless to “rest and be welcome” on their property despite what owners want to do with their own property, according to local station KTAU.

Property owners are up in arms about these rules that seem to mean that they are being told what to do with their own property by socialist government officials.

“It is a plan that could require new Portland buildings to make room for homeless campers on private property whether they want to or not,” KATU-TV news recently reported.

Regardless of what the property owners think, commissioner Oriana Magnera insisted that the homeless need “spaces where folks can feel supported and safe.”

Commissioner Jeff Bachrach, though, was not so sure of the idea, and said, “I’m concerned that this is going to become quite controversial.”

“I think for us to put into design review some loaded words that suggest we want some design commissioners to think about people resting for hours, pitching tents, I think we’re just putting too great of a burden on design review,” Bachrach said.

A better way to say that, Mr. Bachrach, is to say that a design review board has no right at all to require such things.

Commission chair Katherine Schultz seemed to agree that the idea was rolled out prematurely and said that the word “rest” needed to be defined more clearly before including it n the rules.

“The Commission will talk about this further at our next work session and will provide suggested language to the Design Commission that helps clarify the intent of the word ‘rest.’ The Design Commission is the recommending body to City Council for proposed new design guidelines,” she concluded.

Still, Schultz insisted that the proposal has merit and said that they are looking at “how private development can provide places for people to feel welcome and safe, as well as allow space for people to rest, especially in light of our current housing shortage.”

Sorry, but if I had been planning on building something in Portland, those plans would be halted immediately until it is discovered if I’d be forced to allow the homeless to pitch tents and if new rules forcing me to allow them to urinate and defecate on my property were to be forced upon me.

Then I’d move to Texas.