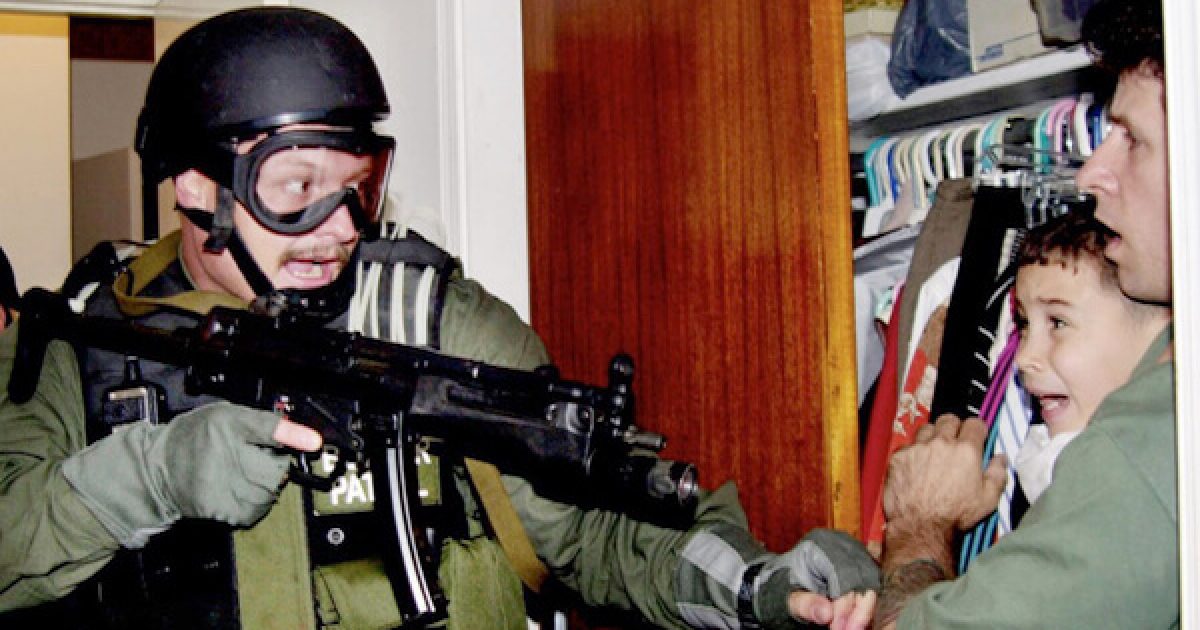 Exploding the myth of the false liberal narrative isn’t hard to do, all one needs to do is retrace history back to the presidential administration of William Jefferson Clinton, aka, Bubba Clinton. Clinton passed a law in 1996 that separates kids from parents who enter the U.S. Illegally.

In one of the most visible acts of child confiscation ever, Elian Gonzalez was seized from his Miami home on April 22, 2000. So why is it that now the radical leftists in the United States are demonizing President Donald Trump for laws that they not only passed but enforced during their own administrations?

The answer is simple — they don’t want President Trump to succeed, and they will do anything they can to see that it happens, including lying and attempting to cover-up their own malfeasance. Public Law 107-296 passed on November 25th, 2002, and was also adopted by the Democrats and enforced by presidents George W. Bush, his successor Barack Hussein Obama and now, President Donald J. Trump.

Now former First Lady Laura Bush is saying the law is “cruel and immoral.” The question we’d like to ask Mrs. Bush is, “So if this law is as you say, ‘cruel and immoral,’ why didn’t you speak up when your husband signed it into law instead of waiting until now?”

Leftists have been ripping babies from their mothers’ wombs for over 45 years, yet now they feel compelled to pontificate to us about ripping illegal immigrant children from their mothers’ arms. So what’s up with that? Leftists have committed every form of immorality continually lately, and it has accelerated to the point that just when a reasonable person thinks it can’t possibly get any worse, it does.

The question begs to be answered, especially considering the Bushes were supposedly Republicans, but now the Bushes are hell-bent on impugning the current Republican president.

The problem lies herein; at best Presidents, George H.W. Bush and his son George W. Bush weren’t really Republicans, they were and are RINOS, a term we conservatives bestow upon those who are “Republican in Name Only.” You can call yourselves anything you want to, but that doesn’t make you what you claim to be, your actions speak much louder than your words.

Radical leftists are snakes. Moderate Republicans are the grass they hide in. Time to mow the lawn!