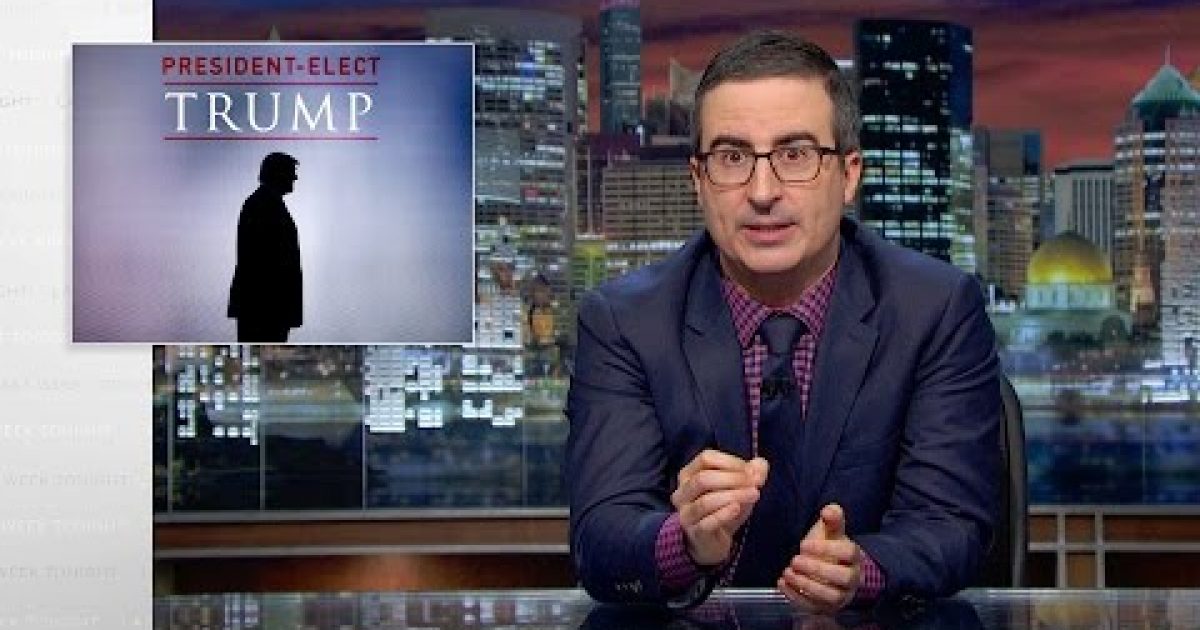 The watch words of the day seems to be “fake news” with liberals using the concept as a weapon to shut down all center right news and opinion outlets on both the Internet and TV. But the fact is, the liberal media invented “fake news” many decades before those on the right finally had enough of media bias and started their own news outlets.

Liberals have spent the entire month after Election Day proclaiming every non-liberal website or TV network to be purveyors of “fake news” even going so far as creating a list of sites they claim are all lies and publishing wildly biased “studies” of said sites to “prove” they are filled with “fake news.”

Losing Democrat presidential candidate, Hillary Clinton, came out of mourning to blast the right’s “fake news” even as she was one of its biggest purveyors. After all, who can forget her story that she was shot at by snipers during a visit to Bosnia in 1996 when, in fact, she was met with no violence at all. Not only did Hillary face no security threat when she landed in Bosnia that day, she was met by a little girl who gave her a bouquet of flowers. Those must have been sone scary flowers, indeed.

Aside from political figures, far left, clickbait website BuzzFeed made the most noise with an October 20 piece entitled, “Hyper-partisan Facebook Pages Are Publishing False And Misleading Information At An Alarming Rate,” a story that essentially relied on a liberal “professor’s” list of “fake news” websites heavy on right leaning sites and almost empty of left leaning sites.

Without question, even as BuzzFeed set itself up to be the arbiter of what is or isn’t fake news, it has itself been a constant and steady supplier of fake news.

Recently the site caused controversy for its vicious and unfair hit piece on cable TV stars Chip and Joanna Gaines smearing them as haters merely because they go to a church headed by a pastor whose traditional views on marriage don’t comport with liberal views that traditional marriage is a horrible, inhuman thing.

The hit piece on the TV reality show stars was so outrageous that even the liberals at the Washington Post called it a “dangerous” precedent to set.

In another example of fake news, Buzzfeed published a long series of images celebrating the hate for whites seen in many colleges and universities across the country. Also, just prior to the election, BuzzFeed mischaracterized Donald Trump’s comments about our troops, and in August BuzzFeed posted a story insisting that if Donald Trump were to become president, the nation would see a new era of blacks being lynched.

Even in its celebrated story on fake news BuzzFeed was caught peddling fake data to “prove” that conservative websites are filled with fake news. According to Daily Caller, in its story BuzzFeed used data making it seem as if conservative sites have higher instances of stories based on false information.

BuzzFeed is hardly alone, tough, in its new attack on “fake news.” Early in August The New York Times led the pack insisting that Facebook was unwittingly the platform of a “Gigantic, Hyperpartisan Political-Media Machine,” and Financial Times joined in at the end of November by pretty much equating all center right websites to the “racist” Alt-Right.

Washington Post claims that even American food is “racist.”

Speaking of hyper-partisan, the accusation of “fake news” was ladled out onto all conservative media by liberal “comedian” and cable TV host John Oliver who attacked the right but not the left during his low-rated TV show.

But this newfound excitement to end fake news is little else but another example of liberal hypocrisy.

Certainly the history of the news media is rife with “fake news.” Media veracity has been problematic since the day after Guttenberg invented the printing press! The early days

of our republic were awash with sensationalist newspapers casting aspersions on political foes and reporting salacious stories that were often exaggerated if not outright false. But in the modern era, the “fake news” is a thorough invention of liberals.

For instance, the liberal media spent the entirety of the existence of the Soviet Union purposefully refusing to tell the truth about the Soviet’s murderous record of death and oppression. In fact, the lefty media even awarded itself a Pulitzer Prize for lies when The New York Times’ Walter Duranty was given the award for his shameless shilling for the Soviets in the 1930s.

The most obvious example of the left’s modern penchant to push fake news goes back at least to the Vietnam War when liberals like Dan Rather, Walter Cronkite, and Chet Huntley and David Brinkley convinced America that the U.S. military was losing the war and that our troops did nothing but course through the country murdering women and babies.

And don’t forget that two of the Old Media’s most famous TV News anchors, Dan Rather and Brian Williams, were both fired because of their constant lies on the air.

If you would like to see a great list of 50 examples of liberal media bias, feel free to visit my 2011 piece “The Top 50 Liberal Media Bias Examples.”

But we don’t have to go back to the 1930s or even the 1960s to see any number of examples of the lefty media’s fake news stories. Indeed, there have been dozens of examples even in these last few weeks during the time the liberal media has been attacking the right for pushing “fake news.”

Let’s just run down some of the latest fake stories pushed by the media in the last few weeks:

Other writers out there have also pointed out how the left is constantly awash in fake news. At Townhall.com, John Hawkins posted a piece describing seven outrageous examples of fake news pushed as true by the left-wing media including, the lie that George Zimmerman called Trayvon Martin a black guy who was up to no good, the Jayson Blair plagiarism scandal at The New York Times, the recent fake campus rape story sold as fact by Rolling Stone magazine, and the lie that “gentle giant” Michael Brown had his hands up and was yelling “don’t shoot” when a Ferguson police officer shot and killed him in 2014 when in fact Brown was physically attacking the officer.

Another excellent piece published by The Hill early in December was titled “Mainstream media is the chief culprit behind ‘fake news’.” In it author Ashe Schow laid out several examples of the lies pushed by the liberal media as “news.”

Additionally, on a recent broadcast of his excellent new Fox News show, Tucker Carlson also slammed Vox.com for its massive number of lies and fake news.

There are more of course, but this is a good cross section to give you a feel for it. Suffice to say, the media is itself a purveyor of “fake news,” even as it pretends to stand against it.

Sadly, the sudden crusade against fake news is, itself, a fake news story. After all, the left-wing Old Media complex is not really interested in putting an end to fake news. It is only interested in putting an end to the capability of the center right media to get its own message to the American people. This attack on “fake news” is not an attack on lies in the media. It is little else but an attack on the freedom of speech of those on the right.