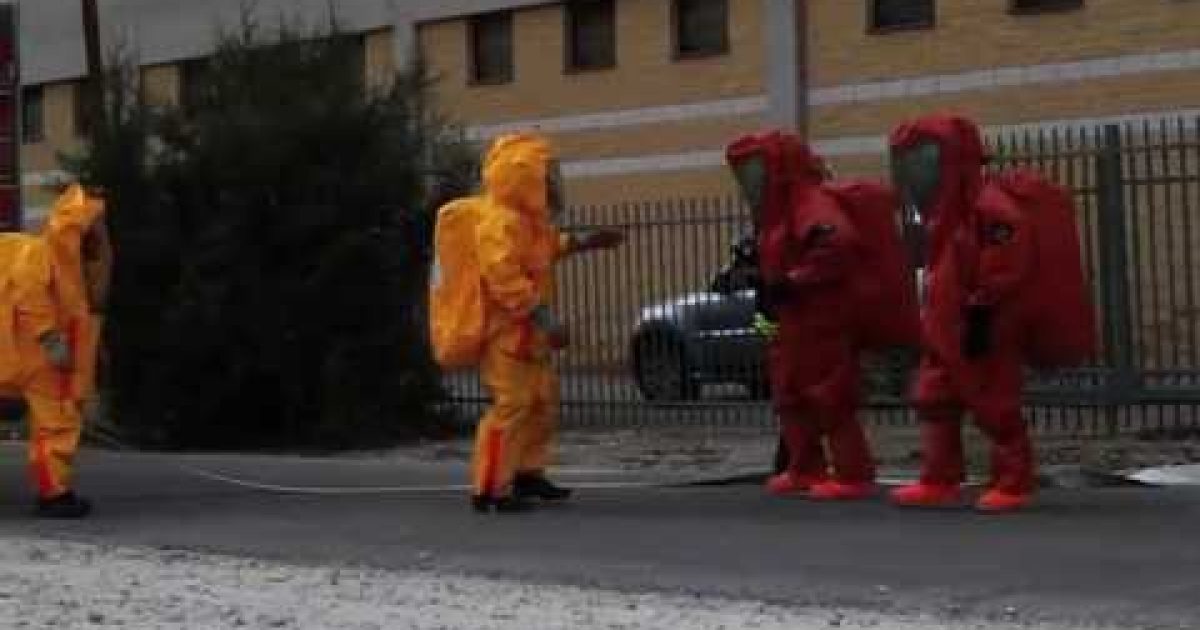 The ads, “Republican Cuts Kill,” mixes images of body bags, hazmat suits, and corpses with clips of Republicans in some of the most competitive races around the country demanding more spending cuts and testimony from top healthcare officials detailing how cuts hampered their ability to address the crisis.

The Ebola has killed thousands in West Africa. A Liberian man died in Texas from the disease and a healthcare worked has now been infected.

“Our goal is for every single American citizen to understand the role Republican anti-government fanatics played in the Ebola panic and in the death of literally thousands of people around the world,” said Erica Payne, producer of ‘Republican Cuts Kill. “Republicans are like rabid dogs in a butcher shop. Their militant hatred of our government has consumed any common sense they might have once possessed. It is a sad day when people who are supposed to represent the public good deliberately gut programs that could protect our country from killers like the Ebola virus. CDC, NIH, and USAID have seen their budgets slashed by Republicans. Thousands of people have died as a result.”

Before she blames the GOP for a lack of a vaccine maybe Ms Payne should look at the things the NIH have spent money on instead of a vaccine. Projects such as:

There is plenty more like the above. Perhaps if the NIH had better priorities there would have been more money to spend behind Ebola.

Take a look at the new ad…below