Happy Birthday To The Greatest Professional Pitcher Who Ever Lived: Leroy “Satchel” Paige

"Age is a question of mind over matter. If you don’t mind, it doesn’t matter.” 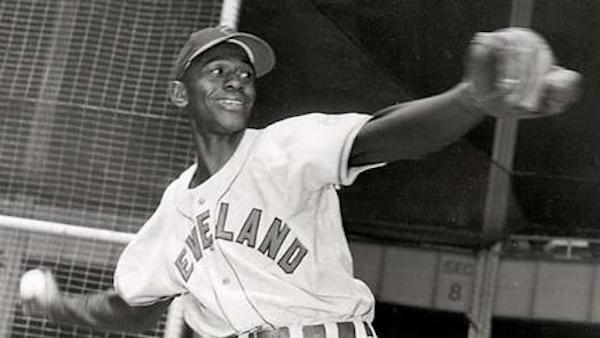 Page was not only a great pitcher but a consummate showman. More than once, he’d call in his outfielders to the infield and then single-handedly struck out the other side. During a Negro League World Series game in 1942, he intentionally walked two batters so that he could face power hitter Josh Gibson with the bases loaded. Gibson was the Babe Ruth of the Negro leagues. Gibson was the only man in history (that includes MLB players) to hit a home run clear out of the old Yankee Stadium. For his World Series stunt, after loading the bases, Paige taunted Gibson and told him where he intended to place each throw, The great Josh Gibson struck out in three pitches.

Paige didn’t get to play in the major leagues until he was 42 because he was black, and sadly before Jackie Robinson, baseball was all-white. Even past his prime, at the age of 42, Satchel Paige had a fastball that could stun batters.

Before then, he played in the Negro professional leagues and during the off-season pitched for teams in the Caribbean and Central and South America. As a barnstorming player who traveled thousands of miles each season and played for whichever team that met his asking price, he pitched an estimated 2,500 games, had 300 shut-outs and 55 no-hitters. In one month in 1935, he reportedly threw 29 consecutive games. 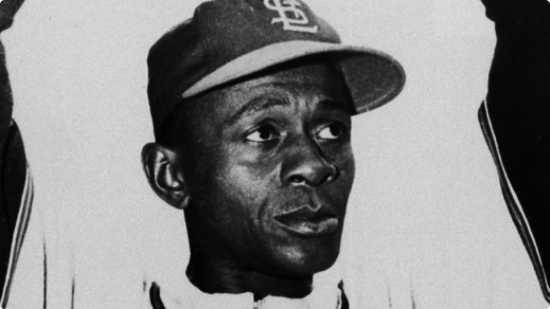 Satchel Paige played parts of six seasons in the major leagues. His W-L  record was 28-31, and he had a 3.29 ERA (his last MLB pitch was thrown in 1965 when he was 59 and pitched three innings, allowing one hit.

But stats don’t tell the story of this man who was kept out of the major leagues until he was in the declining years of his career.  From the stories his contemporaries tell,  if there were no restrictions against blacks in MLB, he would have been the greatest MLB pitcher ever.

Satchel Paige was cheated out a long career in the MLB by segregation, but even more so, baseball fans were cheated out of seeing possibly the greatest pitcher who ever lived. 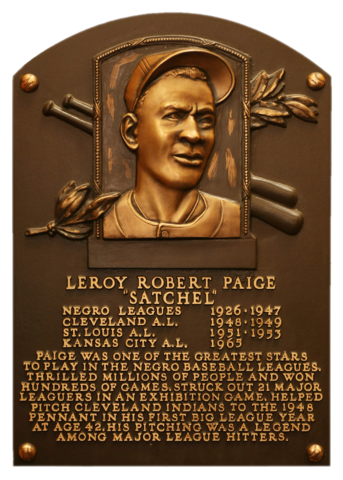 Below is a short video about Satchel Paige’s career: